Johnny Depp and Amber Heard‘s lawsuit for the Virginia trials have been postponed till 2021, due to the coronavirus pandemic. The actor, 57, has thanked his fans on Instagram by posting a video sitting on his desk. Johnny Depp requested the court to postpone the trial as he would be busy in the shooting of Fantastic Beasts 3. The court has agreed to grant the leave till April 2021. The trail may take place between April and June 2021.

Amber Heard has set her counter-attack for Johnny’s request. She said that if the court grants permission for Johnny Depp’s delay request, the court has to agree with her condition also. Like Johnny Depp will be in the shooting of Fantastic Beasts similarly Amber Heard has schedules for Aquaman filming as well. She wants the court to grant her delay for her shooting schedules as well. The court has not given out any statement for Amber right now. 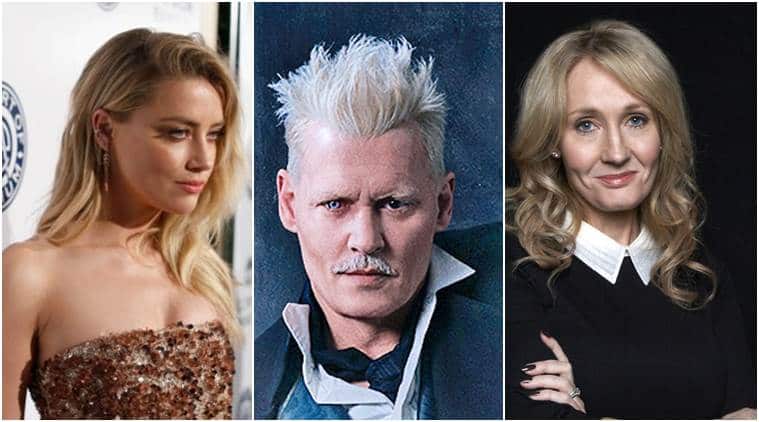 Johnny Depp and Amber Heard met each other first time on the Run Diary set in 2011. They were married to each other in February 2015 and got separated in May 2016. Amber Heard filed charges against Johnny Depp to have abused her. Amber also said that she was victimized against domestic violence. He has declined to agree with all the accusations against him and is now working to collect evidence against Amber heard.

Johnny Depp has posted a video from his desk saying that he is thankful to all his fans for their constant and loyal support. He said today. He is all because of the people and for the people. You can see his Instagram post, where he has captioned the entire message and also the video message. However, the trial may continue after a break with new turns in the story.

Hello All! I just wanted to thank you all once again for your constant and loyal support throughout many long and interesting episodes of my life… I am only here because of you — and I’m only here for you!!! All thanks and love to you for all, JD

Cardi B Gets Herself A Defamation Lawsuit Due to Racist Remarks...