“I was in my bed scrolling through Instagram. It had been about a month since my audition. And Marvel just posted a photo saying go to our website and find out who the next Spider-Man is. I went on the Marvel website on my computer, and there it was: The new Spider-Man is Tom Holland. I went ballistic – like, absolutely nuts.”—Tom Holland. 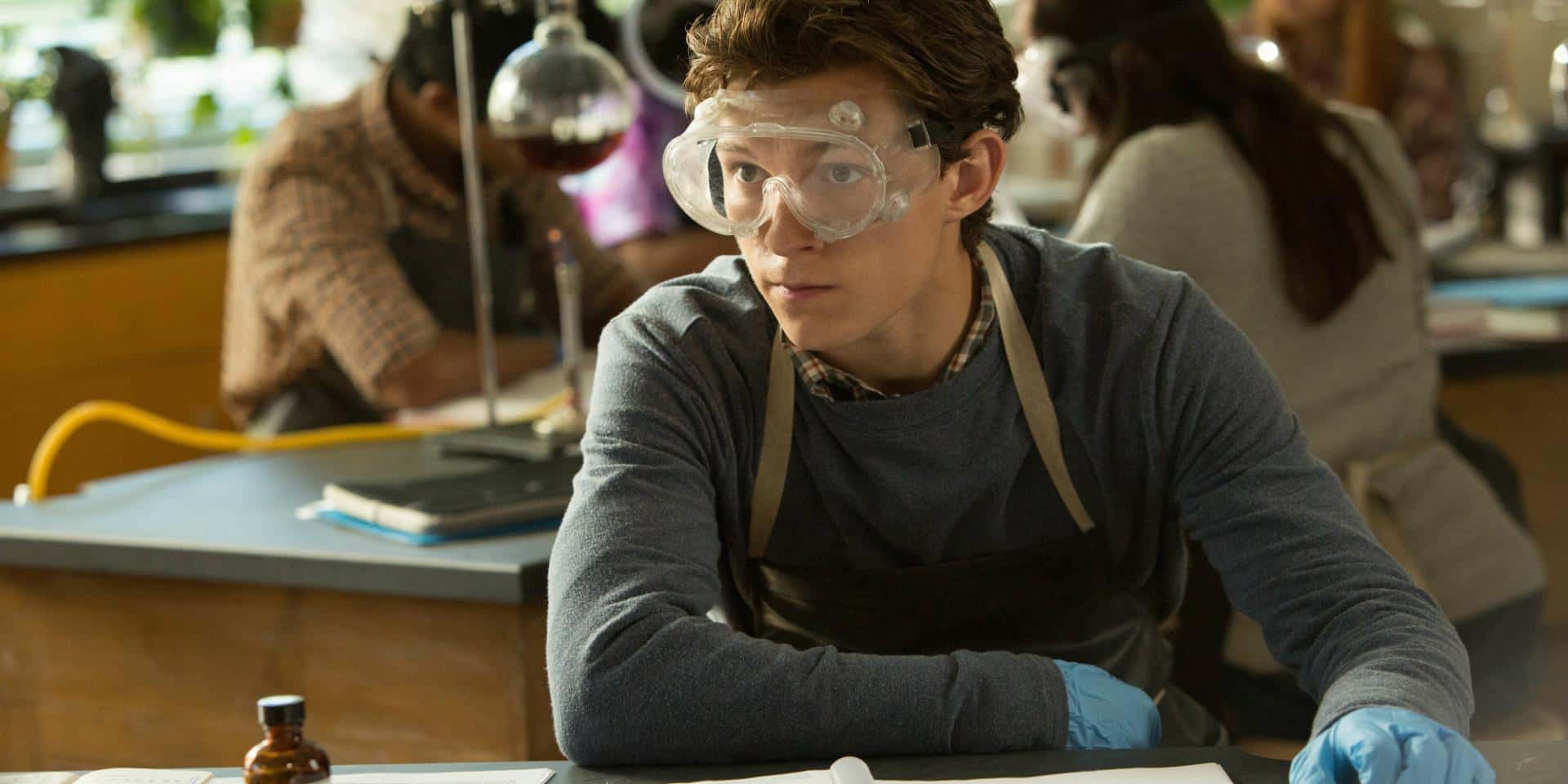 To prepare for his role in Spider-Man: Homecoming, Holland secretly attended the Bronx High School of Science. He used his acting coach’s name and the only people who knew his real identity were his teachers and a few members of the administration. Tom also had a fake ID, which helped his mission since it was a copy of the ID of a real Bronx High School of Science student, Arun Bishop. 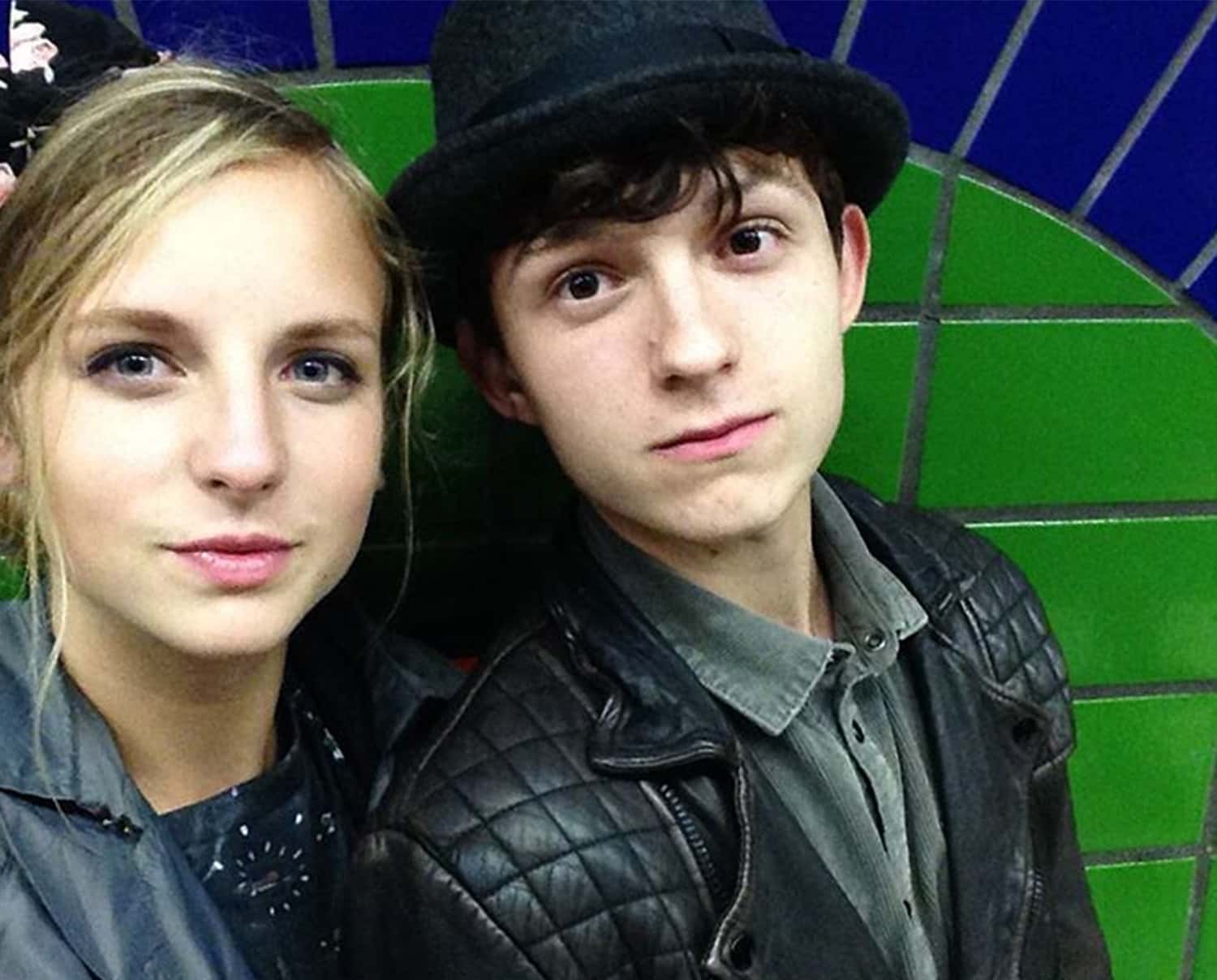 As of 2015, when his star was first rising, Holland was dating his high school sweetheart, Elle Lotherington. Since then, there has been more and more rumors circulating regarding Holland possibly being involved with his Spider-Man: Homecoming co-star, Zendaya. 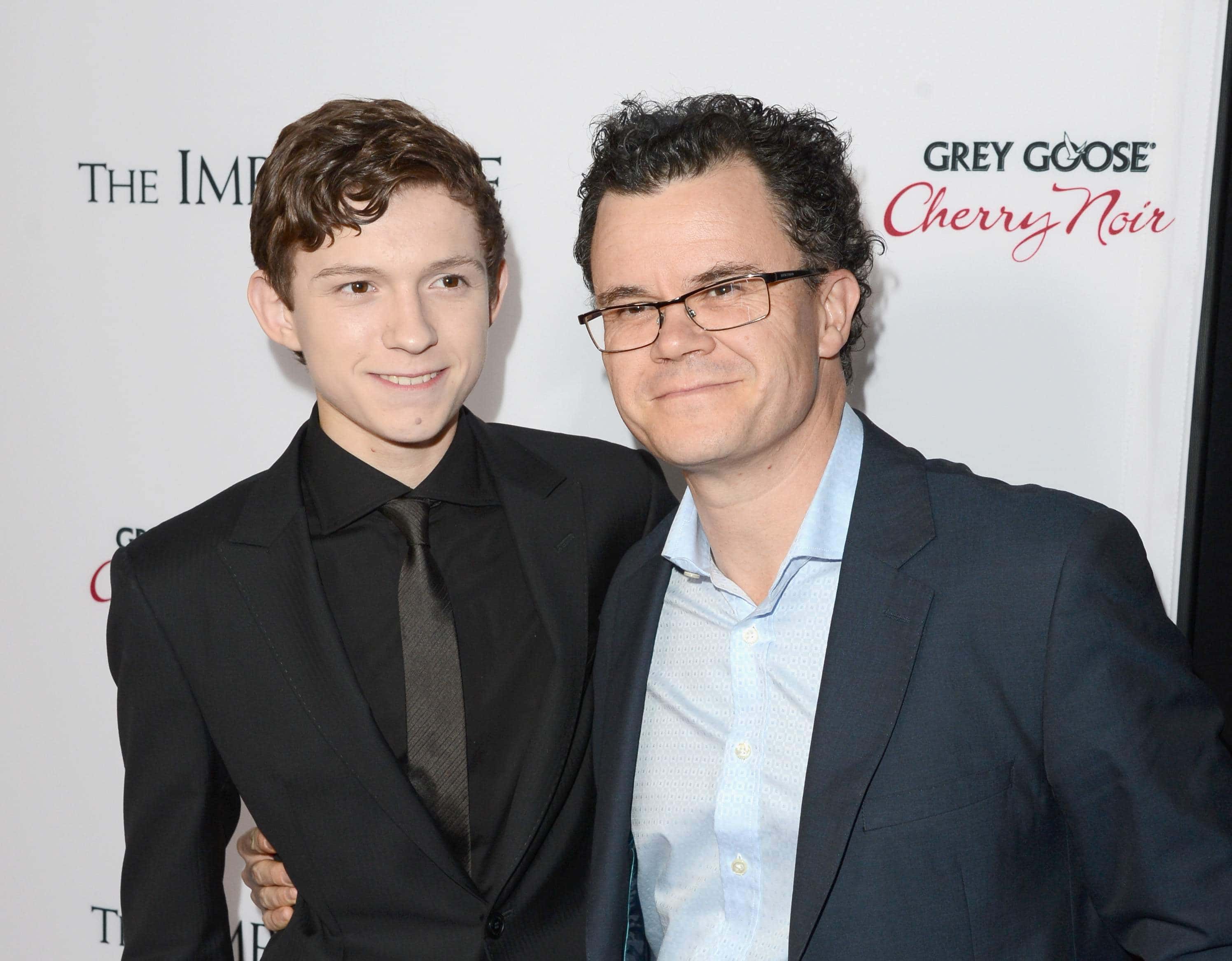 Holland was diagnosed with dyslexia when he was young, due to which his dad sent him to a private school in order to get more personalized attention. 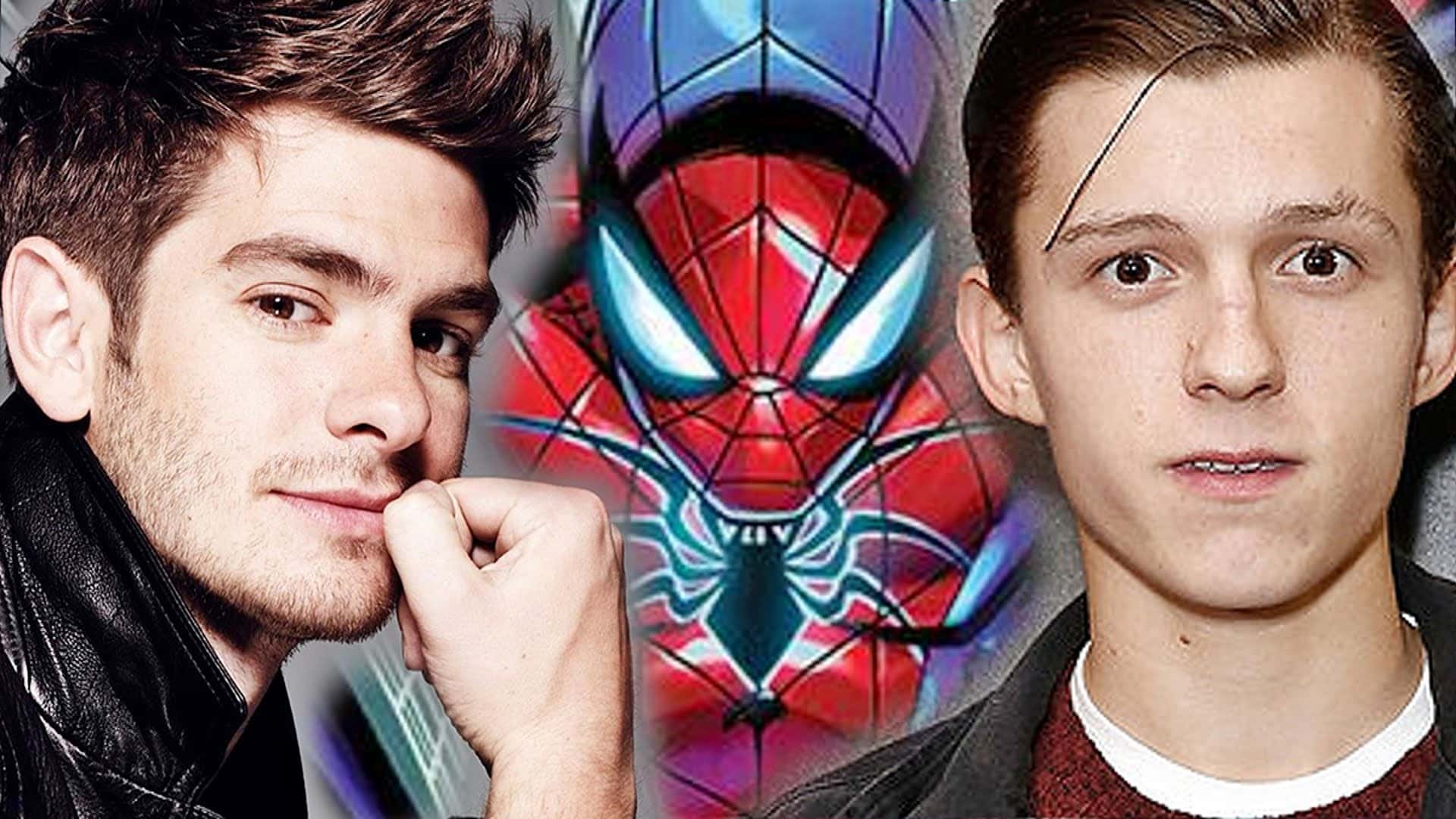 Although his Spider-Man predecessor, Andrew Garfield, is also English, Holland is still the first non-US born actor to play Spider-Man, since Garfield was born in the US. 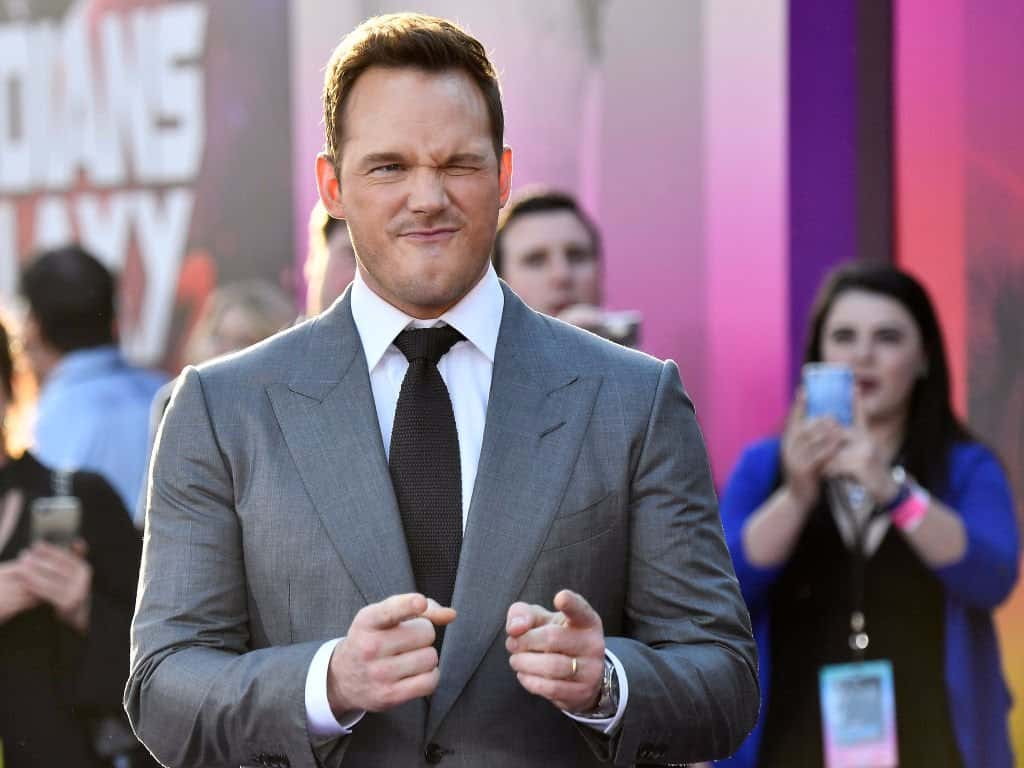 You may have read reports that Holland ran into some problems working with one of his Avengers: Infinity War co-stars. Gasp! Well, don’t expect any stories of behind-the-scenes fistfights, because that problem? Furthermore, Tom Holland found Chris Pratt just too funny to work with, and had trouble keeping his laughter in during takes.