Stephon Marbury Taunts Jay-Z Not an Advocate for Black People

On social media, we all are scrolling between the Black Lives Matter or the MeToo movement. However, in such a situation, we find Jay-Z coming up to initiate something like that. He has already made a lot of change through his service and speech, reaching out to as many people as possible. But his former friend Stephon Marbury is not agreed with his excellent work. 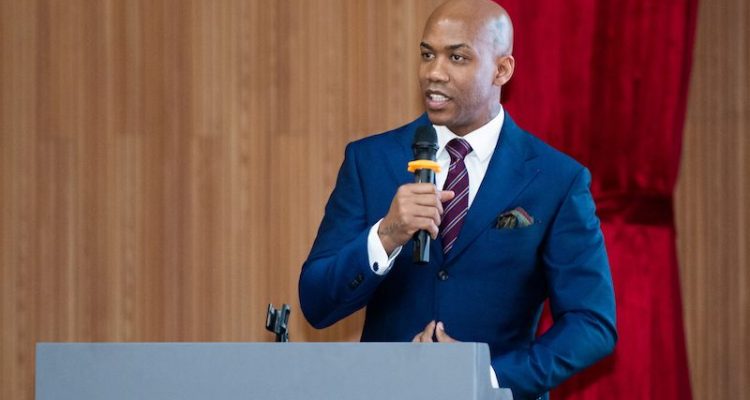 Recently, Stephon Marbury, an NBA player, was interviewed by Brandon’ Scoop B’ Robinso after a long time. The NBA player addresses Jay-Z to be a drug dealer previously. He said that Jay-Z is not an advocate for black people; he was a drug dealer who sold drugs to black people. He has even sold cocaine to pregnant women whose children are now taking the lives of their grandparents. This is what he is. The lines were too harsh for Jay-Z, but he did not show any reaction till now. What’s Stephon Marbury up to These Days:

Marbury said that back once, he was dancing with a woman at a party. Besides, Jay was furious at Marbury for dancing with her. There may be something personal between the two, but the interview grew more interesting when the NBA player said that Jay is trying to be something that he is not. While this is a statement that will pinch him. As there is no lack of drama in the film industry, such issues are raised and discussed.

Whatever may be the protest for people, there is always a sad history behind it. It may happen that Jay has actually realized his foul and is now trying to compensate. However, it also can happen that Jay is trying to earn fame by doing such things.