Kendall Jenner’s Rumored Relationship Might be Actually Real this Time

Kendall Jenner and Devin Booker have sparked a lot of relationship rumours in the past few months. While neither of them has openly announced it, but it looks like Devin is finding his way in the Kardashian-Jenner clan. Kendall and Devin Booker were recently seen enjoying lunch with sister Kylie Jenner. 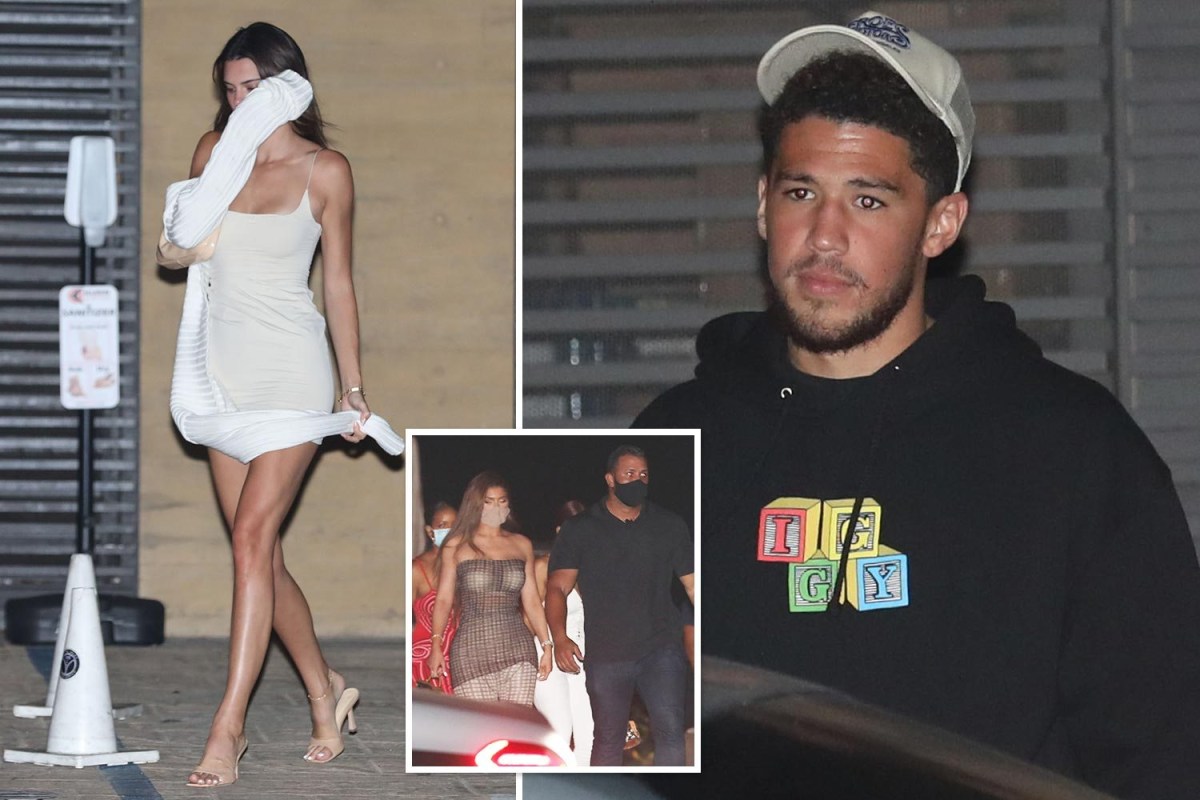 As per the latest updates, both Kendall Jenner and Kylie Jenner were seen having lunch with Devin Booker. They all were in Southern California in Nobu for their meet-up. Sources say that Blake Griffin was also in the same restaurant. There were rumours back in 2017 that Griffin and Kendall were together, but in 2018 they parted ways. Even though they were in the same restaurant, they weren’t sitting together. The lunch date was all for the trio.

However, nobody from the Kardashian-Jenner clan has confirmed the relationship between Kendall and Devin. But from the time they spend with each other, it has sparked some serious relationship rumours. They recently also went on a mini-vacation with Justin Bieber and Hailey Baldwin. A source close to them revealed that Kendall is really happy with Devin. He spends a lot of time with her friends and family as well. Besides, they both aren’t working a lot these days. So they are spending time over outings and dates.

A night to remember.

Both Kendall and Devin were first seen together on a road trip to Los Angeles last year. Then they were spotted together again on Memorial Day. A source revealed that at that time they were only friends. While it was all pretty shaky, in December Kendall was seen cheering for him during the match. But with the number of times, they are being seen together it has somewhat confirmed the status.

In an interview, Kendall has spoken about her personal life. She said she doesn’t like to talk about her dating status unless she is sure that it’s going to be something long term. So unless Devin Booker and Kendall Jenner are in for long, we most likely won’t get a confirmation. We do wish them luck!

Kendall Jenner and Devin Booker seem to have gotten closer than ever. They started as just friends but now it looks like Booker is spending time with family as well. The alleged couple was recently captured over a lunch date with Kylie Jenner.

Dead to Me Season 3 Release Date, Cast, Poster, Synopsis and...