The anticipated Blackpink Documentary, Light Up The Sky, will be released by Netflix on October 14.

On Wednesday, Netflix announced the release of the K-pop documentary, which is all about Blackpink, a rising girl group. Caroline Suh is directing with RadicalMedia producing. The group was also recently in the Billboard Hot 100 for their “Ice Cream” collaboration with Selena Gomez.

What to Expect from Light Up The Sky

The cast for the upcoming K-pop documentary Blackpink Light up the Sky is 4 bandmembers of Blackpink – Lisa, Rosé, Jisoo and Jenni. There may be some assisting cast that will appear along with the core cast. 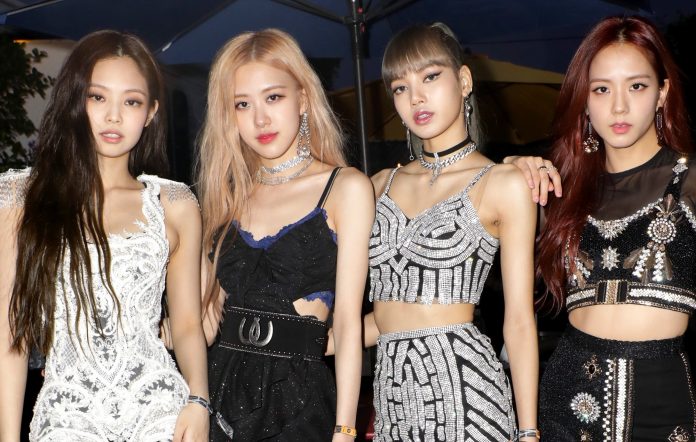 Synopsis of Light Up The Sky

The documentary will showcase the recording process of the band, high’s, low’s, achievements and struggles in the K-pop industry, their most recent ‘Ice Cream’ song, followed up by their 2019 Coachella performance. It is all access to the K-pop girl group and all that they’ve gone through, in their life. 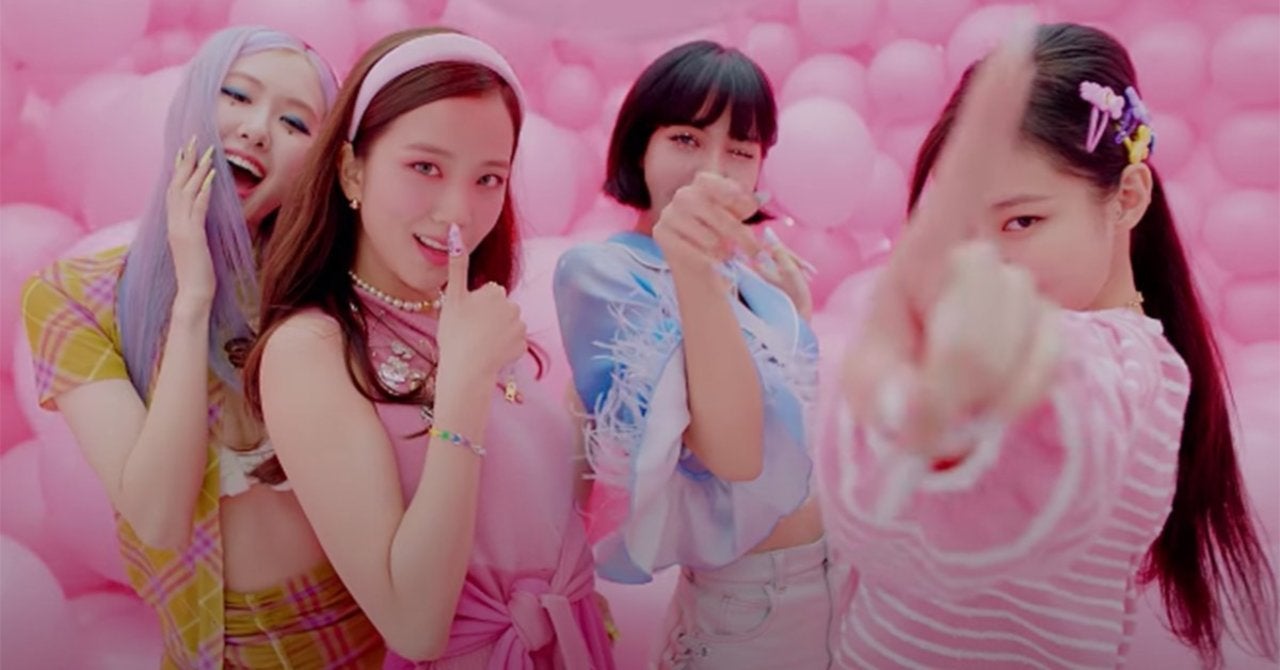 Music and Korean lovers get ready to space up some time for the upcoming documentary, with the streaming giant all set to drop Blackpink Light up the Sky on 14th October 2020. Before the release, the record-breaking band will release their debut studio album, ‘The Album’ on October 2. Following their release, these music icons will also become Netflix profile icons.

BLACKPINK: Light Up the Sky — an all-access documentary about one of the world's most popular groups — premieres in your area on October 14!

Oh and that’s not all … on October 14, these music icons will also become Netflix profile icons pic.twitter.com/b9t00VnEMO

“We can’t wait to share our personal stories with Blinks all over the world through Netflix,” BLACKPINK said in a statement. “We hope this film will bring joy and light to the viewers, and they will enjoy seeing our journey together on screen from the past four years.”

During their four-year collaboration, BLACKPINK already has collaborations with other high profile celebrities, including ‘Sour Candy’ with Lady Gaga, ‘Kiss and Make Up’ with Dua Lipa.