Tekashi 6ix9ine is now at the peak of defamation. The rapper has been imprisoned for 2 years on having forced a minor for sexual activity. The rapper has been released free not even before a month. Tekashi 6ix9ine was released on 31st august from his house imprisonment where he produced his famous song Trollz. When the pandemic broke out across the globe, the rapper was shifted to home imprisonment after the officers saw the potential threat of getting infected with the coronavirus. 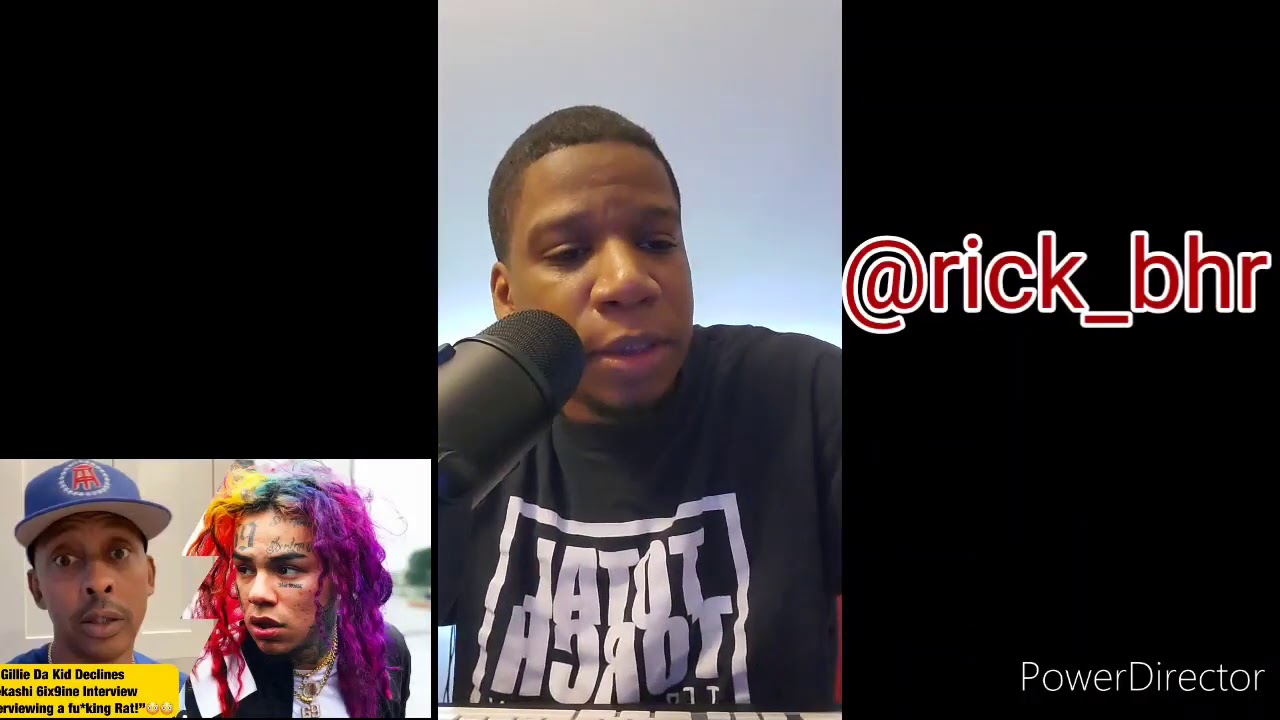 What’s Gillie Da Kid up to these Days

Gillie Da Kid also tells the reason publicly of why he doesn’t want to interview Tekashi personally. He says that Tekashi’s manager was Gillie’s homie. Tekashi did something terrible, and his homie had to face the consequences. As a result, the manager was sent to jail for not less than 10 years. All of this happens due to Tekashi. Tekashi is also rated among one of the most hated rappers in the world today. 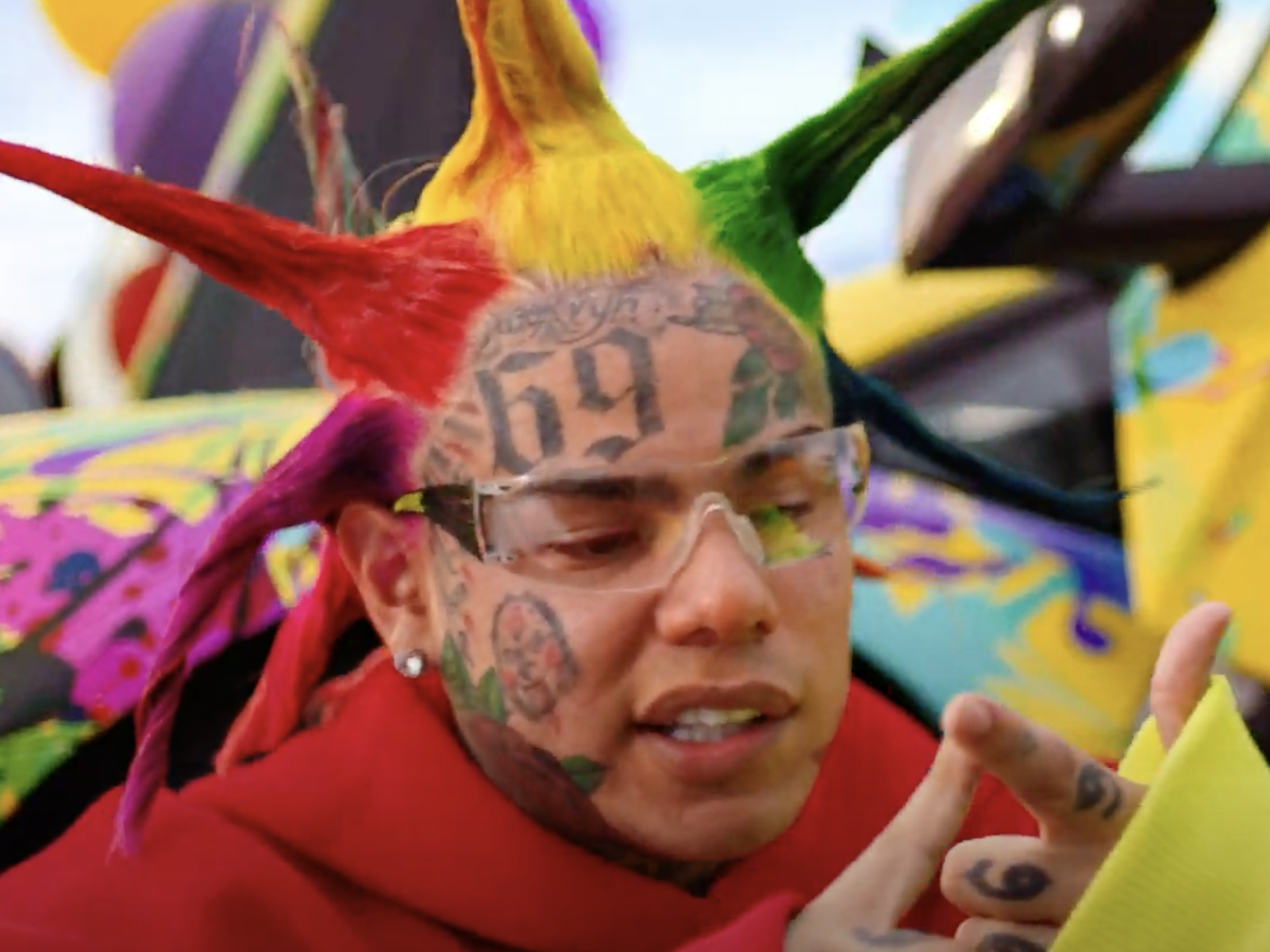 It’s not even a month that the Gooba rapper has been released out of prison and he already has started poking his enemies. Some of the fans say that it seems he has already planned his arrangements for a body bag. But, howsever defamed the rapper may be, there is something special about his songs.

Ozark Season 4 Confirmed Release Date, Cast, and Everything a Fan...