Scarlett Johansson and Florence Pugh face each other for the first time during the first week of the filming of Black Widow. The MCU blockbuster was initially planned to release in May this year but, there were delays in completing the filming of the MCU prequel, and thus, the release date was pushed back to November. Now, the filming has begun again, we find Scarlett as Natasha Romanoff and Florence as Velena Belova, facing each other.

A post shared by Scarlett Johansson (@scarlettjohanssonworld) on Aug 20, 2020 at 9:17am PDT

The two actresses have met each other after years, and now the first time they meet each other, they have banged on each other. This is a bizarre thing that you meet some, and you have to throw them against the wall. The two actresses shared their feelings on those actions, and as both of them are really of the same kind of people, they said they had fun while doing so. Being actors, only they get such kind of a chance to stare into each other for hours with the same lines speaking repeatedly.

What’s Scarlett Johansson and Florence Pugh up to These Days

The two were rehearsing for their part in the movie. And they are thus required to speak the same lines again and again while staring at each other. This was weird but fun. The first scene that both the actresses were asked to do was a fight scene in which they face each other. The best is that you meet someone in the morning and you find your self screaming and sobbing at noon. This is not less fun when you see someone as funny as you. 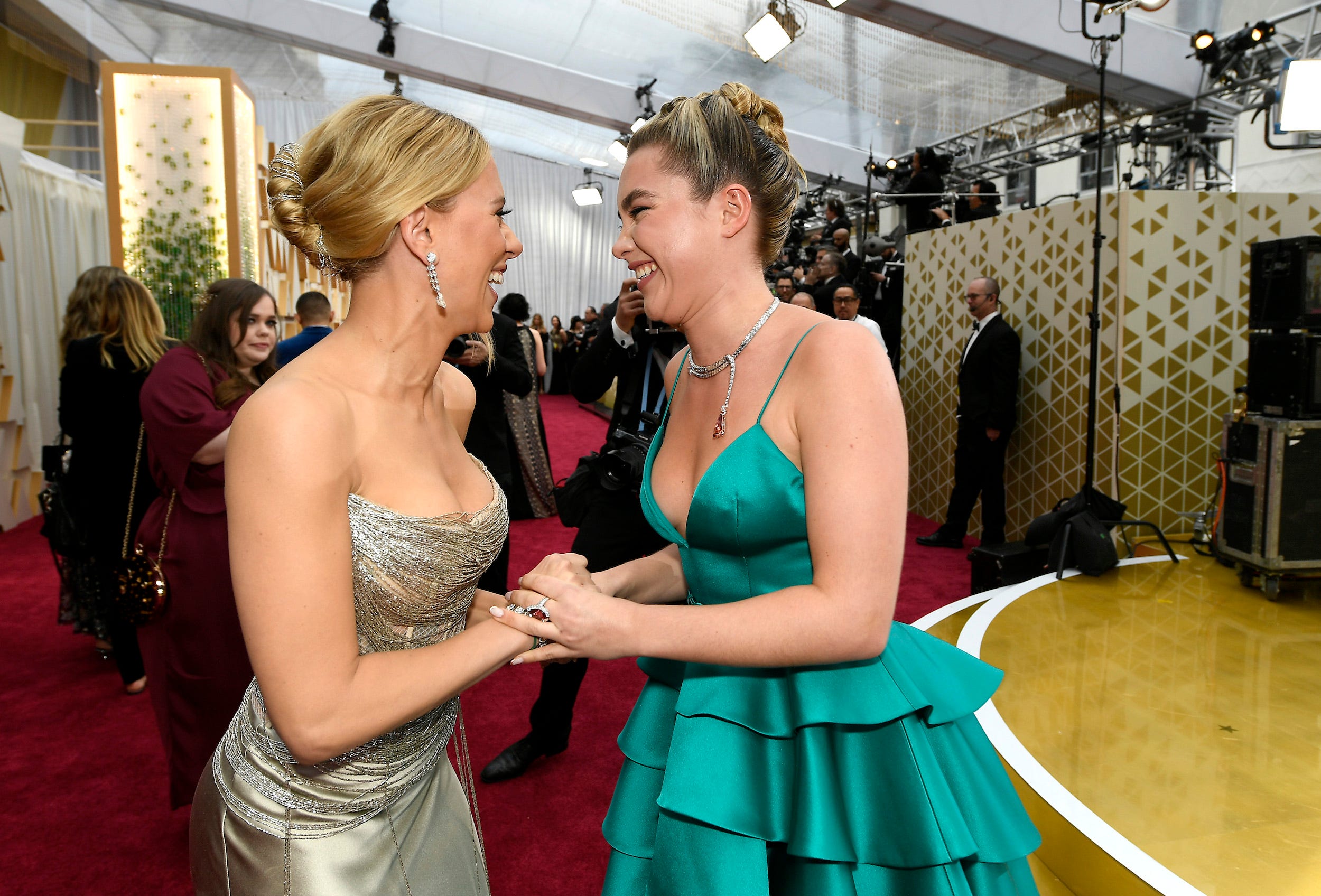 Our beloved Black Widow has already started resuming the filming. It is very soon that the entire world will get to know what Natasha’s past is all about. There are more of the Marvel’s movie coming up soon to let us dive deep into the MCU.

After Life Season 3 Renewal Status, Release Date and What to...