Teen Mom 2 starred Kailyn Lowry slab her ex-boyfriend for cutting down her son’s hairs without even telling her. She goes to social media and posts directly about her ex-boyfriend. A mother is always a protective person for her kids, and even small things matter her a lot when it comes to her kids.

The Teen Mom star’s reaction was also similar, but the only difference is that this time, her ex-boyfriend was involved. Kailyn posted on the Instagram story about the incident. Scroll below to know the details. 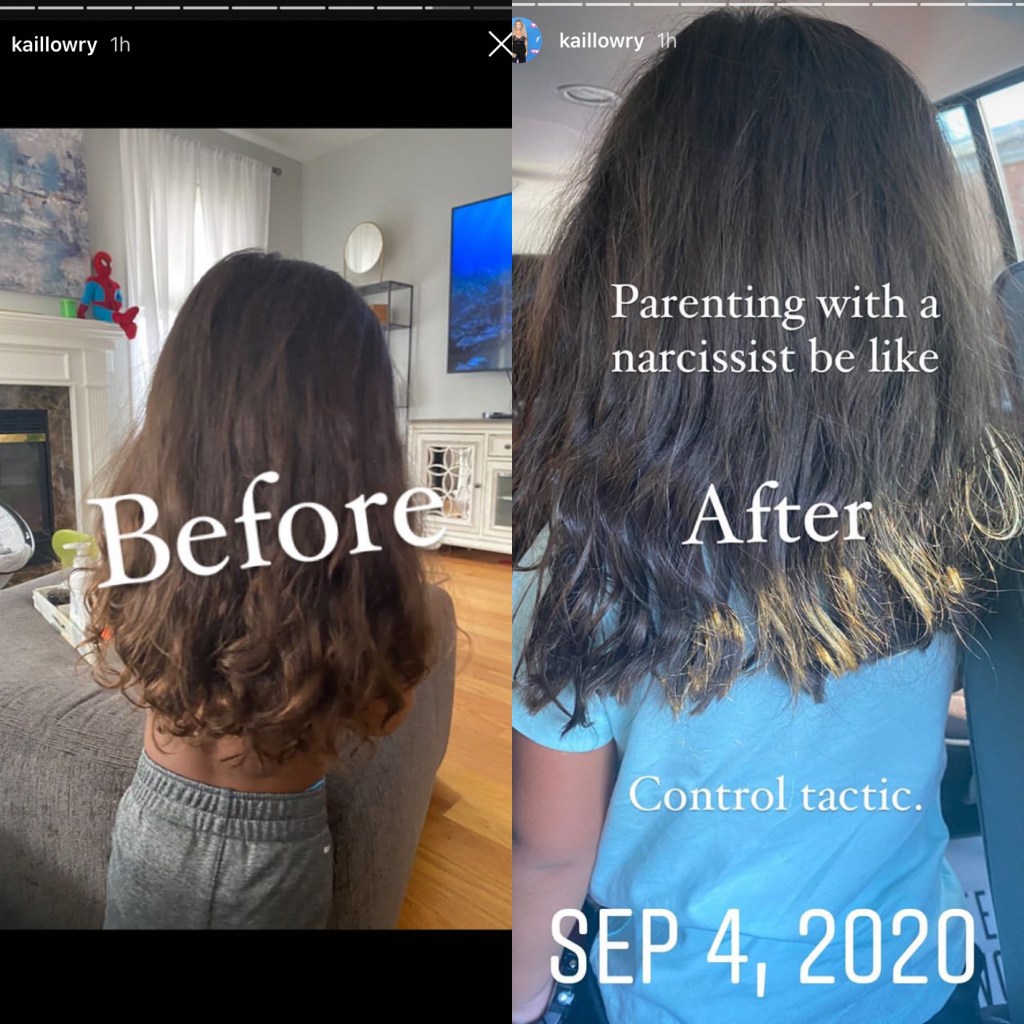 Kailyn posted two photos of her son on Instagram that shows the before and after hairs. Before the haircut, the kid had long even hairs with curls towards the end. After the haircut, the curls were gone, and the hair length was uneven. Kailyn captioned the after photo by writing,” parenting with a narcissist is like”. As per the sources, Kailyn had decided for her first son that she will not cut his hair until he did not want it himself. 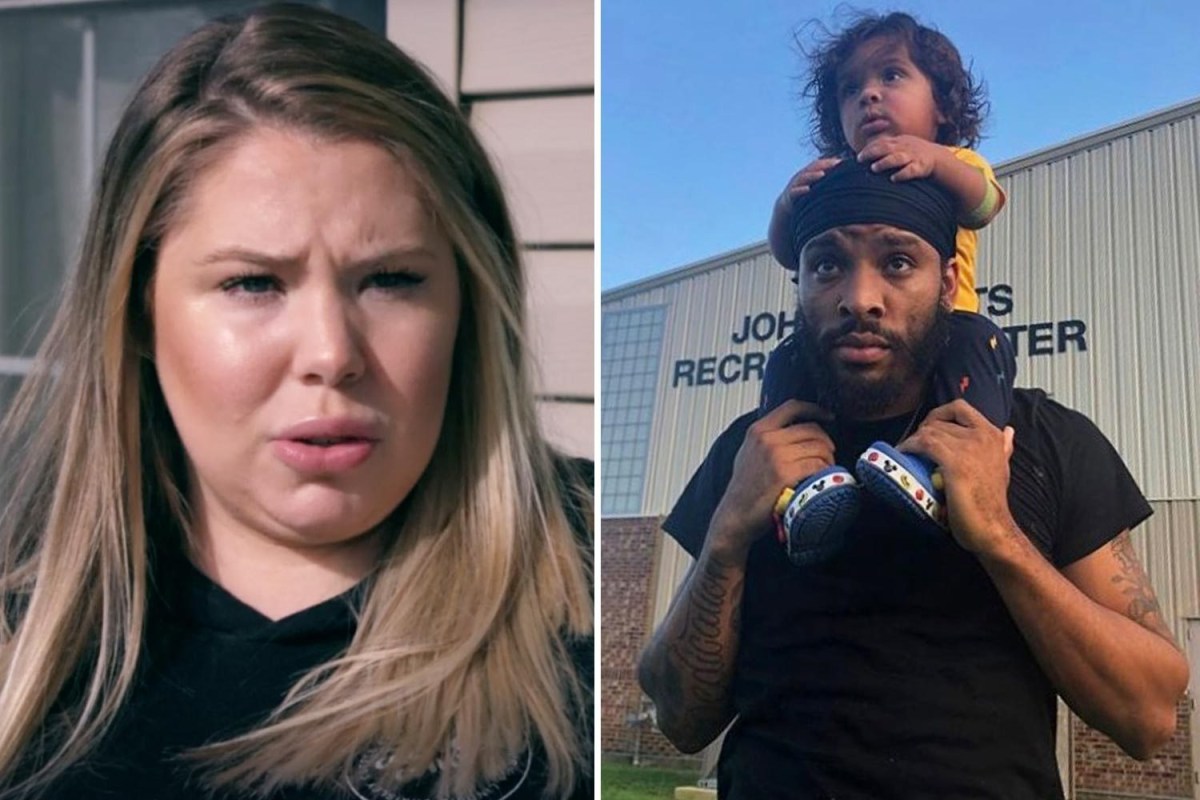 What’s Kailyn Lowry up to These Days

The past relationship between the two was of the on-off type. Finally, the two split up, and the responsibility of the kids was on the mother. Kailyn also accused the man of not being an active parent. She said he could choke her, f**k her. He can put his hand on her. He can burn her book in social media, do whatever he wants to do with her. When it comes to her children, she will become and different character and will not let things like this.

The father of the son also claimed his right to be a father. He said, he has the right to cut his son’s hair and nobody should of n their mouth in such a case because if he lands of the field to fight verbally, then the consequences won’t be good enough.