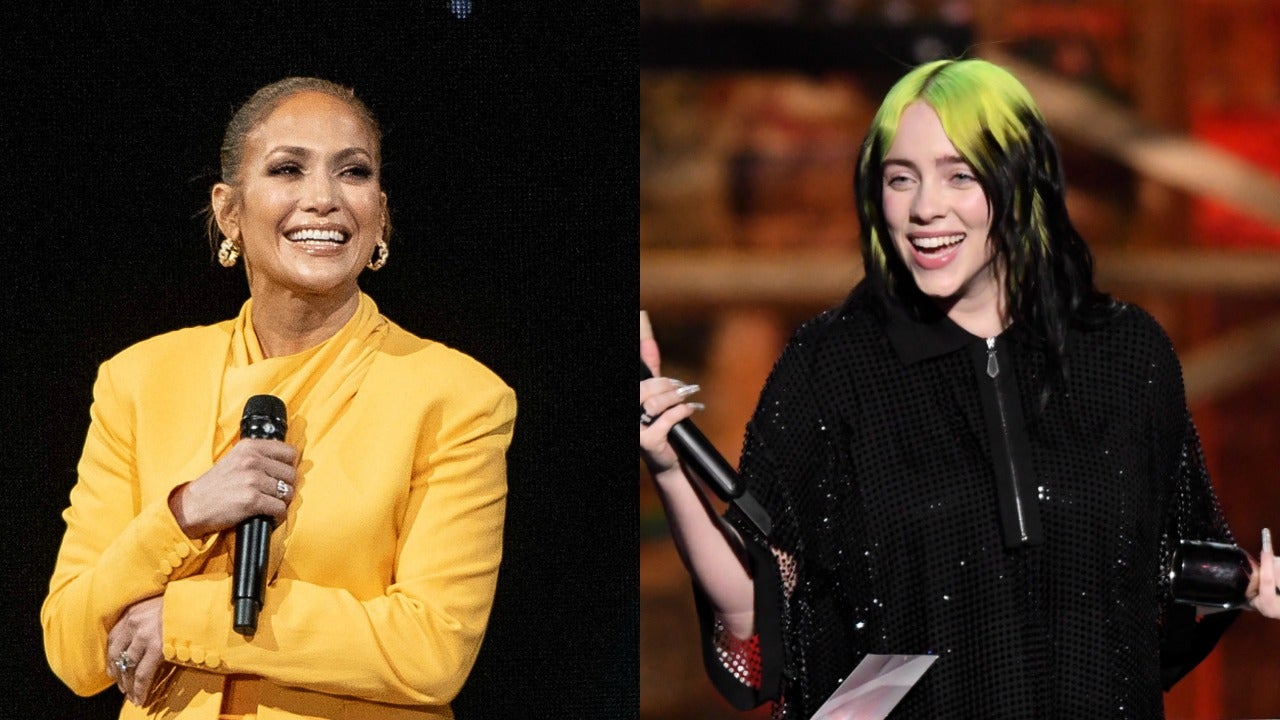 Jennifer Lopez has now found herself in a place where most of her fans were. You might be thinking about how. Well, it happens many times with the celebrities that they encounter fans who break into tears when they meet their favorite stars.

Now, Jennifer has seen the event from the other side. She used to be the star, and her fans used to meet her after concerts or public gatherings, now she took her daughter to a celebrity and experienced a fan’s side. Scroll down to know what exactly happened. The 51 years old singer was touring with her 12 years old daughter, Emme. They went to see the 18 years old Grammy winner Billie Eilish. Billie had just had her concert done and was in her room when Emme went to her and gasped her. The girl even broke into happy tears. Jennifer said that Billie became an idol for the girl when she was nine years old. Emme used to like Billie’s songs and also her style. Now that she met her idol, her emotions are inexpressible.

What’s Jennifer Lopez up to These Days

Jennifer thanks Billie to have come into her daughter’s life and have given her a chance to realize what it feels when a fan meets a star. The singer now says that she tries to make her fans more looked after. In the meantime, Billie has got an opportunity to get herself into the James Bond franchise. She has already sung the song for “No Time To Die,” another sequel for the James Bond series. The movie is going to be released this November 20.

The feeling of being a fan of someone is as good as being a star. The 12-year-old have shown her mother the story of her fans when they used to come and meet her. Isn’t it a sweet story?

Money Heist Season 5 Confirmed Release Date, Cast, and Everything a...