Tate Donovan is an actor, director, and also a voice artist. He has started his career-long ago and has done great works for us, including his blockbuster sitcom Friends. Donovan was also in the spotlight during his relationship with Jennifer Aniston. Now, Tate has opened up with IANS regarding his views of Hollywood. He said that he thinks Hollywood lacks diversity. The actor has seen only white men being dominant in Hollywood, and that feels ridiculous to him. He has shared a couple of things that Hollywood needs to change.

I was lucky enough to work with the great Fred Willard a few times. He was equal parts hilarious, humble and kind. He could make your bank statement funny, even the March one #😂 Thanks for showing us how it’s done #fredwillard #💙

Hollywood lacks diversity. What do you think? This is not the first time that this topic is raised. Some people raised the issue before. Changes take time, and according to Donovan, Hollywood is changing but not at a good pace. After the protests of #BlackLivesMatter and #MeToo, it is the correct time to bring the change. The time is hot, and Hollywood needs to take significant steps and make important decisions on this. There should not be any partiality based on color or religion in Hollywood.

What’s Tate Donovan up to These Days

Donovan also said that he observed that his sitcom, Friends have also lacked diversity. He would also work on varieties from now on and will also encourage it. So far, another thing is that Donovan is planning for a guest appearance in Friends this time. He will enter the show along with his ex-girlfriend Jennifer Aniston. He also said that he is very comfortable there as all of the cast and crew are known faces. They are having fun together. 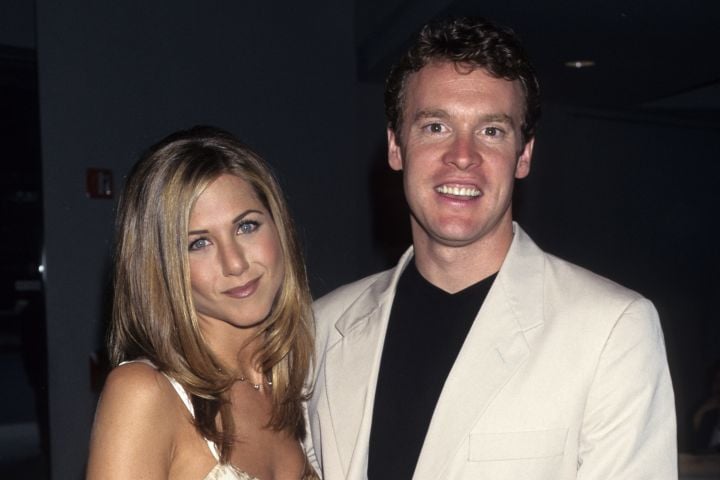 The only thing that will be there in Hollywood should be pure talent, but none of the discrimination regarding color or religion will morally make people down. As the old saying goes, Rome was not built in a day. We have to have the patience to see that happen.

Savvy Fan Theories About The Crown Season 4 That Will Blow...