Angelina Jolie Avows Herself as Boring Better Known by 6 Kids

Angelina Jolie is currently involved in the trial that goes for the fair decision of their children’s custody. Angelina Jolie has a total of 6 kids together, and she is very much possessive about them. Although, the mother of 6 has shared that only her kids know exactly who she is like.

The actress also addresses herself as boring as she always gets involved in reading books that include foreign policy. However, it is only with her children when she gets creative while telling bedtime stories or having fun with them.

The Oscar winner actress says that her Children’s opinion matters her the most. She has recently agreed to voice the character of an elephant in Ivan’s story. She said she discussed the movie with her daughter Shiloh, 15. Moreover, Shiloh liked the story and suggested her to act on that. The information is based on the animals as characters. This movie has aimed to spread awareness to people regarding things that are happening to mother nature.

What’s Angelina Jolie up to These Days

Angelina Jolie is very much excited for the young generation to watch this kind of movie. She said the present age is quite aware of the changes in nature today, and this movie would spread an important message. However, she talked about her time with the other characters in the film. They all went into their characters and behaved like the elephant, gorilla, and other animals and thus had fun together. However, in the movie as well, they play the role of a mother, a mother elephant.

Moreover, Angelina Jolie has got movie offers in Marvel also. Her role of Thena would soon be seen in the MCU. Till then, we can celebrate nature and animals with The One And Only Ivan. 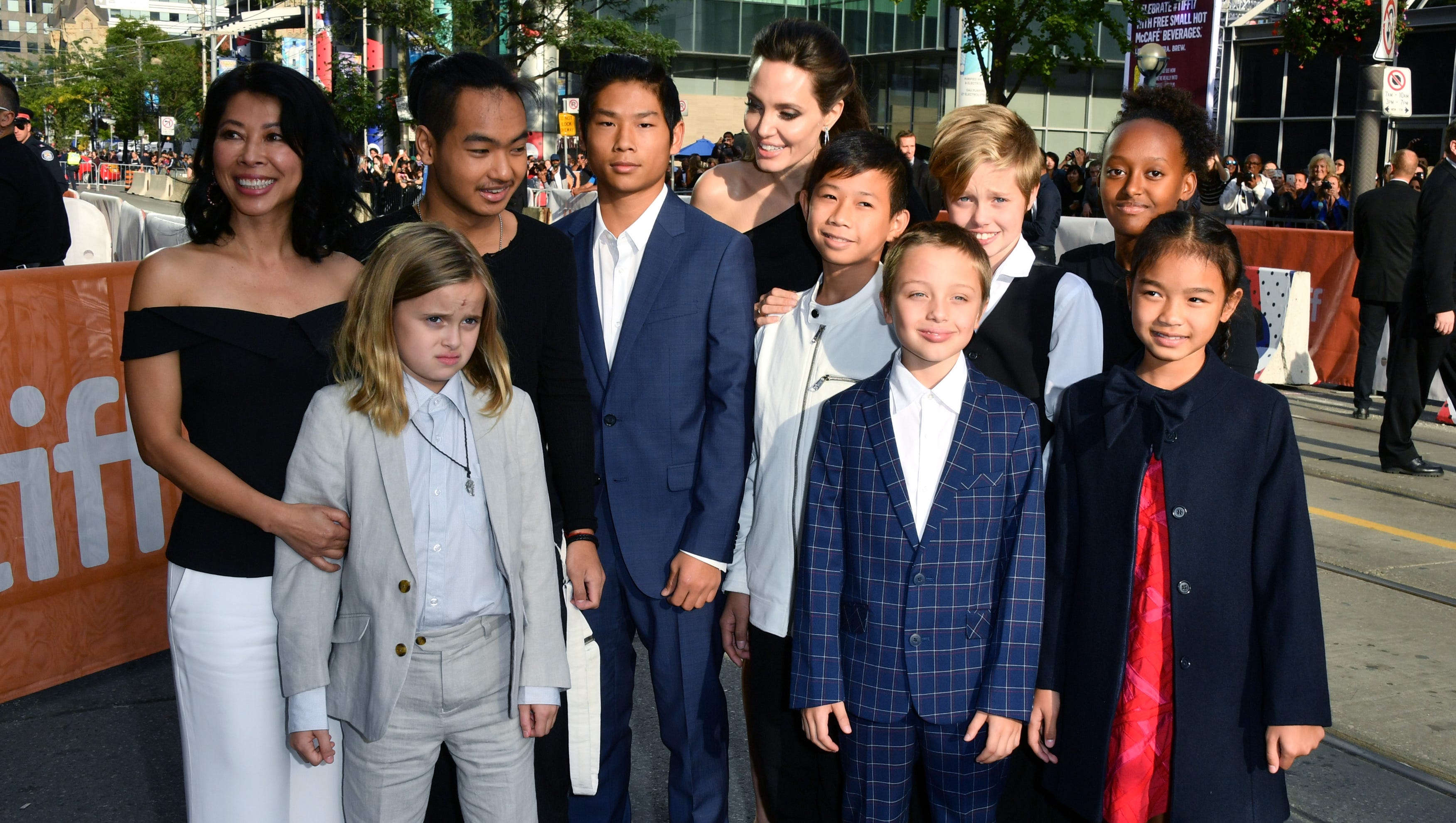