After two years of dating, Jennifer, 48, decided to split with John. We all knew about the fact that Miller was all about Garner. He gave her what she had been missing for a long time. Well, in simple words, things that he did for her completed her. But to our dismay, they have finally parted their ways officially. 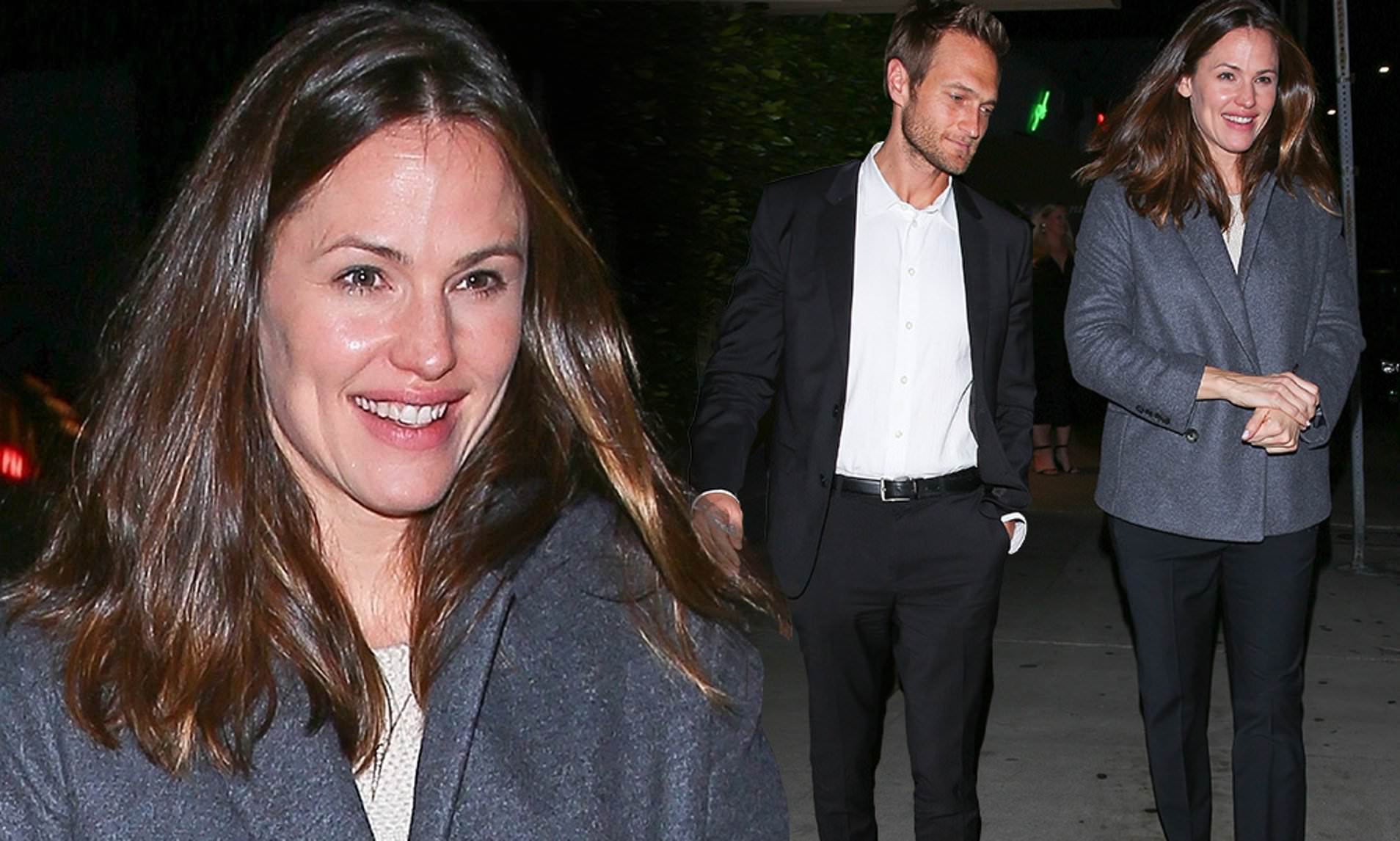 Detailed About the Breaking News

The CEO of Citigroup started dating Garner right after her split from her husband, Ben Affleck. Ben and Garner have three children together. They continue to co-parent them. So, the duo started dating in October 2018 onwards. Their love lasted for two years before coming to an end. Once in an interview, Garner had said that Miller brought her back to life after her split. He made her believe that there are guys out there who can be trusted.

The duo clicked, given they were on the same page. Both are divorced and with children. They continue to co-parent their kids along with their former partners. Meeting one another was like like a breath of fresh air for them. John had gotten really serious and even had plans to propose to Jennifer. But rumor has it that she was not ready to commit. It looks like this may be a significant contributing factor in their split.

Nonetheless, Miller and Garner indeed complemented one another. Fans are hoping to hear them getting back together. For now, all we know is that they continue to sport a friendship with one another. We wish them all the luck for their future.