Vanessa Hudgens‘s new Instagram post has become a strong magnet now. The now single actress has made a bikini post that has attracted many athletes, including the NBA player Ben Simmons and British Formula One racing driver Lewis Hamilton.

The actress knew already that the photo would also play a role in finding someone she could date with. The sexy bikini photo did precisely what it could be thought of. Nowadays, social media plays a significant role in finding a partner. Are you among the ones who found your partner on Facebook or Instagram? Comment below.

The actress did not post something very recent, but instead an old photo that she clicked while her visit to the beach of Turks and Caicos resort of Amanyara. She was wearing a two-piece white bikini holding her hips gently. Her top had lace in the middle that looked even sexier on Vanessa’s tanned skin. The actress looked beautiful in that white bikini that compliments with the aqua background. 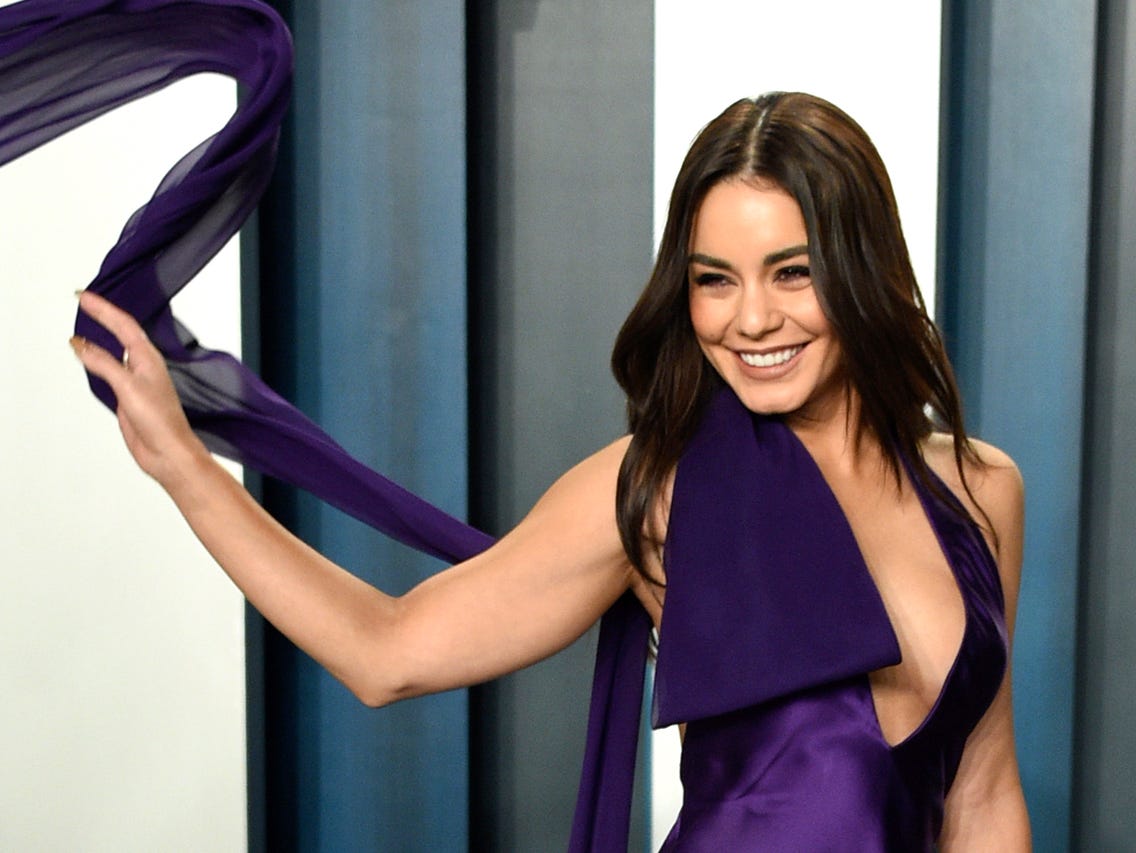 Vanessa Hudgens was having a relationship with Austin Butler for nearly 8-9 years. The two met in their filming with Disney’s High School Musical in 2005. After five years of their role in the show, the two started dating and were together till January 2020. Besides, they had a long-lasting relationship, and the spilled was shocking. Vanessa and Lewis Hamilton are in the spotlight after Lewis dropped a heart-eyed emoji on her post.

On My Block Season 4 Release Date, Cast, Poster, Synopsis and...