Jennifer Lopez and Alex Rodriguez are reported to be planning to adopt two kids. New Idea magazine published about the news. No one knows if the article speaks the truth, or is it faking. However, we have found the truth.

Before we could understand what is true and what is not let us have a look at what the magazine says. It reads that Jennifer and Alex have planned to adopt two kids. They would expand their family by adopting a baby boy and a baby girl.

According to some of the tabloids, it was reported that Jennifer was willing to have a girl while Alex wanted to have a baby boy. The couple had a serious discussion over this, but no one was willing to drop the idea of what they wanted.

Thus Jennifer came up with a solution to this problem and suggested adopting both a boy and a girl. If it is so, then why have they not announced regarding this? Is it because they want to keep it private or because it is not real? Scroll down to know. 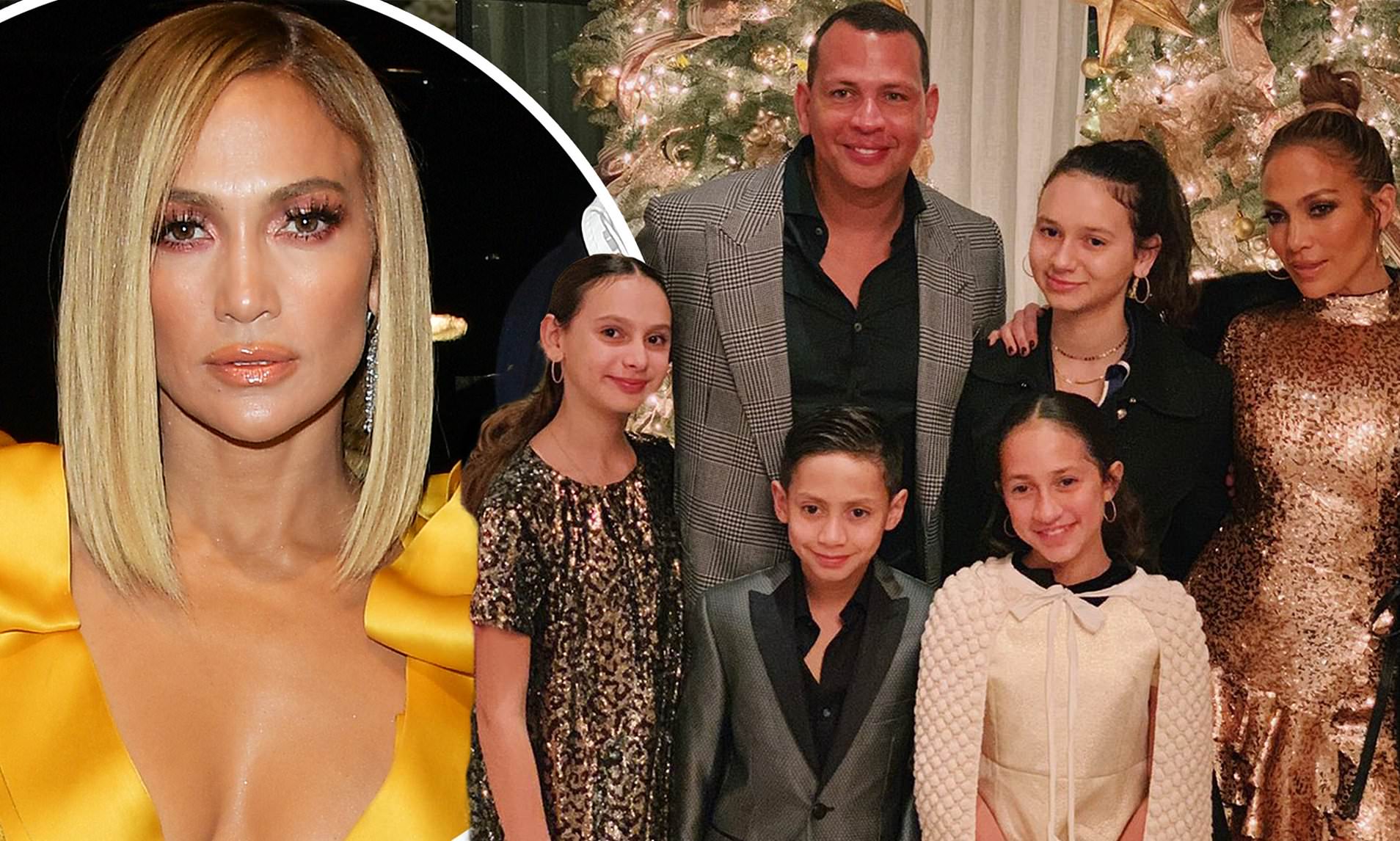 What’s Jennifer Lopez up to these days

According to some of the investigators, the entire thing is a fabricated story. Jennifer said that she does not want to have any more kids with Alex. The magazine is nothing but tabloid. This is not the first time that such types of rumors broke out. The singer also faced another tabloid that said she was pregnant, but there was no sign of baby bump or anything. Some people try to breach into celebrities’ life but end up gathering wrong information. These wrongs form tabloids and create troubles.

Max and Emme are my world. When I think about what their lives will be like if we ignore the significant impact climate change is having on our planet, it breaks my heart. We need to do something about it and take action NOW. That’s why I’m pinky promising to #VoteLikeAMadre for candidates who believe in science and will work to protect the environment. All the madres out there, will you join me? ✨🌍 ✨

The fact is Jennifer is not at all planning to become a mother for now and nor is Alex. The entire story is a fabricated one that has got no importance and hence such rumors should be avoided.