People around the world are going berserk as Bella Thorne has been raising millions and millions of dollars with her OnlyFans account. However, it was only last week when Bella had joined the social media platform. Moreover, this social media platform is essentially subscription-based. Nonetheless, Bella Thorne had been charging a hefty amount of $200 for three packs of apparently sultry photos. 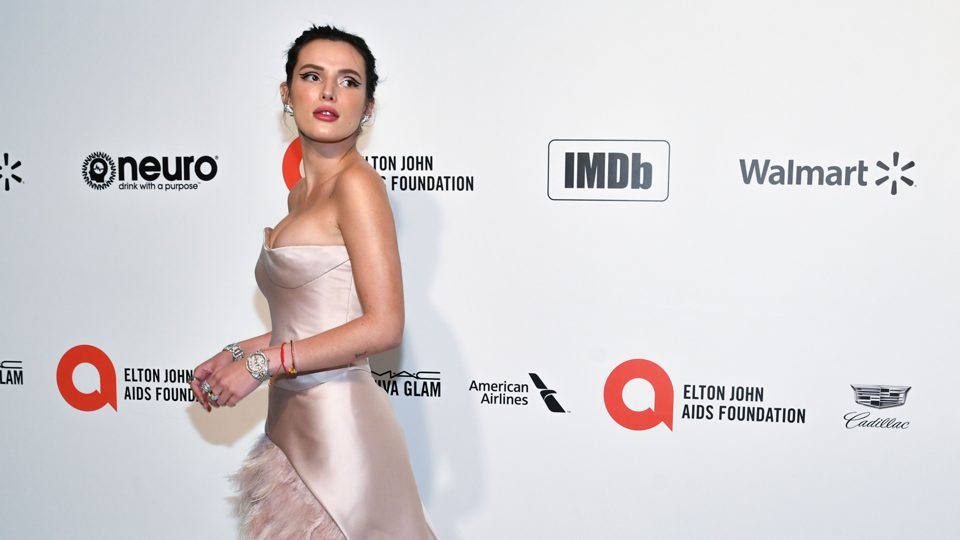 Moreover, Bella Thorne had also insinuated that the packs would also be including her nudes. However, her nudes weren’t there in those packs. Hence Bella’s fans were enraged for being duped and lied to. Meanwhile, Bella Thorne recently stated that she has already earned 2 million dollars. Nonetheless, the enraged subscribers have requested a refund.

Moreover, these sex workers have started claiming that they can only charge $50 when once upon a time, they could charge as much as $200. However, lots of people are speculating that the change in payout plans had essentially been because of Bella Thorne. Moreover, the sex workers are pissed as the original seven days.