Dead to Me Season 3 Poster

Dead to me is another binge-worthy series on Netflix that has gathered some attention in the last couple of seasons. The black comedy, Dead to me, has been a complete blockbuster of a series filled with plot twists. Every episode has successfully surprised the audience to a great extent. It was exactly a year in between the first season and the second season. Therefore it would not be a bad guess to assume that the second season and third season would have a similar gap.

Renewal Status of Dead to Me Season 3

I will miss these ladies. But we felt this was the best way to tie up the story of these women. Thank you to all the fans. We will be getting back to work when it is safe to do so. Much love https://t.co/tJXf31EDhe

Although the third season has been commissioned, it is not yet sure when the season will release. We saw that season 1 and season 2, you both were released in May. However, the COVID-19 situation forced all production to stop; hence we should expect a delay.

Cast and What to Expect from Dead To Me Season 3

We can expect the return of the familiar faces of Christina Applegate and Linda Cardellini. Linda spoke about how much she enjoyed portraying Judy in the show. While talking about Judy, she said the character was so dark yet had buoyancy and resilience. Linda continues to say that the character is not only thoughtful but spontaneous as well. Anyone can justify all of her bad sides.

Synopsis of Dead To Me Season 3 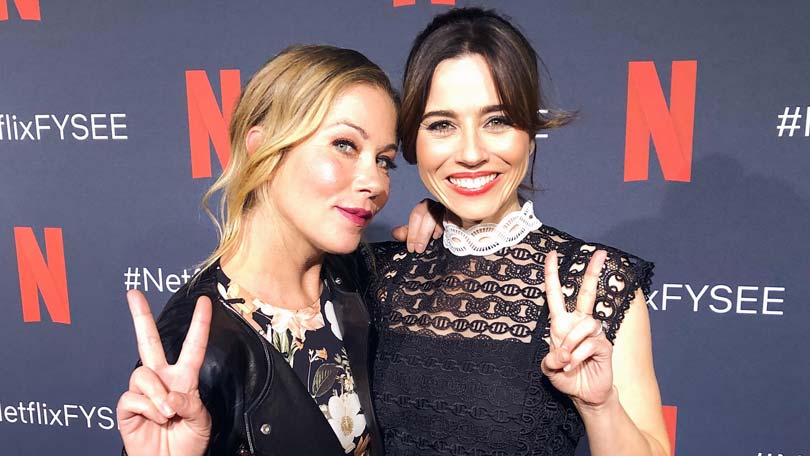 Matrix has already confirmed that they will be another season of Dead To Me. But it has also been announced that it would be the last season of the show as well. When the 3rd season was announced as the finale, Christina Applegate told the press that she would miss Linda Cardellini and the creator of the show Liz Feldman.

Although it’s early to say, the trailer might come out around early 2021.