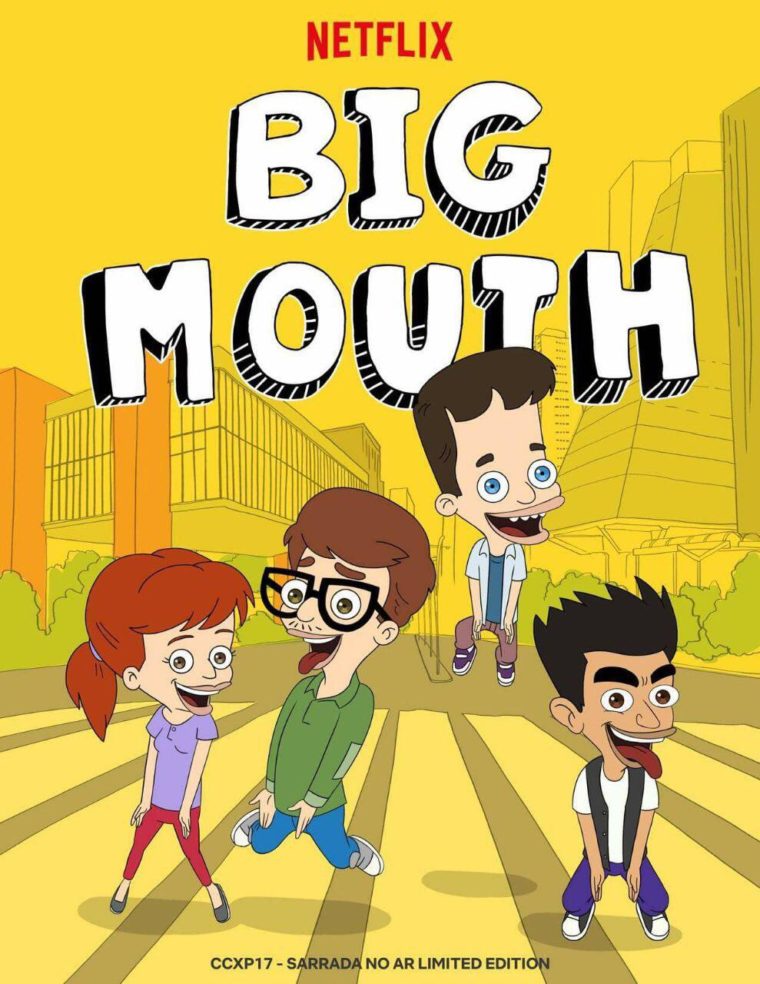 In Big Mouth season 3, we saw that that the characters have gone on a different journey. We see characters revealing their sexualities out in public. Matthew finally goes on his first-ever date with a gay friend. Then Ali announces her sexuality to the world that she is pansexual. Jay reveals that he is bisexual while Jessi reveals that she is a lesbian. Apart from coming out with sexualities, we see a different change in their other relationships as well. Jay is trying to spend more time with Nick and his family. He is beginning to understand the essence of supportive parents. At the same time, Nick is flying to Florida. And Andrew tells him that they cannot be friends anymore.

The Big Mouth season 4 was renewed last year in July itself. And the production was completed earlier this year. So if we go by the previous season’s patterns, we can expect it to drop on Netflix by September or October 2020.

However, an official release date for Big Mouth season 4 has not been announced yet.

Cast and What to Expect from Big Mouth Season 4

Big Mouth is an animated series. So the cast mainly includes the voice overs. So for the upcoming season, we can expect the original cast to be back. It includes John Mulaney, Jessi, Jason, Nick, and the entire Big Mouth gang. Recently, the creators of the show revealed that they would be taking making changes in the cast. The role of Missy will be given to a black actor.

Why is Lola such a mood

The series Big Mouth is about a group of young teenagers who portray the life of real-life teenagers. The story revolves around their struggles of dealing with puberty and further developments.