Lili Reinhart Rejoices Her Confidence with Her Sexuality

Lili Reinhart, the 24-year-old actress, came out as bisexual recently. She said she knows what she wants “clearly” now. So she feels that she is indeed attracted to other women.

For the sake of freedom, she came out to the public; she said the media. Therefore now she can date whoever she wants without people raising eyebrows at her. Lili reported to the LA Times that initially, she wasn’t sure about her sexual orientation. But as she got older, she felt more confident about what she wants to do.

I Don’t Owe Anyone Any Explanations Lili Said.

She went on to say that if she were to start dating a woman, she didn’t want people to be like what the. However, she came out not because she owed anyone any explanations of any sort.

Riverdale Star Actress Says She Knew From A Young Age

She explained that she knew this fact that she was attracted to women from a very young age, and it was not a secret for herself. It never felt normal to be in a hetero -normative relationships. She exclaimed that it would be easy to criticize her and claim that she is doing it for the attention. That has never been her intention. At the same time, she didn’t want to deal with such a nuisance. 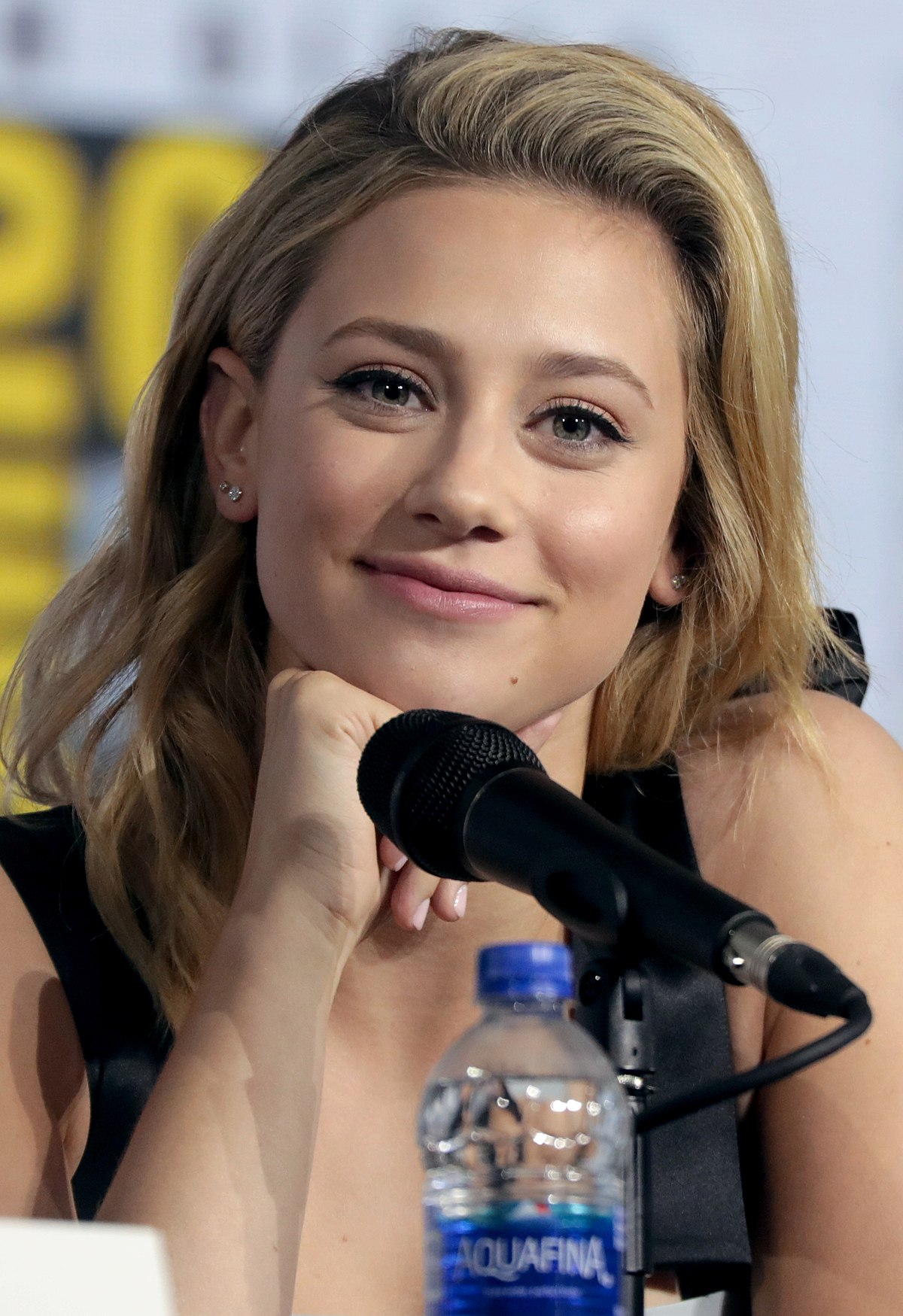 On The Other Hand, All Her Close Friends Knew

She claims that her sexuality has never been a matter of secret to her close friends.Lili Reinhart came out of the closet through a post on Instagram Story. She appeared in a protest march which happened in West Bollywood. The protest was for LGBTQ members who supported the Black Life Matters campaign. She said she was a very proud bisexual woman and then joined the protest.

La Linea: Shadow of Narco Binge It or Skip It