Nearly everyone has watched the Peaky Blinders series and all of us have actually dived deep into the series. Cillian Murphy as Tommy Shelby in the series is the heart of the show. Can you imagine someone else as Tommy Shelby? 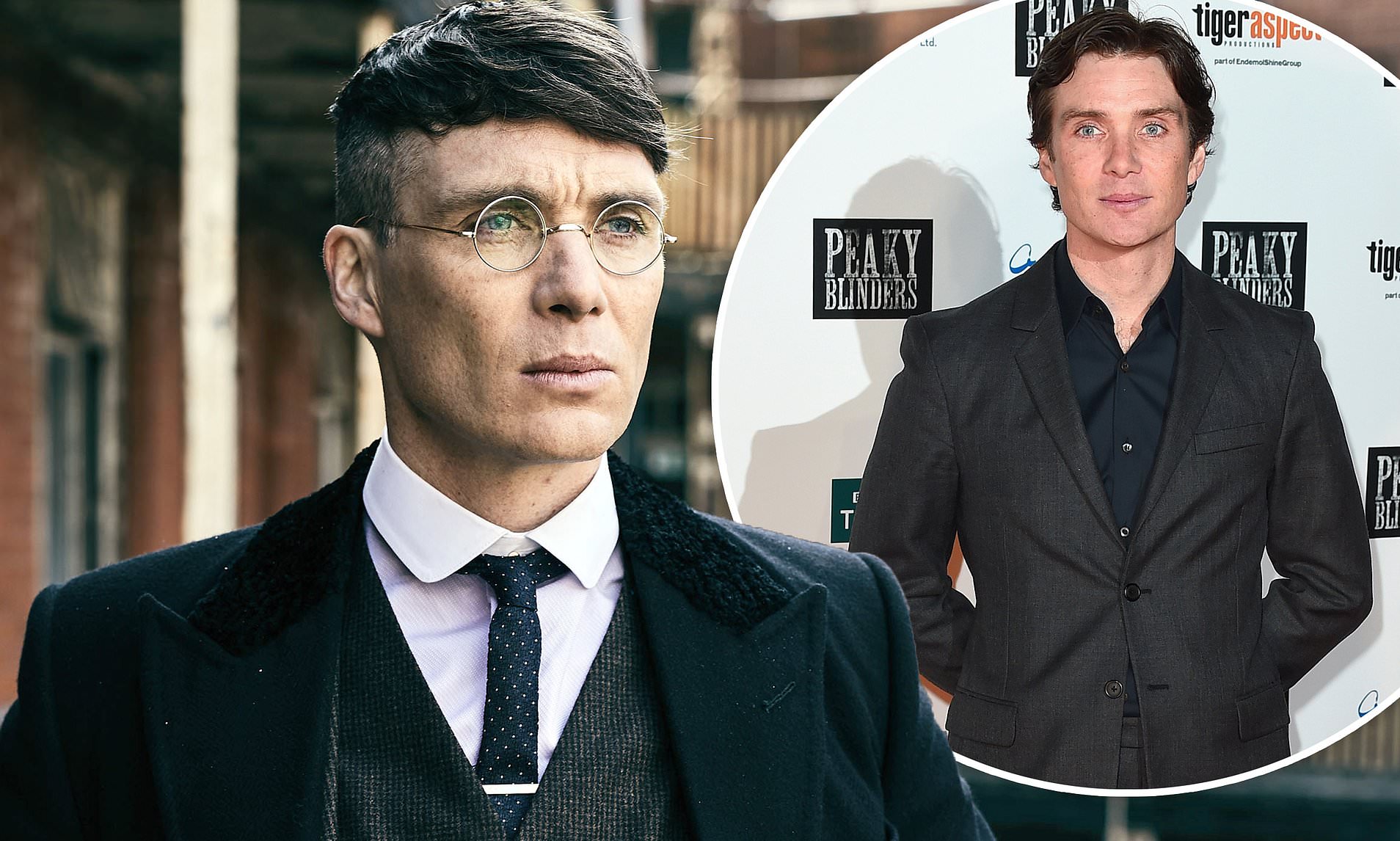 Very few names can fit in the role but still may not be as attractive as Cillian Murphy. But have you ever imagined what might have made him choose for the role?  If not, then here we are to tell you why he fits so well in the role and what made him take the character.

The changing era of TV

Peaky Blinders started to gain popularity in 2013 after it released its first season. When Murphy was asked in an interview about why he choose the role, he answered what really drove him to choose the role. He got a vision that it was a changing era for the TV and wanted to work on some good script.

As soon as he got the script of Peaky Blinders he thought the opening is beautiful and he got ready for the role. Though he was not able to understand the name he liked the story. 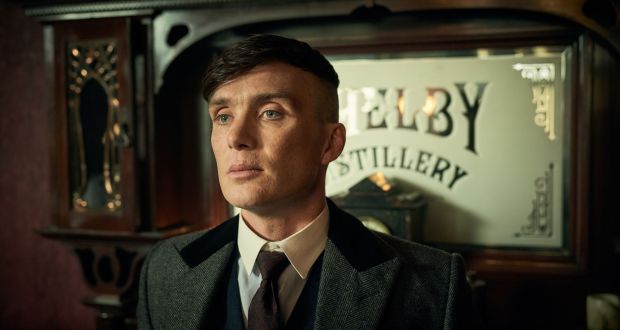 Knight had a 2-sided opinion

You would be surprised to know that despite being such perfect for the character of Tommy Shelby,  Murphy was not the 1st choice for the director Steven Knight. Knight wanted actor Jason Statham to play the role of the lead character of Peaky Blinders.

Cillian was Knight’s second choice. He went to both Jason and Cillian for the role and later somehow Cillian came up with the role. It is only when the show started streaming that Knight got to know how wrong he was.

I am Not Okay with This Season 2 Release Date, Cast,...

My Octopus Teacher Part 2 Netflix Release Date, Cast, Synopsis and Everything A Fan Needs to Know.