We already know how interesting the Sherlock Holmes series has been to us. There were mysteries, suspense, and a lot of adventures that kept us amused. This time, Netflix will land with another interesting series names Enola Holmes. This Netflix show will consist of several other enigmas that Enola will be solving the show apart from those solved by Sherlock Holmes. The trailer is already available in the streaming services.

Why not to know the actual release date

The trailer in the online streaming services says that the Enola Holmes will be released in September. There is not much clarity of the date in the trailer but the release date was clarified in a tweet. There was a tweet on the Netflix that revealed that the release of the show will take place on 24th September. 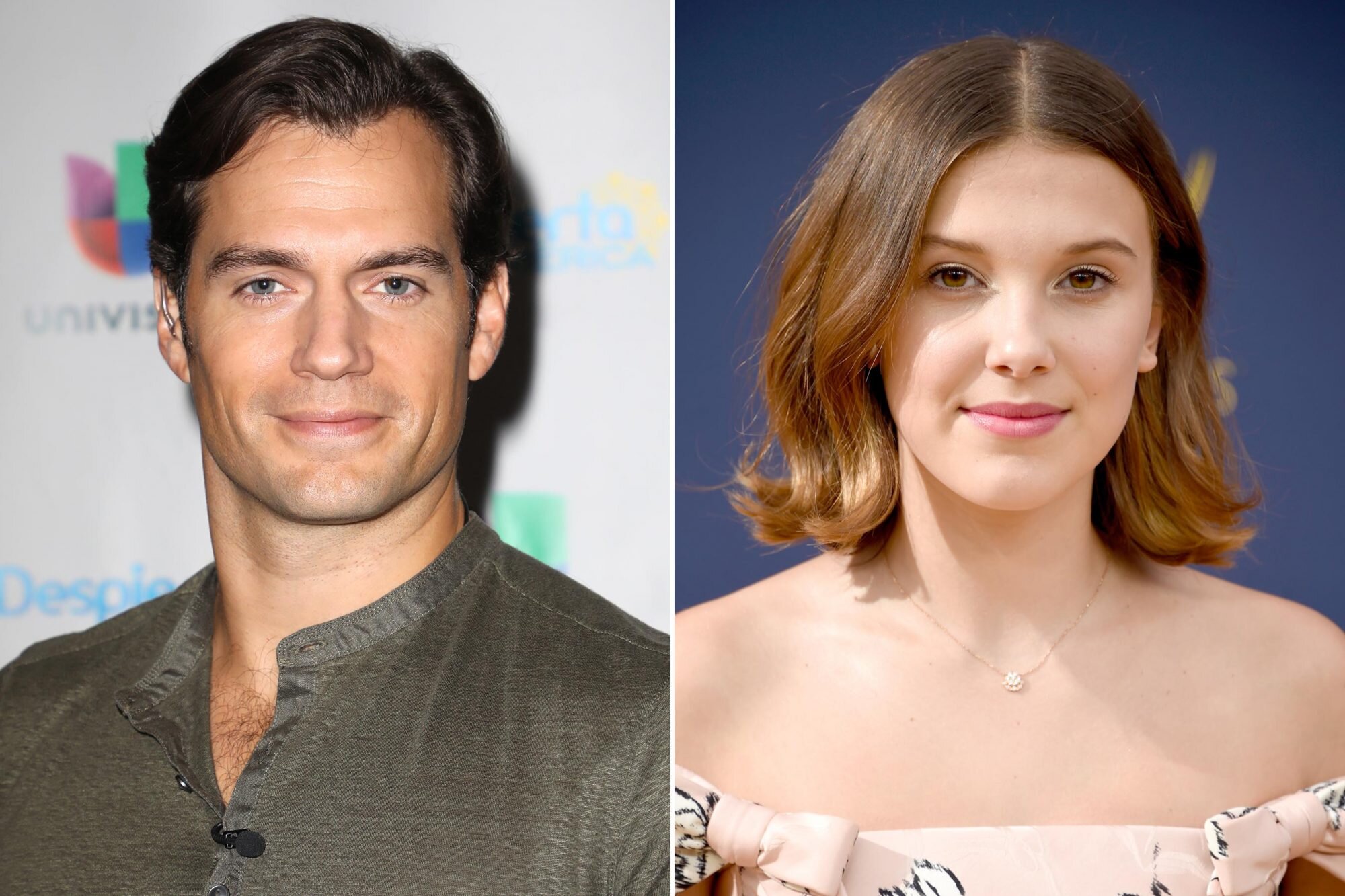 The title role of Enola

The title role of Enola Holmes is taken by the Stranger Things star Millie Bobby Brown. She would be playing the role of Sherlock’s younger sister. We would be able to witness a lot of mysteries in this series just like that in the Sherlock Holmes series. Enola Holmes is blessed with the no less brain than her brothers. We will also be able to witness Henry Cavill as Sherlock Holmes and Sam Claflin as Mycroft Holmes. Apart from these characters, we would be able to see Helena Bonham Carter as the family matriarch Eudoria Holmes.

This show mainly focuses on

The focus of this show is on the puzzles that Enola solves whereas the trailer focuses on the introduction of Enola in the series.

The story is taken from the book The Enola Holmes Mysteries written by Nancy Springer. Nancy gave the series a new character by introducing Enola as Sherlock’s sibling who is adventurous and witty at the same time.

My tie-dye Millie By You Collection with @Converse is available NOW! Check out the link in my bio to get yours. #ConverseXMBB #ConversePartner