The Black Lives Matter protest is taking shape in recent days. Several celebrities, politicians, and all categories of people are joining in the protest. The most twisted of the stories is that of Lea Michele, also famous as Rachel Berry on Glee.

She responded to the protest and conveyed her support in the Black Lives Matter Protest. She did so through Twitter. And without any doubt, several responses brought alive allegations that said how she is a racist who is supporting racism again.

Getting some extra sleep while I can💛

What Is The Allegations On Racism:

The actress faces allegations from co-actors after she posted her support towards the protest. Her co-star in Glee Samantha Marie Ware, who featured as Jane Hayward in Glee Season 6, has reminded of her what she said back then. Ware twitted her bach that she can never forget what Lea said in her first television gig.

Ware recalled that once Lea stated in her television gig that if ever she gets a chance,  she would shit in Ware’s wig.  This thing has affected Ware a lot, and she can never forget how she made her living hell. 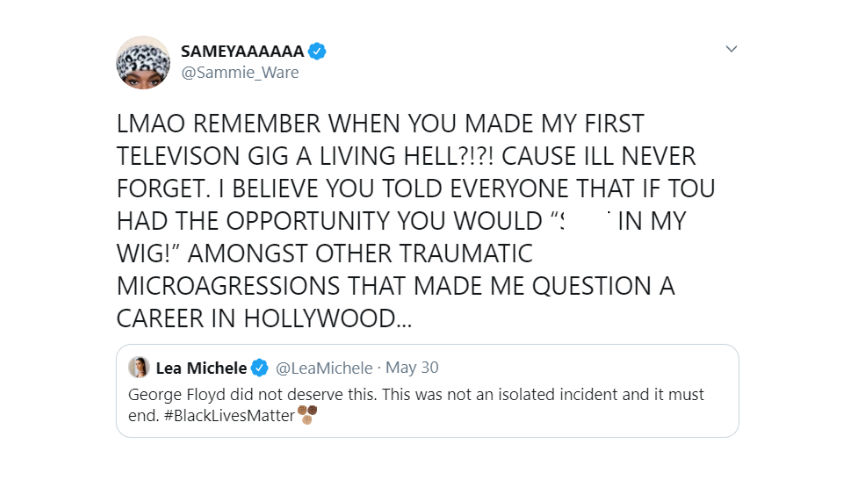 Samantha was supported by many other co-actors from the Glee,  who say that the actress had a sense of racism. Dabier Snell said how the actress never let him sit with the other cast members only because he doesn’t belong to the place. Several other members had worked with Lea and claim of having exploited their colour and origin. 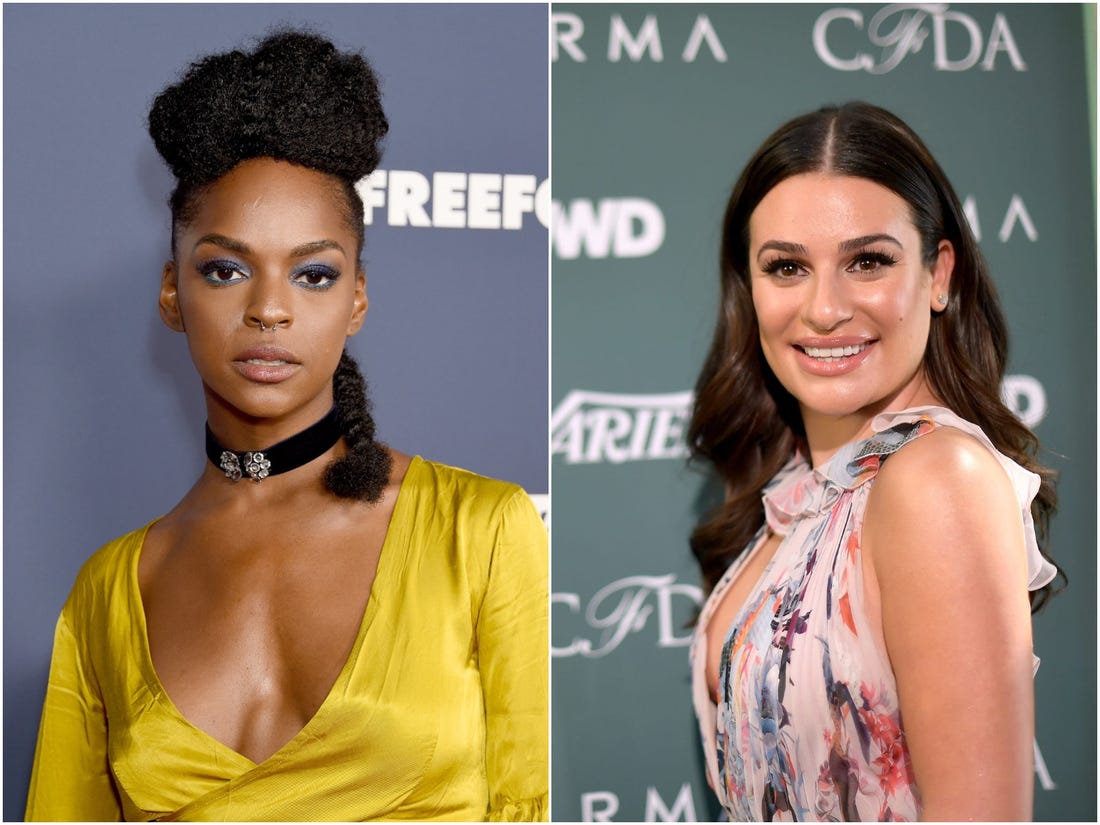 If you are not supporting a protest, then it is very fine, but don’t fake it at least. Some people are truthful and believe in those who support it. May be Lea has changed her mind and has turned to support the protest truly. Let’s see what happens.