Katy Perry says that she has a special corner for Kanye West, as a friend. She gave a very diplomatic answer when she was asked about Kanye West. What she said was, she liked Kanye West as an artist, but the presidency is something that she cannot say about.

Some people believe that the artist is trying to divert the votes for Trump as he was spotted to be a supporter of the present president, last year. Other candidates have been able to gather votes from different states by now, whereas Kanye has not started yet.

Presidency Is Not A Day’s Job:

Kanye West has created his party named Birthday Party. He explains the name that when he wins the election, it will be everybody’s birthday. Thus, he decided to stand for the presidency. Previously he has also tweeted about his first campaign, to which people did not respond well and good. 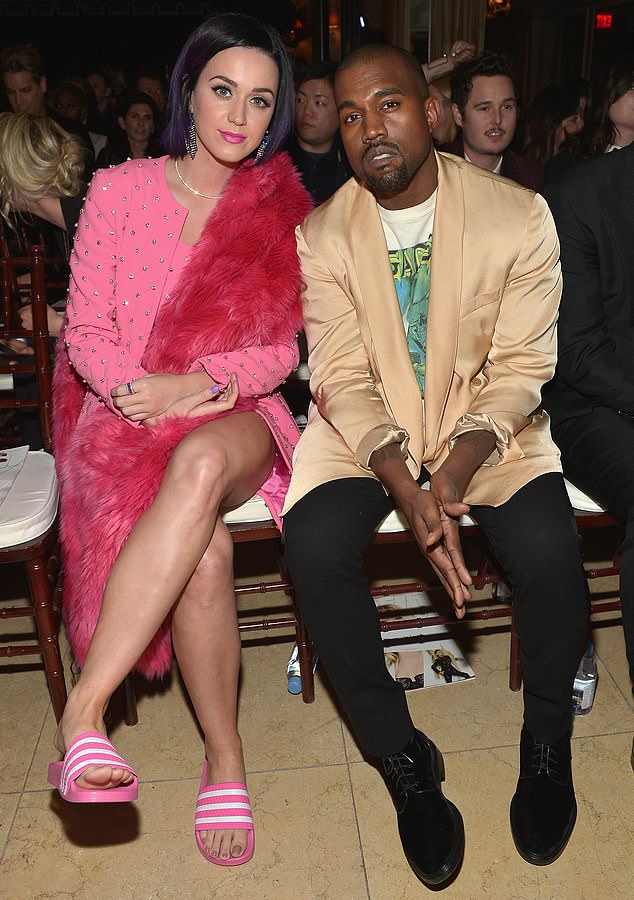 Several other candidates have been able to follow up with the long process of gathering votes. Several states have already closed their ballots for voting. In such a time, Kanye, have to gather thousands of votes from each state to win the election.

?…Told them your (dancefloor) dreams and… they all started dancin…?? Here’s the @oliverheldens remix of #Daisies ? Link in bio (and catch this new vibe and much more glamour from motha on @iHeartRadio’s #CantCancelPride this Thursday night) ?♥️

In any field, let it be art,  science, or politics, works can be handled systematically only by the professionals, who know perfectly about how the work should be done. Politics is a vast field, where individuals who have prior experience can know things better.

Kanye is someone who has experience in art but not in politics. Thus he may not prove to be a perfect candidate for the presidency. That is what Katy stated about her partner of the song ET.