We all look forward to fireworks on the 4th of July, the highlight of the day. But this year, Kanye West dropped the biggest bomb on Independence Day. And the after-effects of the bomb have traveled miles!

Besides, rapper Kanye West announced he would run for President of the United States in the upcoming elections. It didn’t take long for his tweet to turn into the talk of the country. Ye went all extra as he chose to drop the news on July 4 and surprised everyone.

We must now realize the promise of America by trusting God, unifying our vision and building our future. I am running for president of the United States 🇺🇸! #2020VISION

On Saturday, he tweeted that we all must trust God and realize the promise of America. Before adding that he’s running for POTUS. Moreover, the rapper hasn’t yet confirmed if he has gone through with the official paperwork process. And now that we think of it, Ye has previously too shown interest in the position. Back in 2015, at the VMA’s, he claimed he would run for Prez in 2020.

He must have a new album coming and wants free publicity

Kanye’s indeed a man of many talents from the music industry to the fashion industry. He has his hands full. West has his famous Yeezy line with Adidas and has recently also collaborated with a clothing label, Gap. However, his idea to run for President has sparked a lot of controversies. Besides, some users have called this a mere publicity stunt.

Other than that, Kanye has previously shown his support for Donald Trump. However, his political beliefs have left everyone confused at many times. Besides, he’s married to reality TV star, Kim Kardashian, who also has shown interest in politics recently. Since his announcement, a mixed number of views have flooded in from the public. 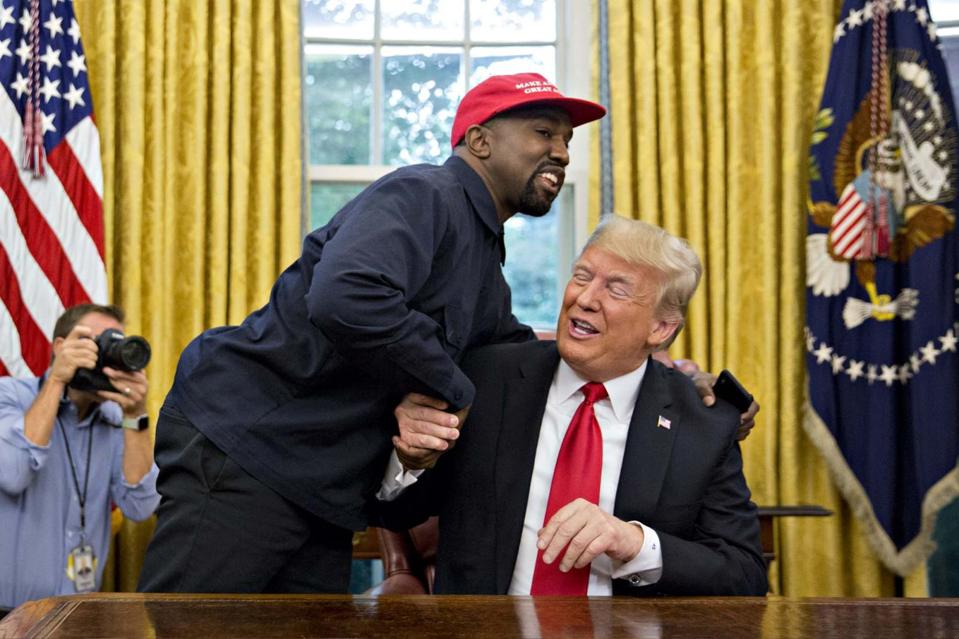 Many people believe Kanye shouldn’t run for President as he does not know politics or whatsoever. Not to forget the majority of people who seem absolutely against Kim Kardashian as the potential First Lady.