Every Sherlockian or Holmesian has had their share of ‘breath-stuck’ when Sherlock Holmes, the famous fictional detective, fell off the mighty Reichenbach Fall (Switzerland). However, as much as the return got the breaths back, minds have always wondered how did it happen?

Mrs Hudson told me to have a "relaxing" day today because I work too much. But if I don't work, I get bored. What shall I do?

Fans have come up with theories, and that made the writers surprised too. Well, you can expect intelligent minds to be the fans of Sherlock Holmes, can’t you?

The Fall And The Return

BBC, when decided to inculcate some of the famous fictional detective Sherlock Holmes’ memories into a series, Benedict Cumberbatch was selected as the best choice for the lead.

The fans were religiously engaged to the show, and I remember skipping my breakfast to catch an episode. However, we fondly remember the ‘heart-skipping’ Reichenbach Fall, don’t we?

I might as well say it now… Sherlock is actually a girl's name.

The show premiered back in 2010 and after a hit the first season. The second season came to turn the ratings all over. However, the cliffhanger ending wasn’t expected by the fans with the iconic jump by Sherlock from the roof of St.Bart’s Hospital, saving three lives-  John, Mrs. Hudson, and Lestrade.

But the third season started well off with his smirk and sarcasm much to the fans’ delight. However, the season came up with three theories to explain his comeback. The first two were told by one of Sherlock’s biggest fans, Anderson.

The third theory was explained by Sherlock himself to Anderson, where he gave due credits to the members of the hospital and the plan he made with them. 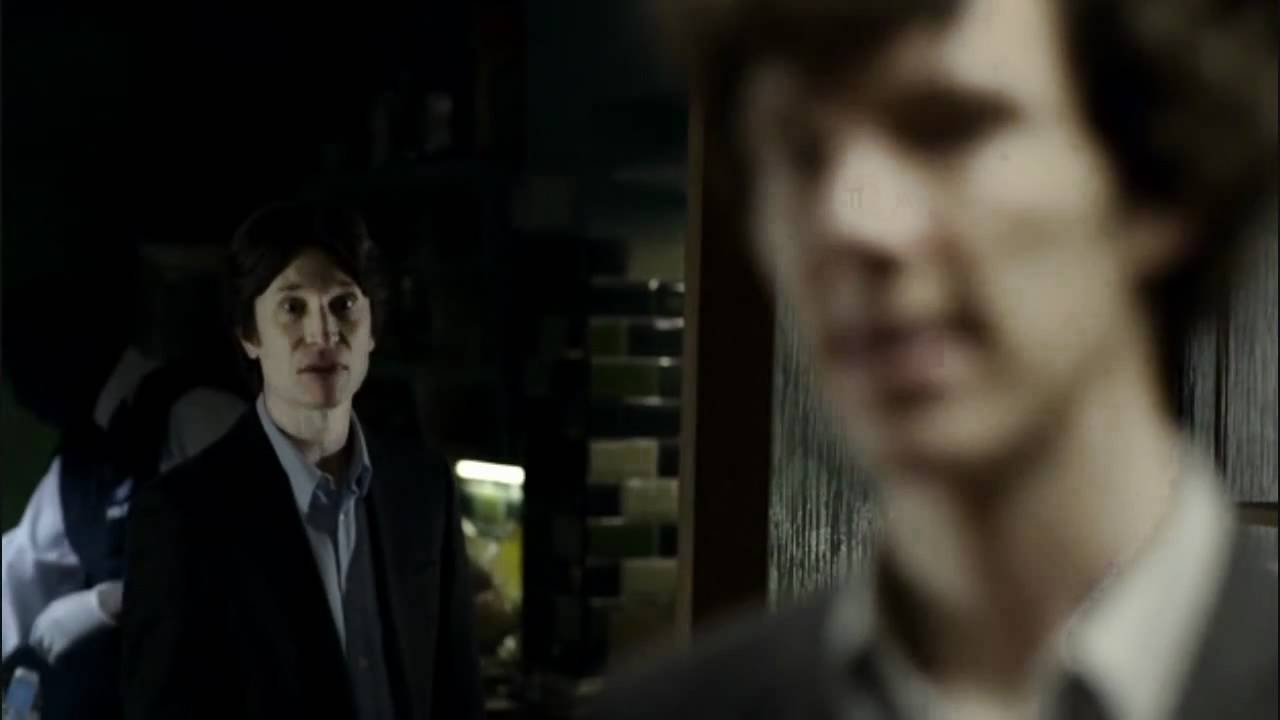 Reportedly, he did jump but soon landed on an airbag. Molly took the initiative next and placed a body similar to Sherlocks in place of him. He even put a squash ball under his armpit to cut off the pulse, and a lot of brains aided to this successful plan.

Some of the quizzed fans are still searching for Sherlock’s mystery, though!