It is needless to say that the Netflix library is growing by the day. The series giant has been playing some new genres and improvising on everything perfect, especially the Anime. The hit anime series titled ‘The Seven Deadly Sins’ has been the most talked-about of all time. And some tabloids are toying around the new season’s arrival. 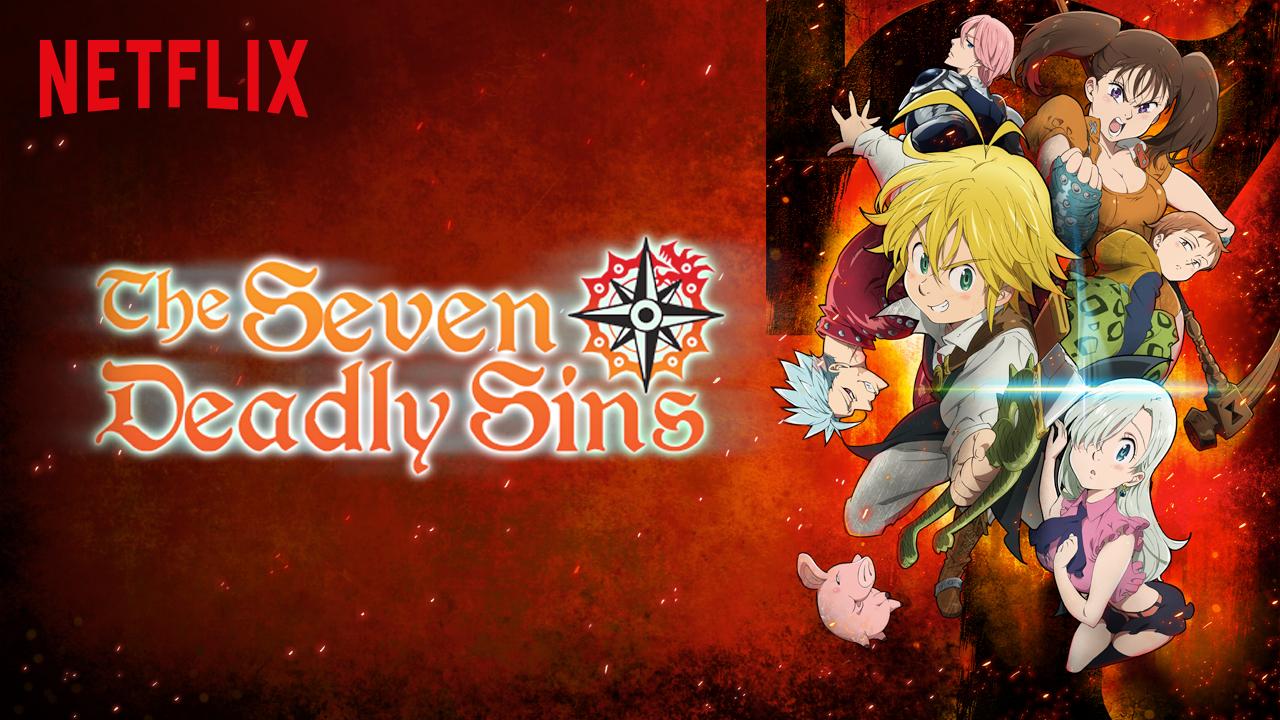 For everyone who is an anime fan, they are not new to fake news. Multiple tabloids would post anything to scratch in some views. Many tabloids have posted false release dates and plots about the famous anime series. And ‘The Seven Deadly Sins’ wasn’t an exception either.

Many reports flooded the internet in the past couple of months claiming that they had an official release date for the series “The Seven Deadly Sins Season 4”. But they never sited any credible sources whatsoever. They all claimed that Season 4 would be released on July 4, 2020.

Here's some of what's coming to Netflix US this July pic.twitter.com/GNpu8WOHOR

Is The Seven Deadly Sins Season 4 Not Happening At All?

Many people anime community thought the season might be scrapped off. But that’s not true. The Seven Deadly Sins is a top-rated show. So it’s coming back. There might have been some glitches given the current pandemic situation. So maybe, season 4 will be released soon. But most probably, not in July.

Besides, if The Seven Deadly Sins Season 4 were to release in July, Netflix would have flooded Instagram feeds with promotions. But that didn’t happen.

As of now, there is no official date for the release of season 4. But we are hoping it will be out soon.