The new normal isn’t the old lifestyle anymore. It’s more into staying home and less hanging out. And more about wearing masks and less about toothy grins. It’s more about sanitizing your hands and less about lazing around. This has gotten celebrities into a struggling mode too, and they’re facing trouble to adjust also!

Since the beginning of this pandemic tragedy, a lot of lifestyle norms have changed. While some celebrities are accomodating and donating, some of the names have exhibited controversial behaviours and have spoken statements that have brought about controversy!

An Instagram live session got the Bieber couple and Kendall Jenner into trouble and trolling. Popstar Justin Bieber and wife were recently engaged in an Insta to live with friend Kendall Jenner. 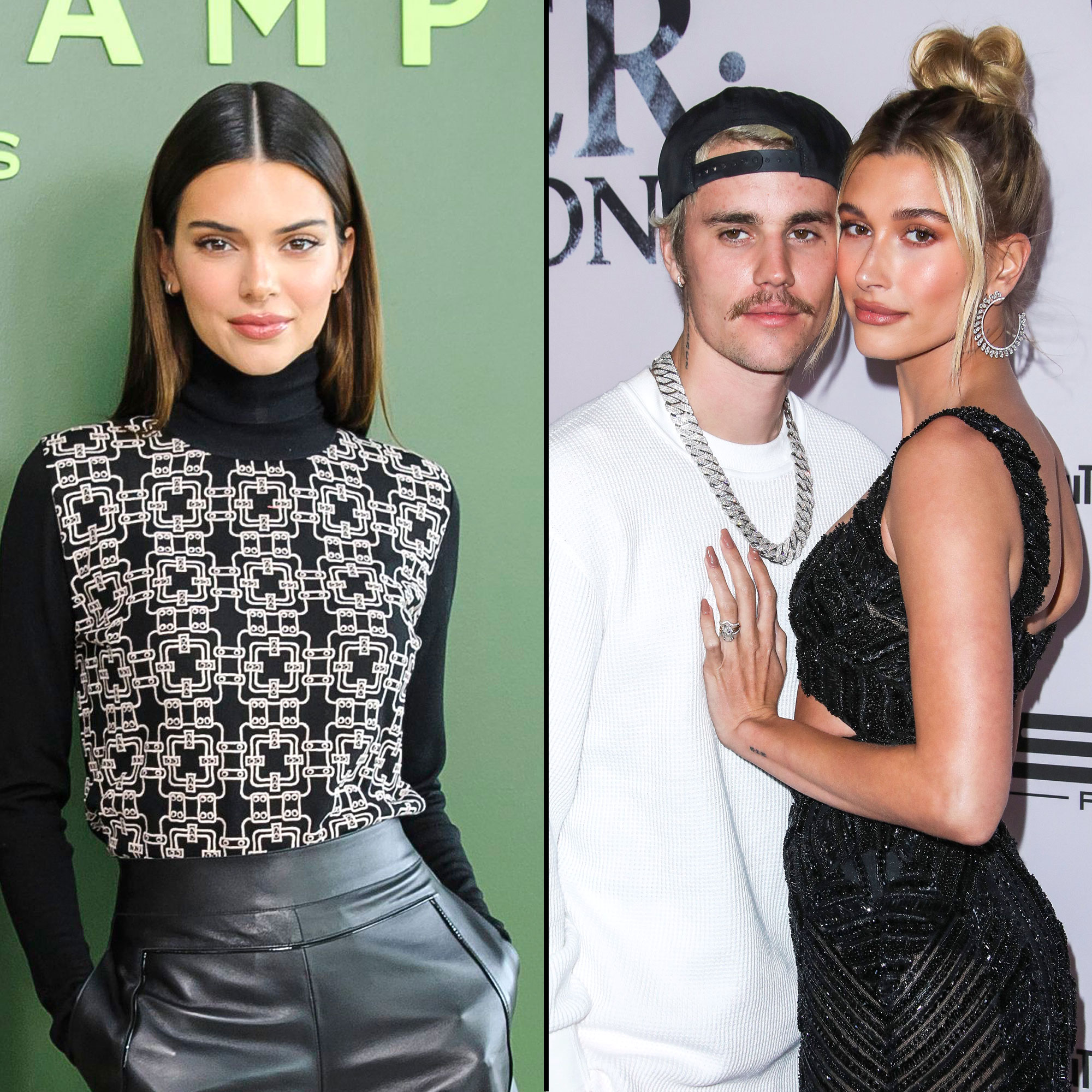 While the three were laughing around, Justin asked Jenner about her recently renovated house to which the latter expressed excitement. However, the three sparked controversies when they expressed that they “cannot feel bad for the things they have” because they earned it by “working hard” but can feel the troubles of the rest. However, fans didn’t digest it with a grain of salt and started alleging the three stars of their privileged background.

Reportedly, host Ellen DeGeneres kept her 30-members crew in the dark about their pay during the lockdown for around two weeks. Reports have it. The crew wasn’t even sure whether they would be paid off too!

Sign a petition. Make a donation. Get informed. Make a phone call. Do it all from the link in my bio.

During the lockdown, the Ellen Show continued to air through online platforms, and only four employees worked behind the screens. However even though Warner Bros. has confirmed the payment for the crew, the crew were still not satisfied with the treatment.

Corona Deaths Are Inevitable For Vanessa

Actress Vanessa Hudgens ran into trouble when her recent Instagram Livestream was trolled mercilessly by fans. The actress said that the death of people from the virus is “terrible but like inevitable?”

Fans started pouring in hatred, but Hudgens was quick to respond with an Instagram post informing her followers that the comment was “taken out of context” and that she doesn’t “take the situation lightly.”

In a recent Instagram story, Kourtney showed off her mansion covered with toilet papers and called the “prank” genius. Reportedly, sister Khloe wasted a lot of toilet papers to pull a prank on Kourtney which the fans, who are stuck in the middle of a crisis, didn’t take sportingly.

This is Jane and Suzanne. Jane is MINE. FOREVA!!! Suzanne is HERS

This also revealed how detached the stars are from reality.

While the US is struggling with the surge in the Coronavirus cases, US Surgeon General Jerome Adams asked beauty mogul, Kylie Jenner, to spread the word about social distancing because of her popularity and followers’ list on Instagram.

Though the young mother posted an Insta video regarding the protocols of “staying inside” and “Social-Distancing”, she was spotted driving to her friend Anastasia Karanikolaou.

When the world was locked up inside homes, Kendall Jenner and Devin Booker chose to lock in together. However, late April saw the two driving and inhaling the fresh air despite California’s strict orders. People didn’t like it and started pouring in their anger. 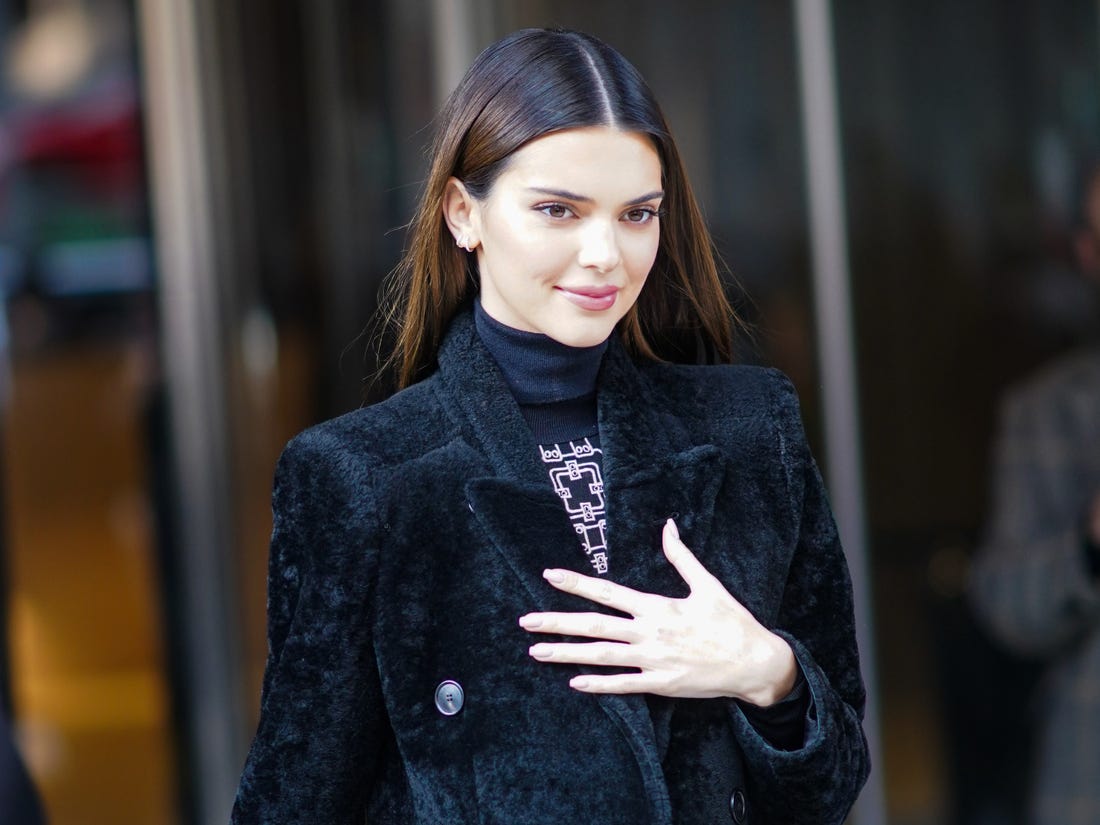 Kanye West Hallucinate Of Being Next In The US President Tenure,...

“Live! With Kelly And Ryan” To Likely To Go Off-Air After...