The Inner Sane
Home BUZZING CELEBS Tokyo Jetz Took To Twitter To Add Herself In The COVID-19 Infected...
BUZZING CELEBS

Well, if anything else, the year 2020 has taught everyone around the world is that no one is immune to any disease. The Coronavirus pandemic has not left anyone free from its impact. It has made it way through slums to lavish houses. And amongst many other celebrities being infected by the Coronavirus, Tokyo Jetz is now in the list too.

Tokyo Jetz Posted About Her COVID-19 Infection On Twitter

Rapper Tokyo Jetz recently posted on Twitter that she has been tested positive for COVID-19. She shared a video with her 203.9k followers on Twitter. In the video, she can be seen that a doctor was taking a swab down her throat to test her. And the results came in positive.

So I cooked crabs yesterday and all morning I was like “they been sitting they finna be so good” …got home and can’t even taste shit !!!!

Jetz narrated her whole story as to how she decided to get herself tested, on Twitter. She wrote that she had crabs prepared a day before she planned to take the test. And the next morning when she went to eat, she realised that she couldn’t taste anything.

And it was the last nail and decided to get herself tested. However, she recently made a tweet saying that she is healing.

Cyber Bullying Continued Despite The Sickness 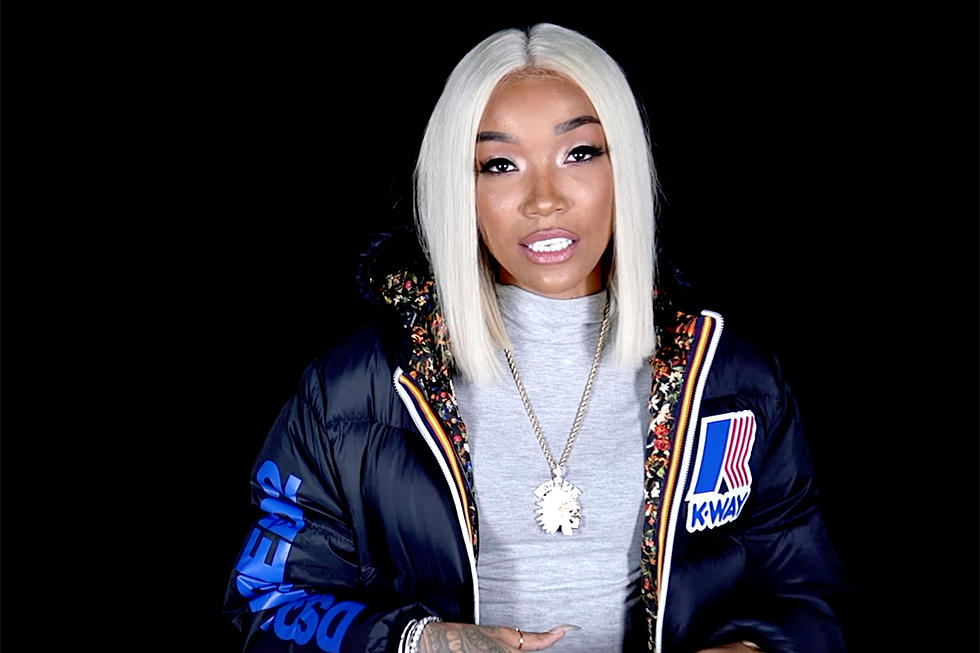 Another thing, celebrities aren’t immune to, is cyberbullying. She announced it on Twitter that she was sick. And a lot of her fans prayed for her speedy recovery. But then again, some people chose to throw hate anyway.

Good thing idgaf 😂 they better pray they can recover as fast as me & don’t have underlying health issues https://t.co/2YEZoeZGA0

She politely responded to all her ‘haters’ wishing them speedy recovery as hers. She wished that they don’t get any health issues as she did.

Happy to announce a brand new partnership with @riventecognac ❤️ A black owned liquor line out of Jacksonville, Fl🔥🔥🔥

Joker 2 To Make A Comeback, Will Phoenix Play Arthur? BIG...