The quarantine has put a pause on a lot of productions. But Rapper Snoop Dogg is UNSTOPPABLE!! A video recently surfaced on Twitter of Snoop Dogg in a studio with Kanye West and dr. Dre. It was a behind-the-scenes video. We now know for sure that a big collaboration is coming up soon!

Snoop Dogg in the studio with Kanye and Dr. Dre 👀 #WESTDAYEVER pic.twitter.com/KVJln0KPcf

The video went all over Twitter, showcasing Snoop Dogg with dr Dre and rapper Kanye West. In the video, we see that Dogg is in a studio with the two. He says that Kanye is coming up with some really “hot” music soon. And only he has some exclusive footage.

He revealed that the music would also have some touches from Dr. Dre. We also saw that Kanye and dr Dre were engaged in some deep conversation. So much so that they didn’t even notice Dogg spilling some fun details.

Dr. Dre And Snoop Dogg Are Back Again

Just a few days back, Dogg posted a picture with Dr. Dre. In the picture, they were seen sitting in a studio, working. This is not the first time that they have collaborated to create music. They have collaborated for many other albums like Hold Us Back, and he even produced Dogg debut album in 1993. 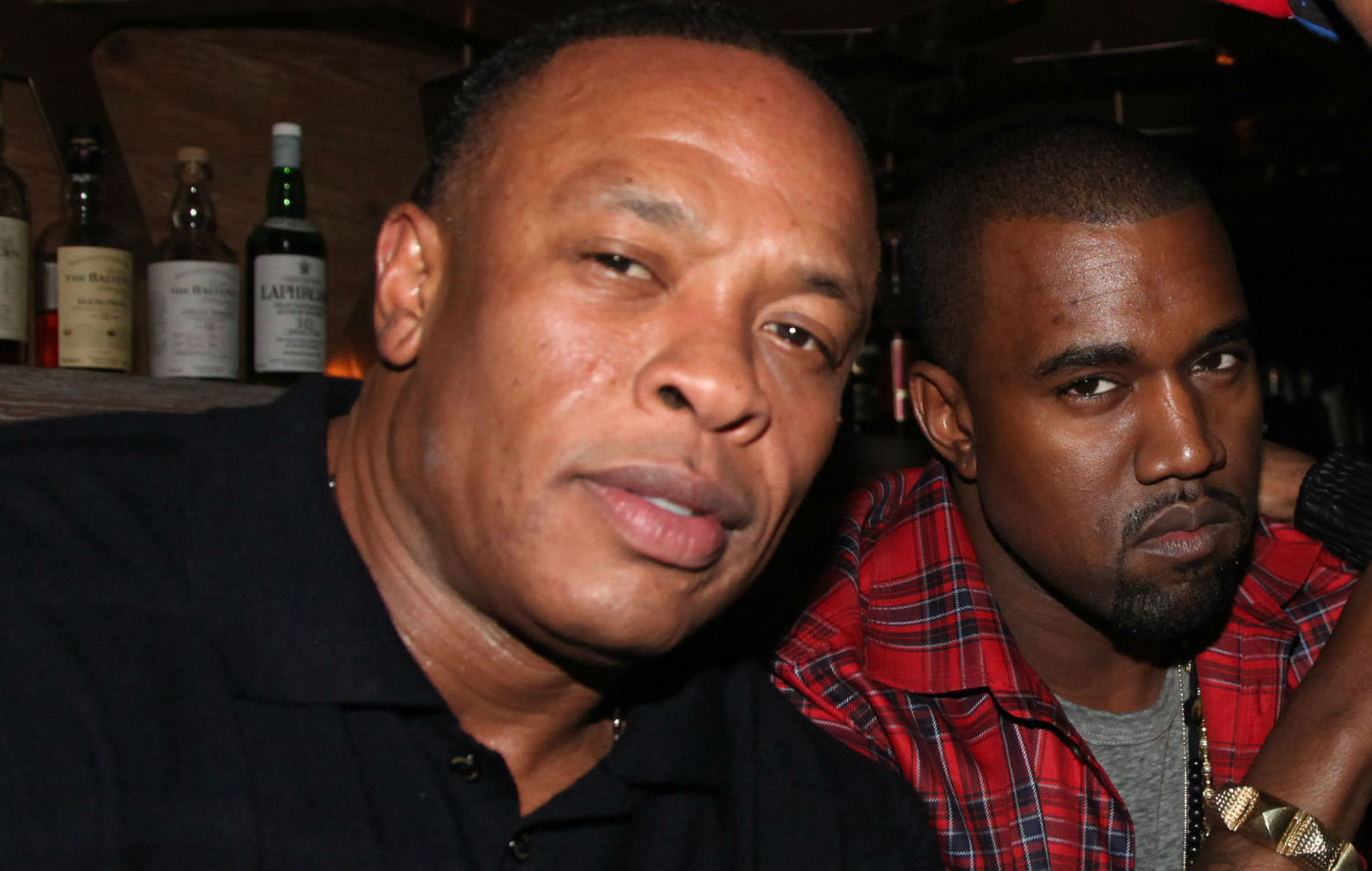 Kanye posted a picture on Twitter of his new Yeezy shoes. He mentioned Dr Dre in the caption saying that he dropped orange juice as he was working on their first project. Back in 2019, he posted on Twitter that he was working with Dr Dre on a sequel of ‘Jesus Is King’.

IM SORRY DOCTOR DRE I SPILT THESE THREE DROPS OF ORANGE JUICE MIXED WITH UUUUUUM WHILE WE WERE FINISHING OUR FIRST PROJECT#WESTDAYEVER pic.twitter.com/trrd6LT3QJ

We don’t know when the album will be released. We are sure that it’s going to be a huge hit. Kanye and Dr. Dre with Snoop Dogg will have a smash. And we can’t wait!

Everything One Needs To Know About The Blacklist’s 8th INSTALMENT