Hailey Bieber was recently in the news after her husband, Justin Bieber, was accused of sexual assault by two women on Twitter. Fans were waiting for her to respond to the allegations, but she didn’t.

Nonetheless, throughout the quarantine period, she was staying in Canada with her husband. And recently came back to Los Angeles after a work trip to Italy with a friend. 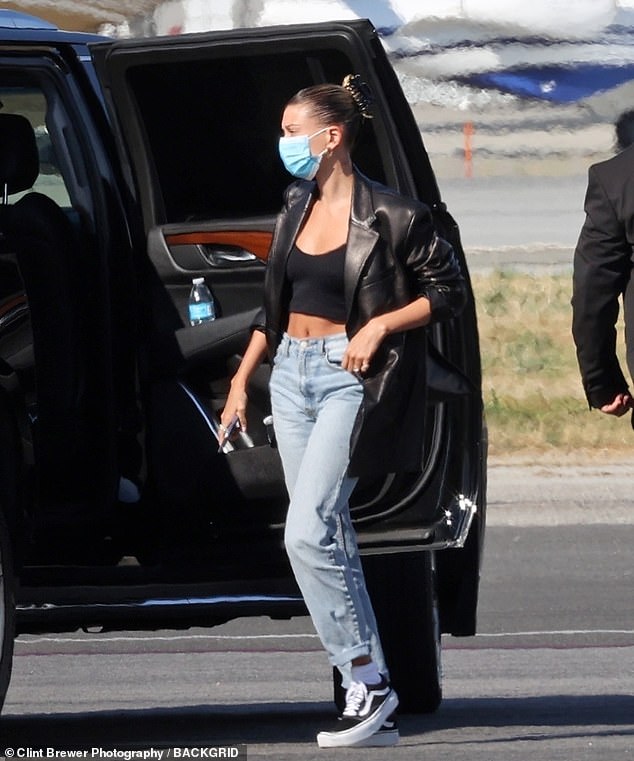 Bella Hadid and Hailey Bieber have friends for years now. They both are supermodels and are at peak with their careers. They recently went to Sardinia Island in Italy for a new campaign shoot. We are not sure if Bella came with Hailey to LA too. 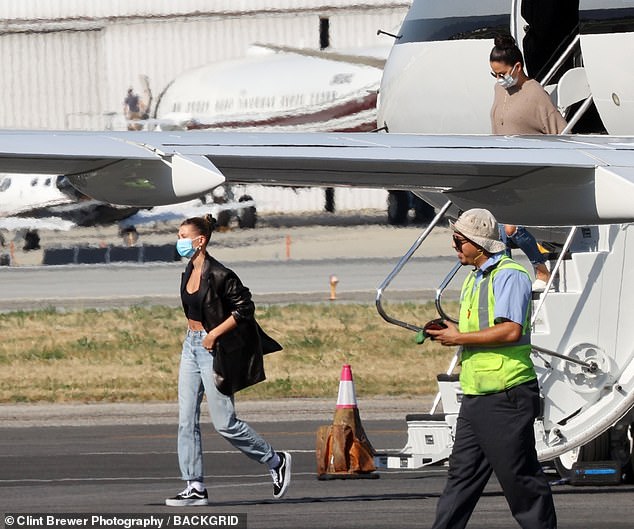 Hailey was captured on the paparazzi camera on Saturday. She flew from Italy to LA in a private jet. The 23-year-old model was seen wearing a black crop top and blue denim jeans. She completed her airport look with a black leather jacket and vans shoes. And she didn’t forget to cover her face with a face mask. Her blond locks were neatly tied up with a clip.

Hailey And Bella Are The New Faces For Upcoming Versace Campaign 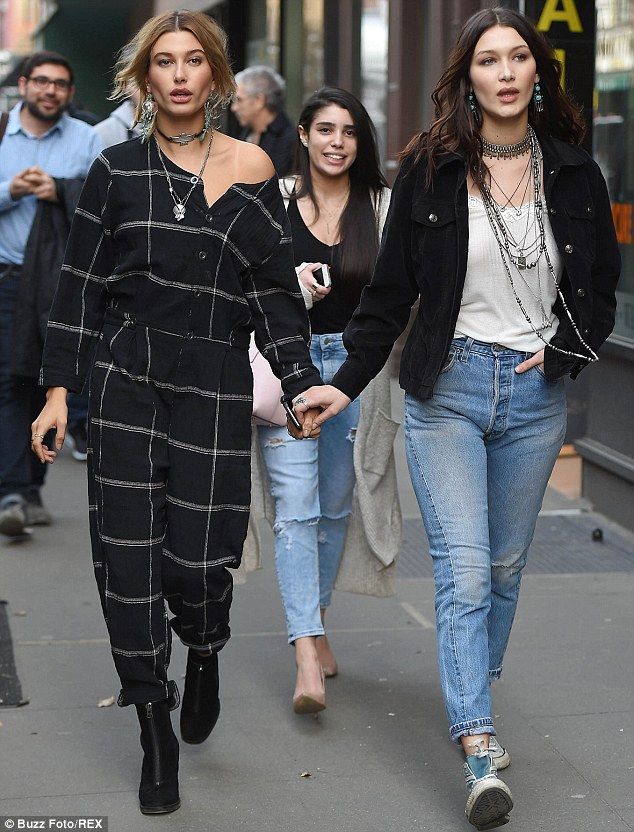 Bella Hadid and Hailey Bieber flew to Italy to shoot the upcoming Versace’s campaign. And their trip didn’t just work. They were last seen together on a Yacht. They both showed off their hot figures in a bikini.

Bella and Hailey are the faces for an upcoming Versace campaign. The campaign is scheduled to be launched in early 2021. Hailey was last in the news after Justin mentioned that he had consulted her before going on Twitter to deny the charges.

As per the reports, Justin has filed a $20 million case against the accusers named Danielle and Kadi. They both had accused him of sexual assault in 2014 and 2015, respectively.