Dark at one of the most exciting and hyped series on the popular streaming service, Netflix. It was back in 2017 when Netflix decided to add its first German series, Dark into its wide content and it did indeed work wonders for it. 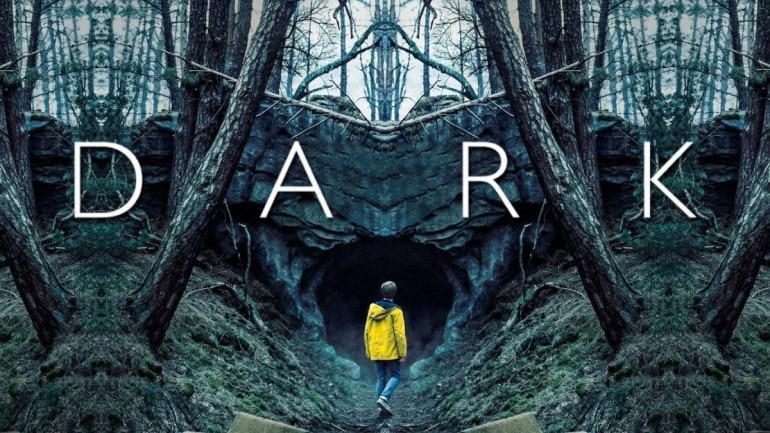 Developed by German filmmakers Baran bo Odar and Jantje Friese, the series showcases time travel. In addition to this, it brilliantly explores the concepts of good and evil while drawing parallels with human relationships. With two successful seasons, the show is now planning to culminate with its last season, i.e. season 3.

What To Expect In Dark S3?

Season 2 of Dark ended with Jonas, one of the main characters and now a traveller going to an unknown land with his love interest. Season 3 hit our screens today, and thus the mystery is all set to be unveiled as to where Jonas went and what became of him.

In the last season, many characters in the show had travelled through time. We also got the whole background of Noah. But some other questions need to be addressed in season 3 of Dark.

Will Dark Culminate With Season 3?

Well, the answer to this question is, unfortunately, yes. The creators of the show have decided to end the series with season 3. One of its creators said that season 3 would have the answers to all our questions.

And it‘s official! We are working on Dark Season 3. It is the final cycle of this great journey. We always had three season in mind when we developed Dark and are happy to tell you that we will start shooting the third and final season in 4 weeks so we can deliver you guys the final chapter of Dark next year. Thank you Netflix for trusting us! Thank you to ALL THE DARK FANS AROUND THE WORLD! You are amazing! We love you! @darknetflix @netflix @louishofmann @lisa.vicari @gina.stiebitz @moritzjahnofficial @paullux1234 @andreaspietschmann @joerdis_triebel #darknetflix

Major cliffhangers won’t just hanging in there but will be explored to its depths. Fans of the show have serious questions. The unnamed girl from the future who looks like Martha takes Jonas with her. Season 3 will tell us where we came from.

The whole mystery around time travelling and different time and space relationships is the main theme of the show. Then there is dark matter and the mystery around it. Season 3 of Dark indeed has a lot to offer. 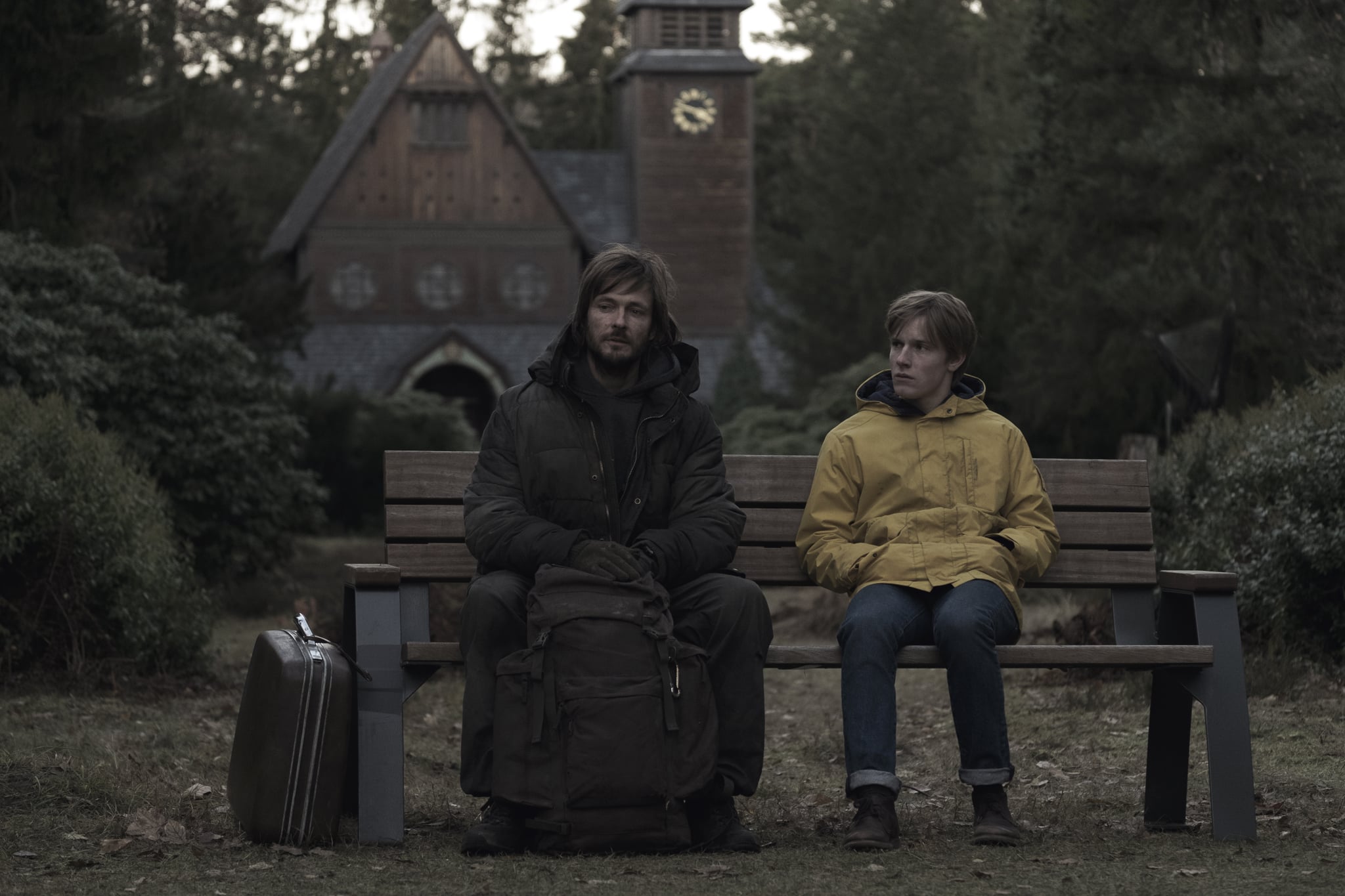 Kanye West Hallucinate Of Being Next In The US President Tenure,...

Blacklist Command Over Fans Nerve With Its 8th Season – [SPOILERS...