How often do we find real-life couples making it together in a show as actual couples? Well, there have been many couples who have developed something romantic after working together on a film or show. But the ones who enter as a couple are rare. 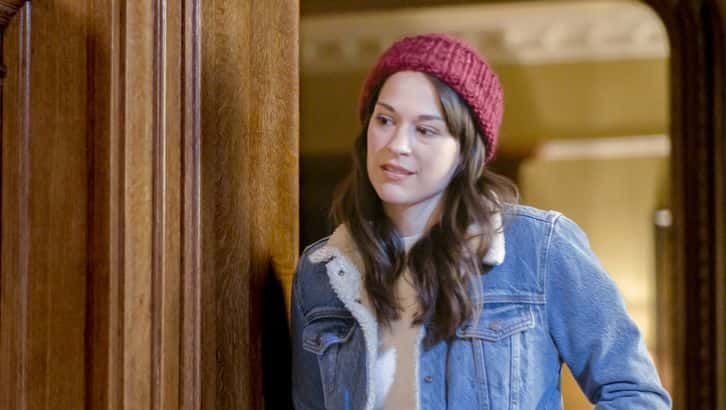 One such example is Rachel Hendrix and Daniel Stine. The duo has been together for quite some time now. They are going to feature together as a couple in an upcoming family romance drama, ‘Midway to Love.’

All About Midway To Love!

Midway to Love is a romantic flick that will have landed on Hallmark on June 26. In this romantic flick, we find Rachel Hendrix playing the role of a television therapy show host, Dr. Rachel August, meeting Mitchell. 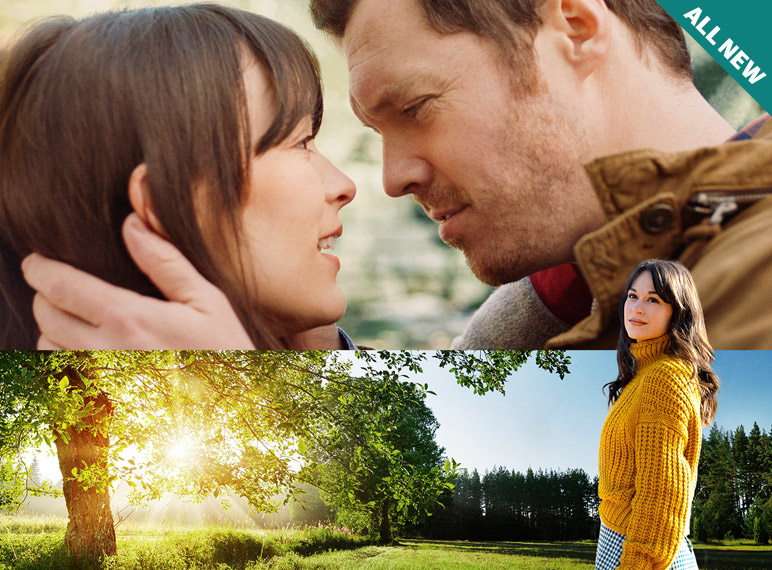 After bumping into Mitchell in an unexpected reunion, Rachel finds herself having those little butterflies in her tummy. She gets in a tough spot as she is made to choose between her job and her feeling for Mitchell. Rest follows as the two sort things between themselves. 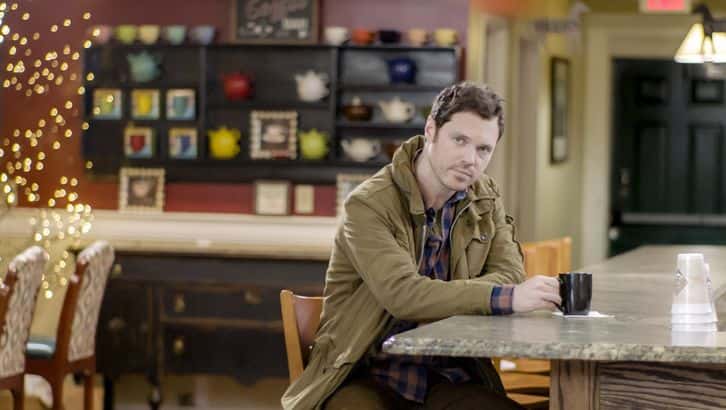 It will be a wonderful watch given how two people, both career-oriented and passionate about Love, sort their ways out through life. The movie is in sync with today’s world where people are faced with this kind of situation.

Rachel Hendrix and Daniel Stine are in Love and married in real life. They met on the sets of ‘Virginia Minnesota.’ Both have had a professionally sound career. Stine has formerly acted in a Hallmark movie. As or Rachel, she has done award-winning films like ‘October Baby,’ and her television works include Semper Fi, Shooting Heroin, and Nightclub Secrets. 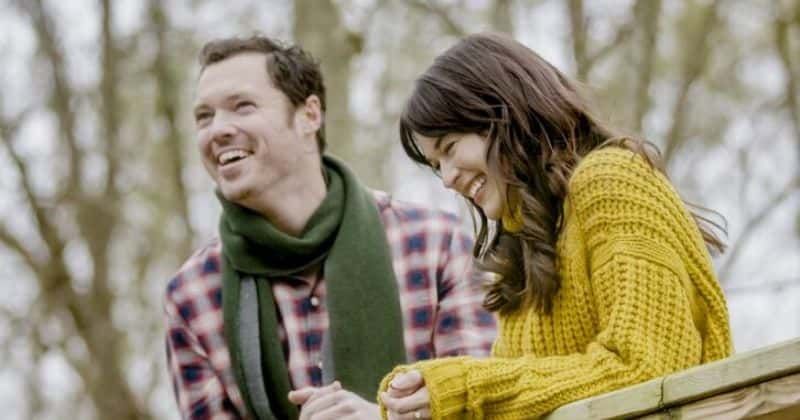 Daniel, on the other hand, had been more into directing, producing, and writing for most of his career. He has not done much acting. But we are sure Midway to Love will be an ultimate watch featuring Rachel Hendrix and Daniel Stine.

Kodak Black Puts A Closure To The Dead – PUBLIC Apology...

Blacklist Command Over Fans Nerve With Its 8th Season – [SPOILERS...