All the shows with supernatural elements have been loved and appreciated by many. Some even say that the makers of supernatural shows have a special place in heaven. One such show that has stolen the heartbeats of its fans is “Lucifer”. And it’s finally coming back on Netflix with Season 5 super soon. But, with a TWIST!

What Has Happened In The Series Lucifer So Far? 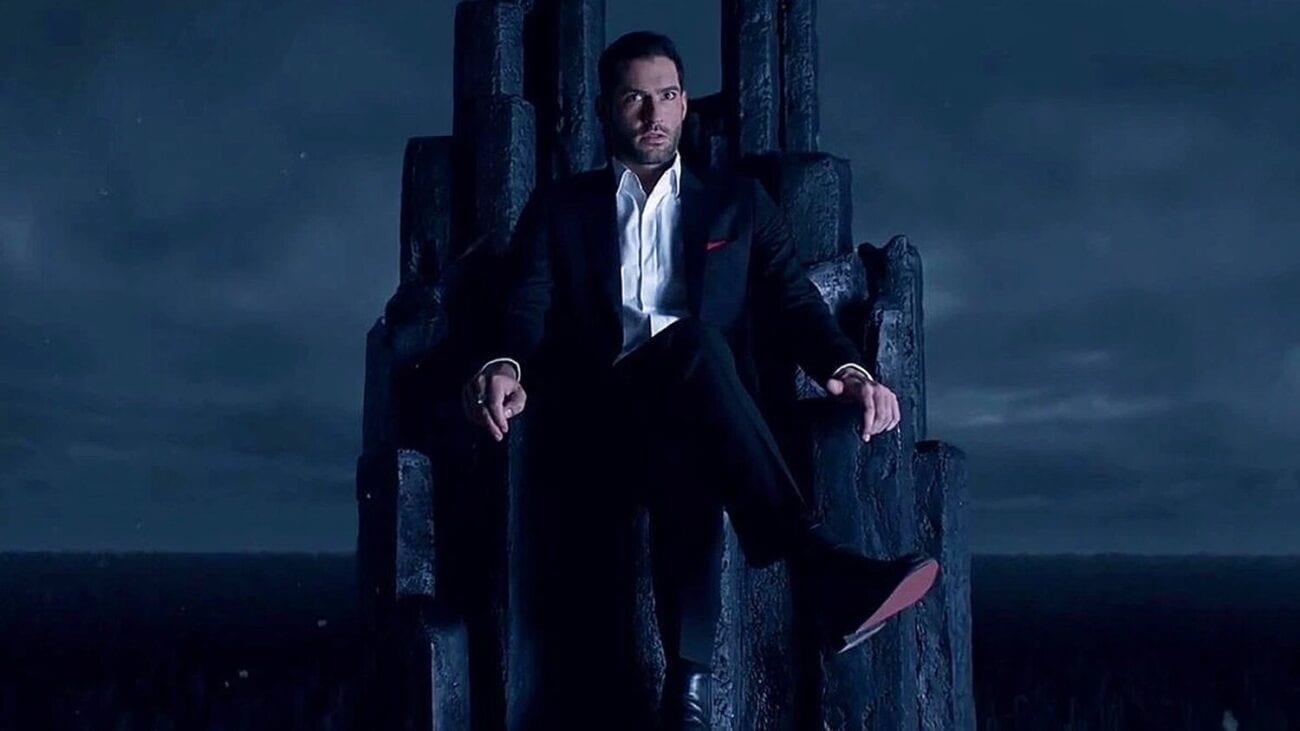 So far, there are four seasons of the series Lucifer. And the ending of Lucifer Season 4 left people on edge. In the last scenes of the episode, we saw that Chloe finally confessed her love for Lucifer.

They FINALLY kissed. And Lucifer went back to Hell. This left the audience in shock. Since fans have been speculating what would happen to the much-awaited relationship of Chloe and Lucifer. Fans waited four seasons for Chloe to confess her love for Lucifer. And when she finally did, he left.

As per the finale of Lucifer Season 4, the story has become very unpredictable. We don’t know which direction the story will go. But we know for sure that there’s a new character, another supernatural will be joining the team.

As per the reports, Rob Benedict from the series Supernatural will be joining the series. Benedict plays the role of God in the Supernatural, and he will be making an appearance in Lucifer.

He will be playing the character named Vincent Le Mec who come to Los Angeles for some nasty business. Eventually, he somehow manages to end up crossing paths with Chloe and Lucifer.

God and Lucifer coming together will be a thing to watch!

When Is Lucifer Season 5 Releasing On Netflix?

Lucifer Season 5 will not be released completely, in one go. It is said to be released in parts. And the first half will be released on August 21.