The rainbow rapper has been receiving much backlash lately. The ‘Gooba’ singer is all set to break records in the music fraternity after his jail release, but there are some rules have he must have been violating. According to Instagram’s policies, any person who on any account, be a child or a sexual abuser does not have the right to use this platform. 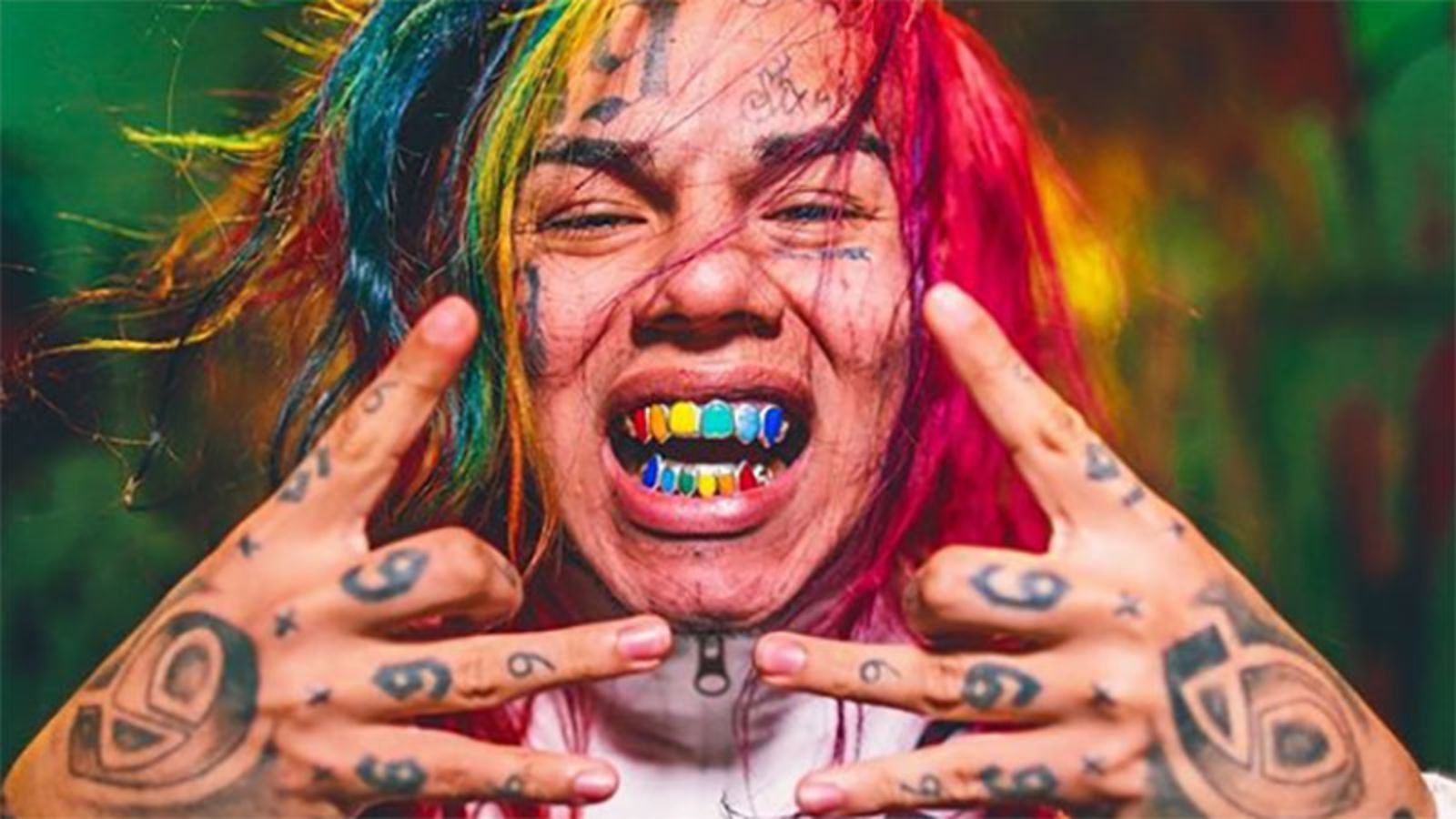 69 had pleaded guilty of a sexual offence at one point fo time. This issue has come to light, and people are urging Instagram to strike off his account from the social media platform.

The Gooba rapper has the consent of the higher authorities, and his Instagram handle is in no way in danger of getting scrapped off from the social media platform. But the outrage of netizens is real.

Imagine if I didn’t get the #1 🤣🤣🤣 YALL WOULD OF BEEN MAKING FUN OF ME NONSTOP SO NOW IM NOT GONNA STOP ALL WEEK .. IF YOU DONT LIKE TO HEAR IT UNFOLLOW UNFOLLOW UNFOLLOW BECAUSE IDC HOW ANNOYING I AINT GON STOP #TROLLZ

They do not want the “Trollz” rapper to be present on Instagram. But Instagram, which now owned by Facebook, is unwilling to do so. Well, they have their reasons. If we go into the technicalities of 69’s offence, then him getting branded as a sex offender will not be true.

Lance Lazzaro, 69’s lawyer, went on to explain in detail teh whereabouts of the allegations about him. According to him, 69 had committed this offence when he was 18, and at that time he was granted youthful offender standing. He had indeed finished sentencing at the time and thus he is now clear of all charges whatsoever.

#1 ON @billboard YOU CANT STOP ME. YOU CANT BLACKBALL ME. DIDNT I TELL YOU!!!!!!!!!!!!! NO RADIOOOOOOOOO (ZERO) @applemusic @spotify @thelarryjackson @carlchery DIDNT GIVE US ANY MAJOR PLAYLISTING on Spotify and Apple 🤣🤣🤣🤣🤣🤣🤣🤣🤣🤣 THEY TIRED SO HARD PUSHING SOMEONE ELSES SONG 🤣🤣 LET THE WORLD KNOW WHAT YA DID !!!! YOU CANT BLACKBALL MEEEEEE IM TO BIG OF A STARRRRRRRRRRRR … OH ANNDDDDDDD ALL THE FANBASES THAT TEAMED UP TO PREVENT THIS NUMBER ONE I SAW THAT TOOOOO 🤣🤣🤣🤣🤣🤣🤣🤣🤣🤣🤣🤣🤣🤣🤣🤣🤣🤣🤣🤣🤣🤣🤣🤣🤣🤣🤣🤣DEBUT NUMBER 1 WITH NONE OF YOU! HATERSSSS WATCH THIS 1 MILIION TIMES HATER HATER 🤣🤣🤣 YOU CAN SAY WHAT EVER IM NUMBER 1 AND YOU CANT TAKE THAT FROM ME I WENT UP AGAINST THE MUSIC INDUSTRY AND WON!!!!!!!!! @nickiminaj WE ARE THE FUCKING MONSTERS OF THIS SHIT I LOVE YOU MOMMAZZZ

So, it is evident that 69 will surely stay on Instagram. And continue to lure and entertain his fans with his songs and disses. For 69 falling into such controversies is nothing new. The rapper has a reputation of getting into trouble. But the controversial rapper this time got out of it nice and fine.

The Crown Season 4 : Will There Be Assassination Of Louis...