Emma Roberts, the popular Hollywood actress, is going to be a mother for the first time in her life. Emma is going to embrace motherhood, and the father of her child is her longtime boyfriend, Garrett Hedlund. Both of them have been seeing one another for a year now.

Kelly Cunningham, the mother of Emma Roberts, confirmed the news on social media. One of her fans congratulated Kelly on Emma’s pregnancy. To this, Kelly replied with a thank you. Then another fan asked in the comment section if Emma was pregnant. Kelly Cunningham did not hesitate at all and replied with a simple ‘yes.’

After a wonderful and legit confirmation, netizens have been going crazy over the fact that Emma Roberts is pregnant. One can only imagine what that would be like. Given how beautiful and talented Emma is, and so is her boyfriend, Garrett Hedlund. Garrett Hedlund and Emma sparked rumors of love and affair back in 2019. Now, they have taken their relationship to another level after deciding to be parents.

Has Emma Spoken On Her Pregnancy?

As for Emma Robert’s word on her pregnancy, there hasn’t been any. Bot Emma and Garrett Hedlund have refrained from speaking on it. They have made it official yet. Emma’s mother, Kelly, took that pain. Well, we cannot blame Kelly. She must head over heels happy after getting to know about her daughter being pregnant. But it is just a matter of time, and soon Emma and Garrett Hedlund will formally announce that they are expecting a child together. 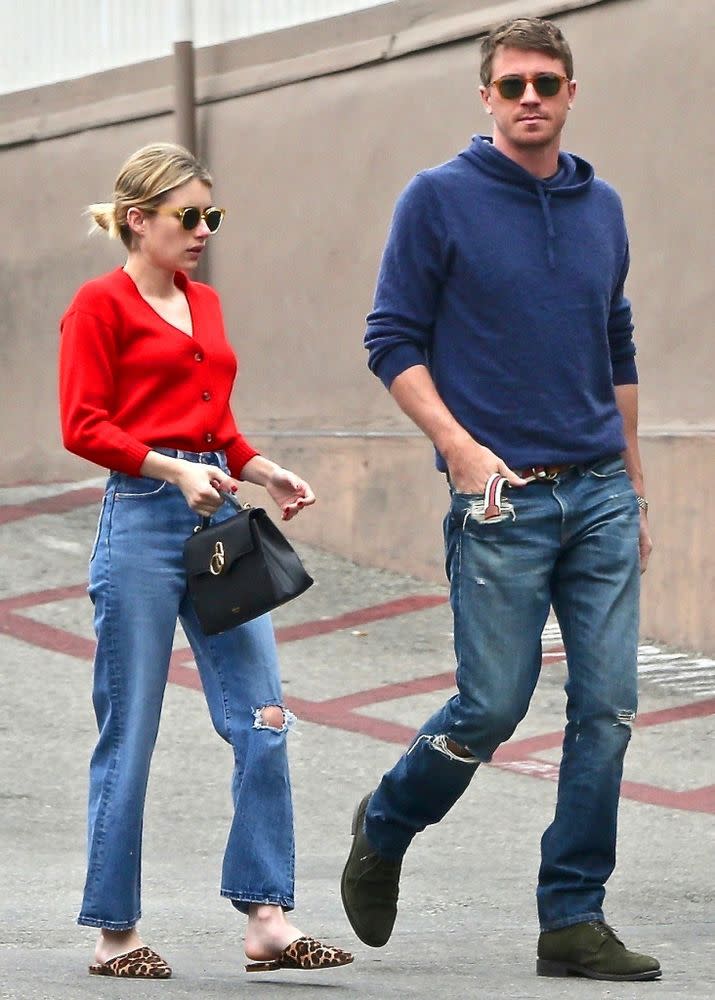 Emma was formerly in a long time relationship with Peter Evans. But Emma had ended up breaking their engagement. They were together for five years and then things got all bad between them. But Emma is happy now with Garrett Hedlund. She is on the way of expecting a little bundle of joy in her life.

Will Callie Survive Bill’s Wrath? Or Will They All DIE? –...

Fate Of Tommy Shelby Could Take Wrong TRACKS In The Season...

Is Alicia On Quest To Avenge Berlin’s Death In Money Heist...

Why Mindhunter Season 3 Hasn’t AIRED Yet? LATEST News And Everything...

Prodigious PLOT Is Set Up For The Netflix’s Virgin River Season...

Mind-Boggling Finale Left Fans In Dazzle To Demand A SEASON 4...