When getting into a relationship, there are a million things that can be a concern to a lot of people. It could be from their small annoying habits to the way they talk and treat other people. But someone’s laugh being a parameter for dating is something completely new. And now that it out looks like Chriss Pratt started the new trend with wife Katherine Schwarzenegger Pratt. 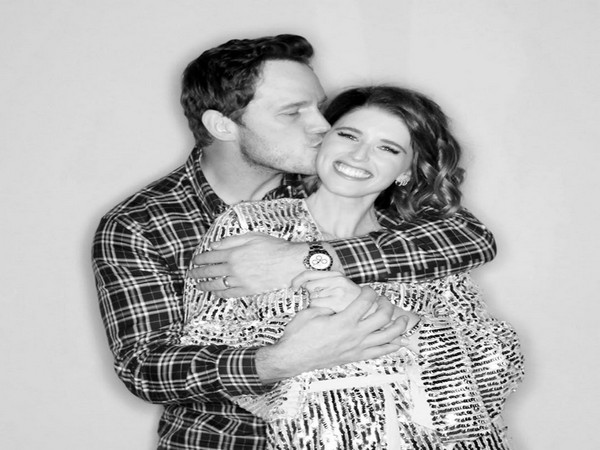 Chris Pratt recently went to Rob Lowe’s new podcast. He featured in the first episode and shared some instances from the days when he was trying to woo his now-wife Katherine Schwarzenegger Pratt. And revealed that initially. He was very surprised by the way she laughed. He thought that she was “the Joker.”

During the podcast, he revealed that at first, he thought that he was good at goofing around. In no time, his thoughts took a different turn and assumed if she had an issue that makes her laugh uncontrollably. But then he realized that she was perfectly fine and she was happy.

Her laugh gave him the confidence to go ahead and make his move. He said that he likes to make people around him laugh. And he was able to make her laugh, so he knew they were going to be something.

Happy Birthday Katherine! So happy to have you in my life. I don’t know what I’d do without you. Probably get locked out on the balcony somehow and have to live there or be wandering around some city with an uncharged phone and only one shoe, late for work like some kind of anxiety fever dream. I honestly don’t even want to think about it. You’ve changed my whole world for the better. I’m so grateful to have found you. You’re an incredible wife and step mom. And I’m so excited to celebrate you all weekend! 😍✝️♥️ Chris Pratt and Katherine Schwarzenegger got married last year in June. They had a small ceremony in California, and only close friends and family members were invited. Chris Pratt already has a 7-year-old son named Jack with ex-wife Anna Faris. 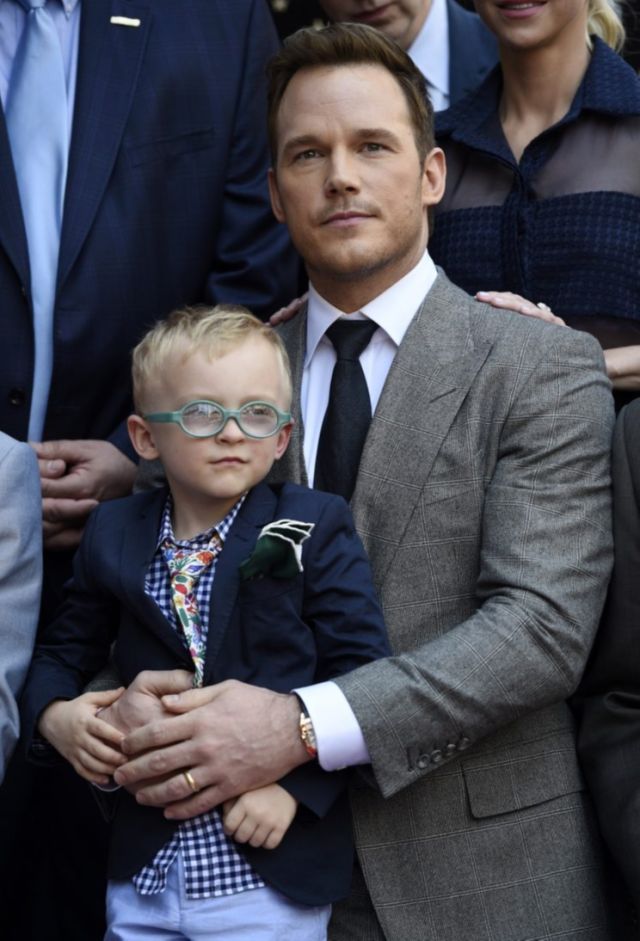 Katherine recently went live on her Instagram and revealed that she was pregnant with their first kid. She revealed that Chris had been a constant support throughout her pregnancy. She said that him being around her amidst the pandemic has been helpful.

Happy birthday and Father’s Day to my wonderful, loving, exceptional husband. What an amazing year you’ve had and I know this year will be filled with more fun, adventure and love. I thank God every day for you. blessed to live life with you, watch you grow, and one of the greatest gifts has been watching you be the most loving and fun father. I wish you all the joy and happiness in the world on your birthday and every day. Happy birthday my love!

A post shared by Katherine Schwarzenegger (@katherineschwarzenegger) on Jun 21, 2020 at 7:46am PDT

Hair-Rising [LEAKS] Out For The Fans About The Big Mouth Season...

Tekashi69 Returns With A New Feud – PnB Falls For The...