Winona Ryder has been in the news a lot lately. She recently gave an interview and spilled a lot of beans about her the industry she has been with and her personal life. And some of the secrets she shared are SHOCKING! Winona was last seen in the hit Netflix series Stranger Things.

Winona Ryder Talks About Her Encounter With Anti-Semitism 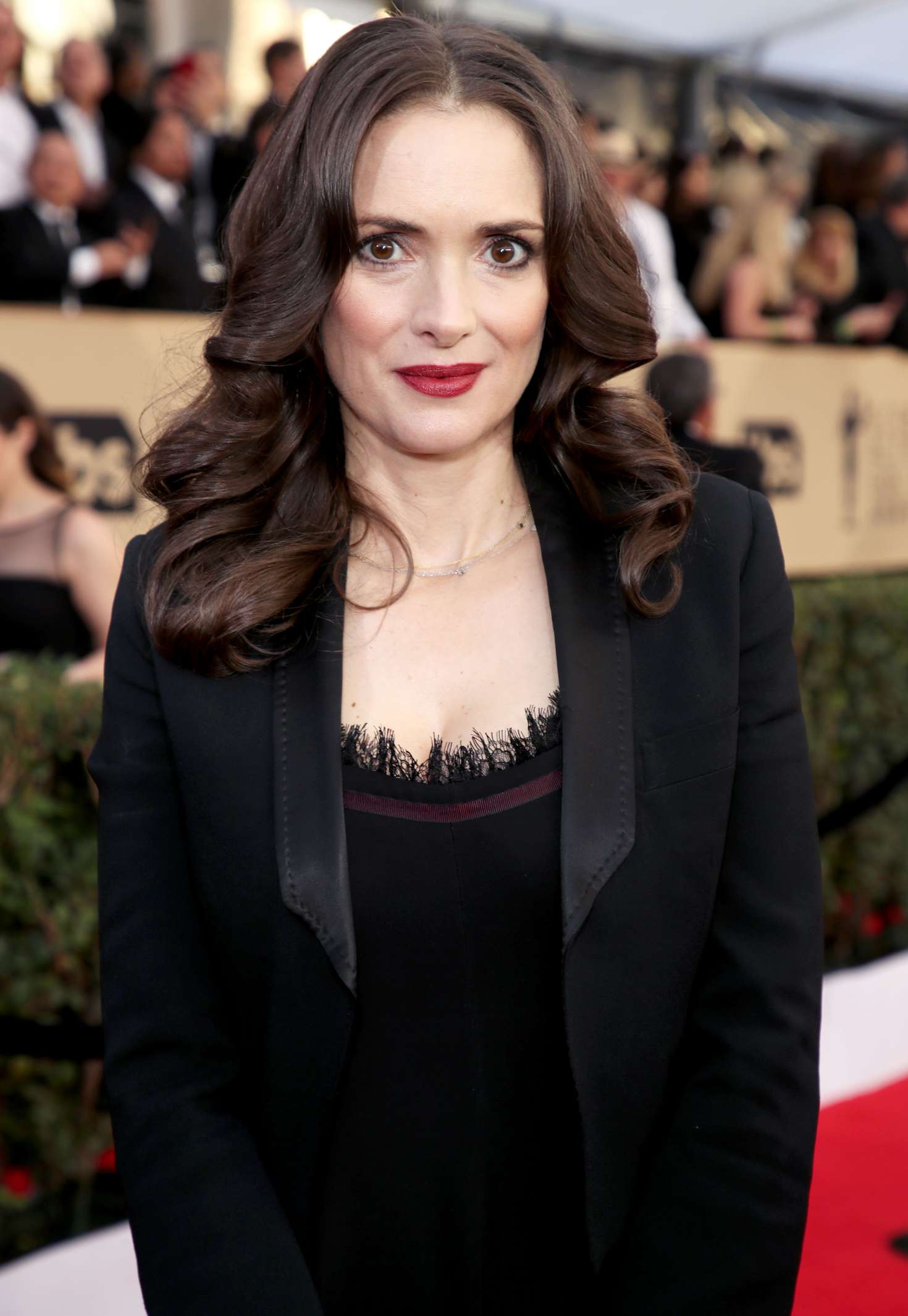 She has been in Hollywood for over three decades. During the interview, she was asked if she had ever faced anti-semitism throughout her journey. To answer the same, Winona recalled her encounter with Mel Gibson. She accused him of being anti-semitism and homophobic.

She recalled that the incident occurred when she was out for a party with her friends. And she watched Mel Gibson smoking cigars. And he and her friends talked, he made derogatory comments about AIDS and Jews. He even went ahead and asked if they were an “over-dodger.” This is not the first time that Winona has accused Gibson of the same. She made the same claims back in 2010 as well.

Mel Gibson Denied All The Accusations Made By Winona Ryder

As of now, Mel Gibson hasn’t spoken about it directly. But his spokesperson released a statement denying the accusations made by Winona. He said that the accusations are entirely untrue. He said that she lied to the press in 2010, and she is lying to the media now as well. And further added that Gibson did reach out to her to talk about it years ago. But she dodged him and refused to address it.

Mel Gibson is not new to the anti-semitism and homophobic accusations. Back in 1991 as well, he had made some really bad statements about gay and Jews. When addressed with the same, he had refused to apologize.