The Black Lives Matter Movement has not only shaken the political structure before the presidential elections. But also all the other industries as well. Lately, the music industries have been trying to rise above the hate and racism. And to ensure the same some big names in the industry have decided to collaborate. 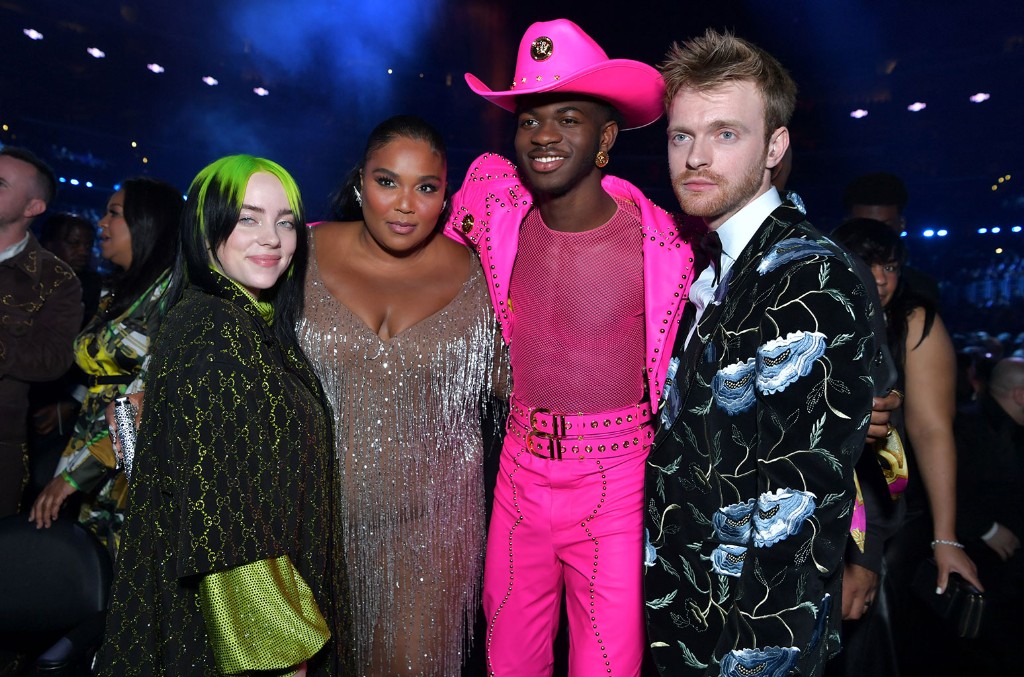 As per the latest reports, Lil Nas X, Billie Eilish and Harry Styles have come together to form an organization titled Black Music Action Coalition.

The organization will work with #TheShowMustBePaused. They will work on the racist structure in the music industry.

A letter was sent to the top music industry giants like Sony Music, Apple, Youtube, etc., that they will be working with to address the rising concerns.

The group will provide a platform for the people. To reach out to if they face any racial discrimination in the industry. They are looking forward to arranging a meet with the top management or the CEOs of the companies.

The letter further promised that they would look into treatments of the black community at all levels like recruitment, salary disparity, etc. The group will come forward to devise a long-term plan where the Black community is at par with the rest.

As of now, there are over 160 artists who signed with the coalition to support their goals. Artists include Lady Gaga, Travis Scott, Post Malone, Snoop Dogg, Nicki Minaj, to name a few.

Other than artists, even record labels have joined the coalition. One such name is Tunde Balogun of Interscope Records. This label helped launch Summer Walker and 6BLACK.

Dina LaPolt will be working with BMAC as music attorney. She is known for defending the rights of 21 Savage and Tupac. In a statement, she said that BMAC would be working towards racial injustice which is long overdue.