We all have been in love with Hollywood actor Keanu Reeves. It’s not just because of his acting talent but also for his morals and values that he lives with. And actress Winona Ryder has given one more reason to fall in love with him all over again. 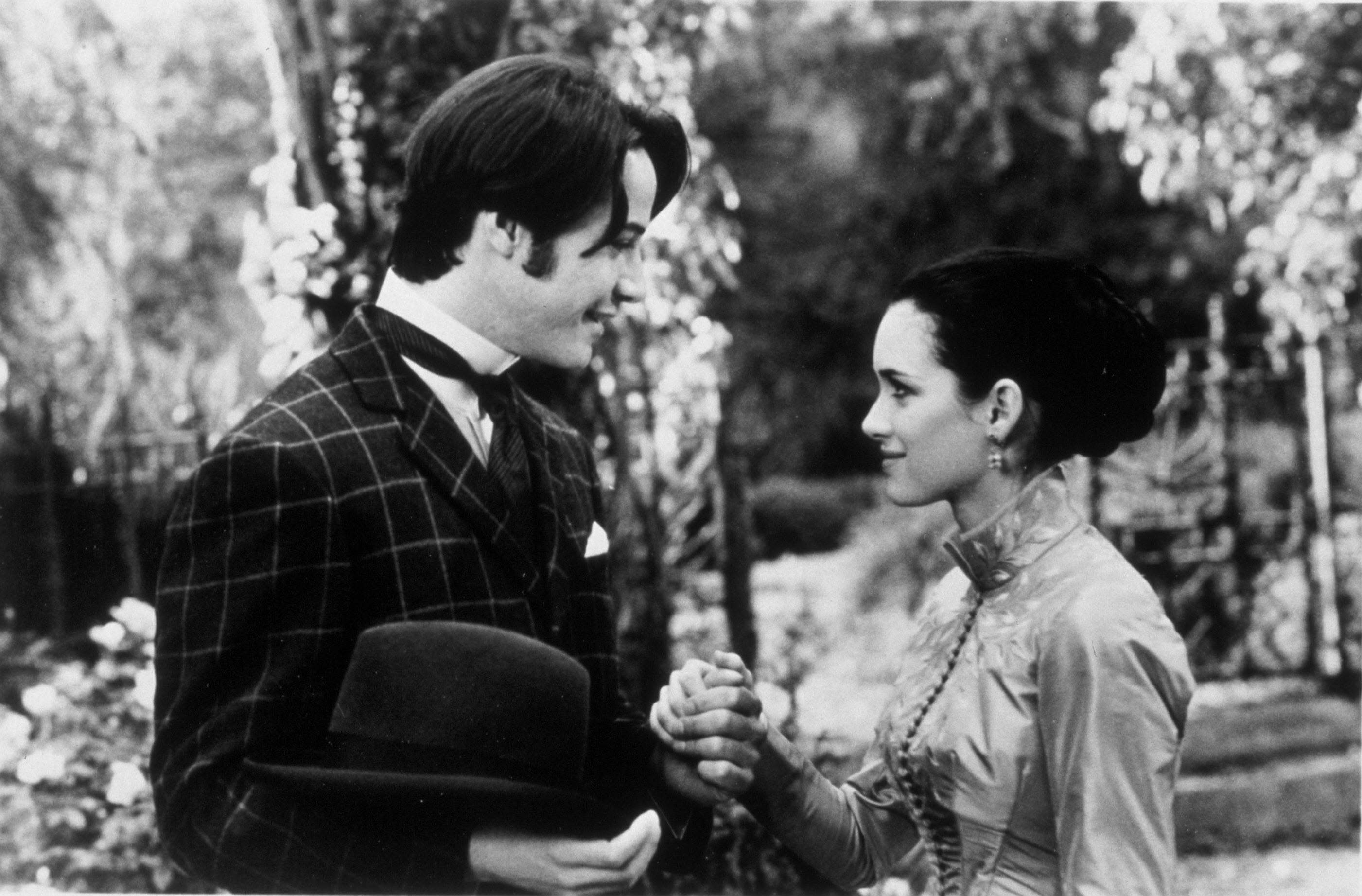 The fans have always loved the on-screen chemistry between Keanu Reeves and Winona Ryder. And they have been friends for a long time now. In an interview, Ryder opened up about her relationship with Reeves. She talked about the starting of their friendship on the sets of 1992 movies titled Dracula. She reminisced a scene where she was supposed to cry as the Gray Oldman transformed into a huge chunk of rats.  And she was failing at it. The director, Francis Ford Coppola, called her all sorts of names and verbal abuses to make her cry. He even asked other co-stars to join in including Keanu Reeves.

In the movie, Keanu Reeves was playing the role of Ryder’s fiance. And he refused to abuse her. Ryder recalled that the director was trying everyone to say bad things to her to make her cry, but Reeves simply refused to do so. She said it had a completely different effect on her. And that’s how they became lifelong friends. Well, it looks like Keanu Reeves has a very high moral compass!!

In an interview long back, Winona revealed that the production of the movie Dracula was more real than it looked like. She said that the scene where she gets married to Reeves was authentic. The wedding was officiated a REAL Romanian priest. She jokingly said that she is married to him real-life, post the movie.  Since Dracula in 1992, Winona and Reeves have worked in many other projects. They were lastly seen in the movie titled Destination Wedding in 2018.

Kanye West Took Off Red Hat To Run For President AGAINST...