Jay Z has come under the spotlight again. The celebrated rapper and a prominent figure in the black community have taken part in spreading awareness regarding injustice and inequality.

After the unfortunate death of George Floyd, an African-American black by a white policeman, Jay Z has been streaming shows on his online streaming service., TIDAL to spread awareness about the rights of the black community.

But a recent episode of this very show came under fire when Russell Simmons became a part of it. The show, which goes by the name of “Drink Champs,” has now come under the scanner for inviting Simmons in it.

Why do People deject Simmons?

Well, Russell Simmons is one of the most hated and controversial figures in Hollywood. He had on numerous accounts come under the public eye for gruesome mistakes. He is regarded as a serial rapist. Thus, publicizing an episode in which Simmons is a part of was a huge mistake by Jay Z. As a result of which Jay Z is receiving a lot of backlash from fans around the globe.

Hip hop is going to keep giving Russell Simmons a pass. Puff via @revolttv and @breakfastclubam – Jay Z via @TIDAL.

Drunk Champs hosted by rapper N. O. R. E and DJ EFN discussed the Black Lives Matter Movement and the equality of blacks. But a criminal amidst such meaningful discussions is being shunned by people. Along with Simmons, other guests, including Talib Kweli, Mysonne, Marc Lamont Hill, and Bun B, were present.

Who Raised Voice Against TIDAL?

TIDAL came under scrutiny after activist and writer Sil Lai Abrams took to social media and highlighted this. This is not the first time that Abrams has raised his voice against him. It was Simmons’s appearance on The Breakfast Club that led Abrams to start a social media campaign against the show. 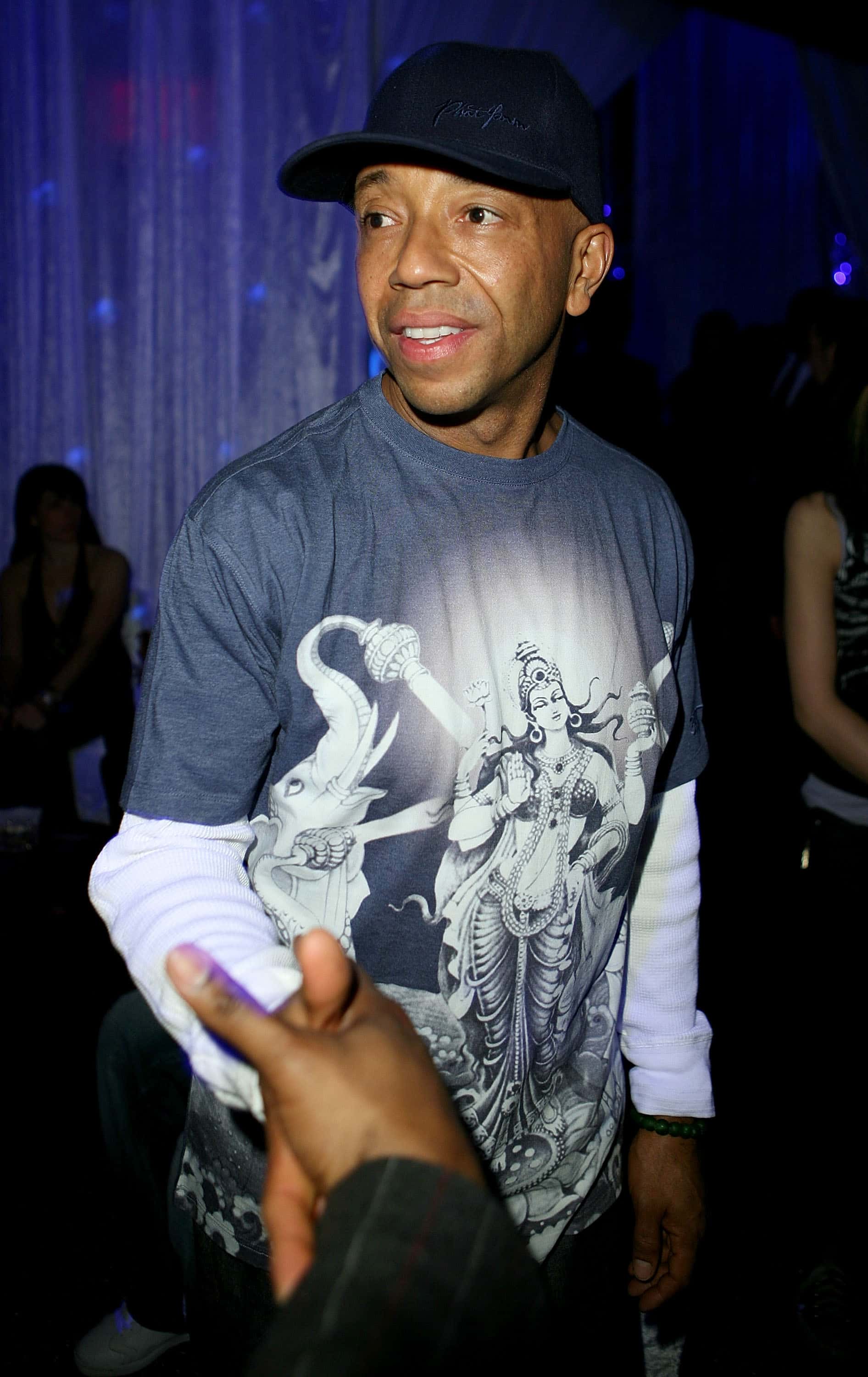 In The Breakfast Club, Simmons very well denied all claims of sexual assault. It is a known thing that Simmons had indeed fled to Bali after getting under scanner for his misdoings.

Everything Thing You Need To Know Before WATCHING Netflix’s OA Season...

From Partners To Investors –  Brad Pitt And Jennifer Aniston Making...