Rapper KJ Balla Shot And Killed In Brooklyn After Pop Smoke And Nick Blixky, Authorities Yet To Confirm!!

It looks like Brooklyn is not a safe place for the big names. The news has surfaced on the internet that Brooklyn Rapper KJ Balla has been shot dead in the “East New York section of the borough”. However, the death of the rapper has not been confirmed by any of the authorities so far. If the death is confirmed, KJ Balla will be the third person in the list of the big names to have gotten killed in Brooklyn. Earlier this year, Pop Smoke and Nick Blixky were murdered in the streets of Brooklyn. 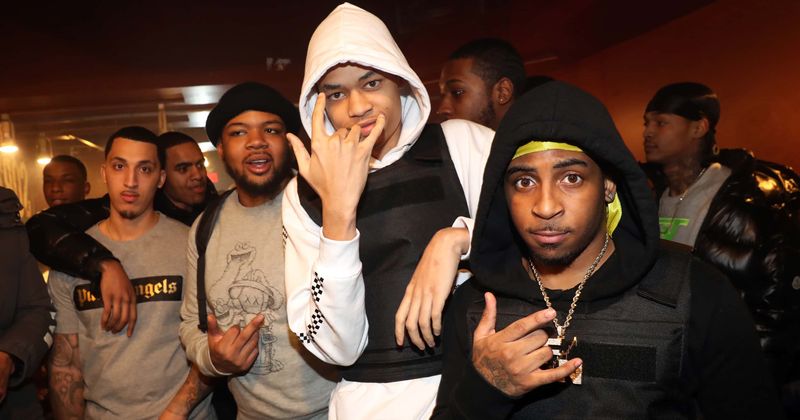 The report of the tragic death of Balla surfaced on the Internet today morning. The authorities haven’t confirmed it so far. Balla is an artist from “From Nothing Records”. He is known for his recent singles named, “Switch The Game” and “Strangers”. His singles went viral on Spotify after being played for over 80,000 times.

A close friend to the rapper named Yeye Kelly took to Facebook to mourn of his friend. He posted a picture of them saying that he loves him to death. The caption on the post read as “MY F**KING GUY MY HEART HURTIN RN”

Artiste Deezy Mula posted a picture on Instagram to pay his respects to Balla. 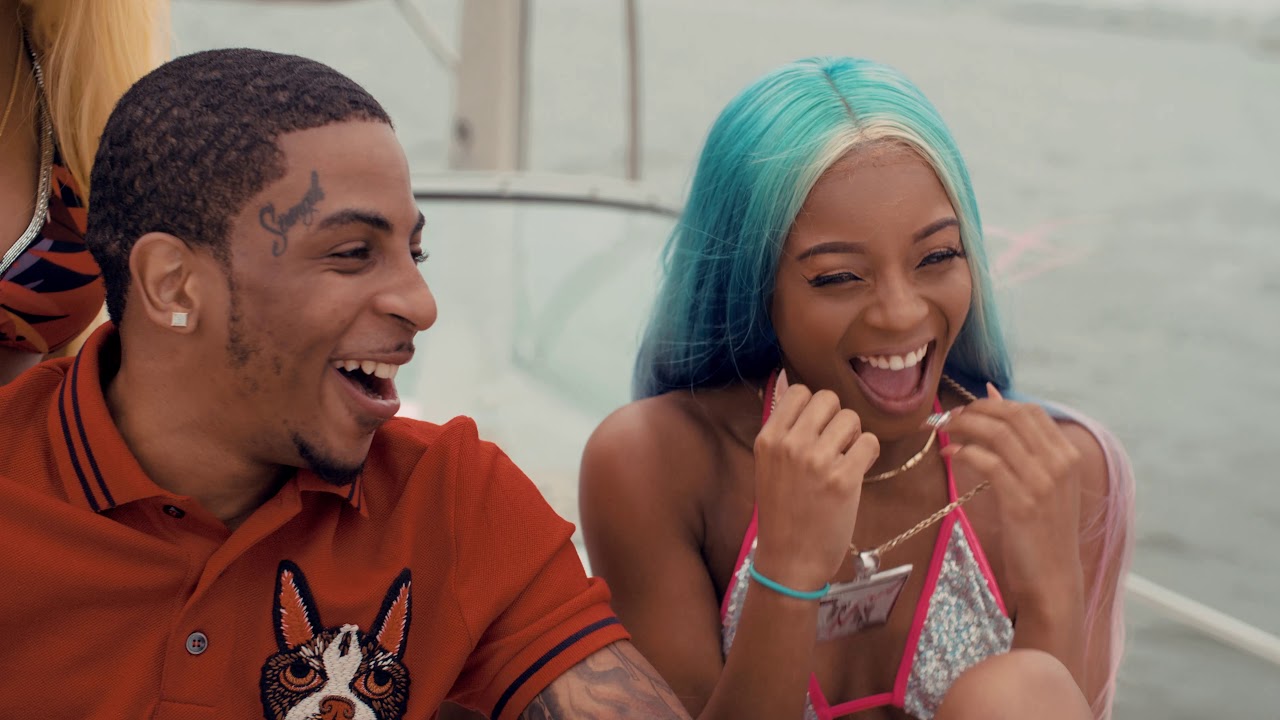 After the news started to gain coverage over social media, fans reacted to the news. They paid tributes to the rapper on Social media. One of the fans wrote, “RIP another Brooklyn rapper”.

Another user commented that it was not fair. He was just getting started. While others were hoping that the news was not true.

The news of the death of KJ Balla is yet to be confirmed by the authorities.