The Inner Sane
Home TIS EXCLUSIVES From The Lands Of Game Of Thrones Peter Dinklage And Jason Momoa...
TIS EXCLUSIVES

From The Lands Of Game Of Thrones Peter Dinklage And Jason Momoa Teaming Up For “Good, Bad And Undead”…

It has been over a year now and the craze for Game of Thrones doesn’t seem to get old. Everyone who has watched Game of Thrones knows who Tyrion Lannister is? Or who is Khal Drogo?. 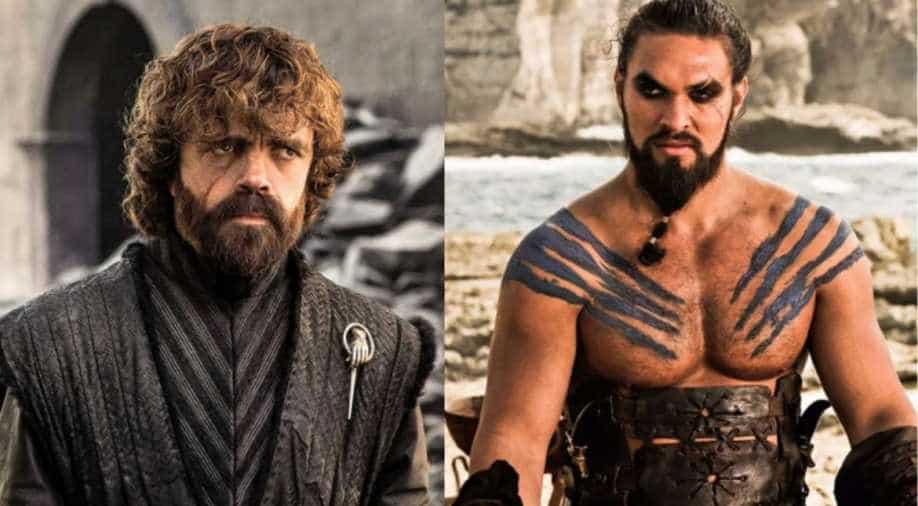 But if you are sad that Tyrion and Khal Drogo never got to interact with each other. And also thought that they both would have absolutely destroyed their respective. What we do the shadows cameos, then believe us we do have the pitch for you.

Dinklage and Momoa Teamed up for a Vamiper thrill…

According to our reports, Peter Dinklage and Jason Momoa have decided to team up for a new movie. And their new movie is an action horror buddy road movie about Vampires.

The Synopsis of the movie sounds quite exciting

As per the reports, Dinklage will play the character of Van Helsing. The last in a long line of vampire hunters. Dinklage develops an uneasy relationship with a vampire played by Jason Momoa. Well, it seems that our vampire in the movie has turned to the path of righteousness as he vows to never kill again. 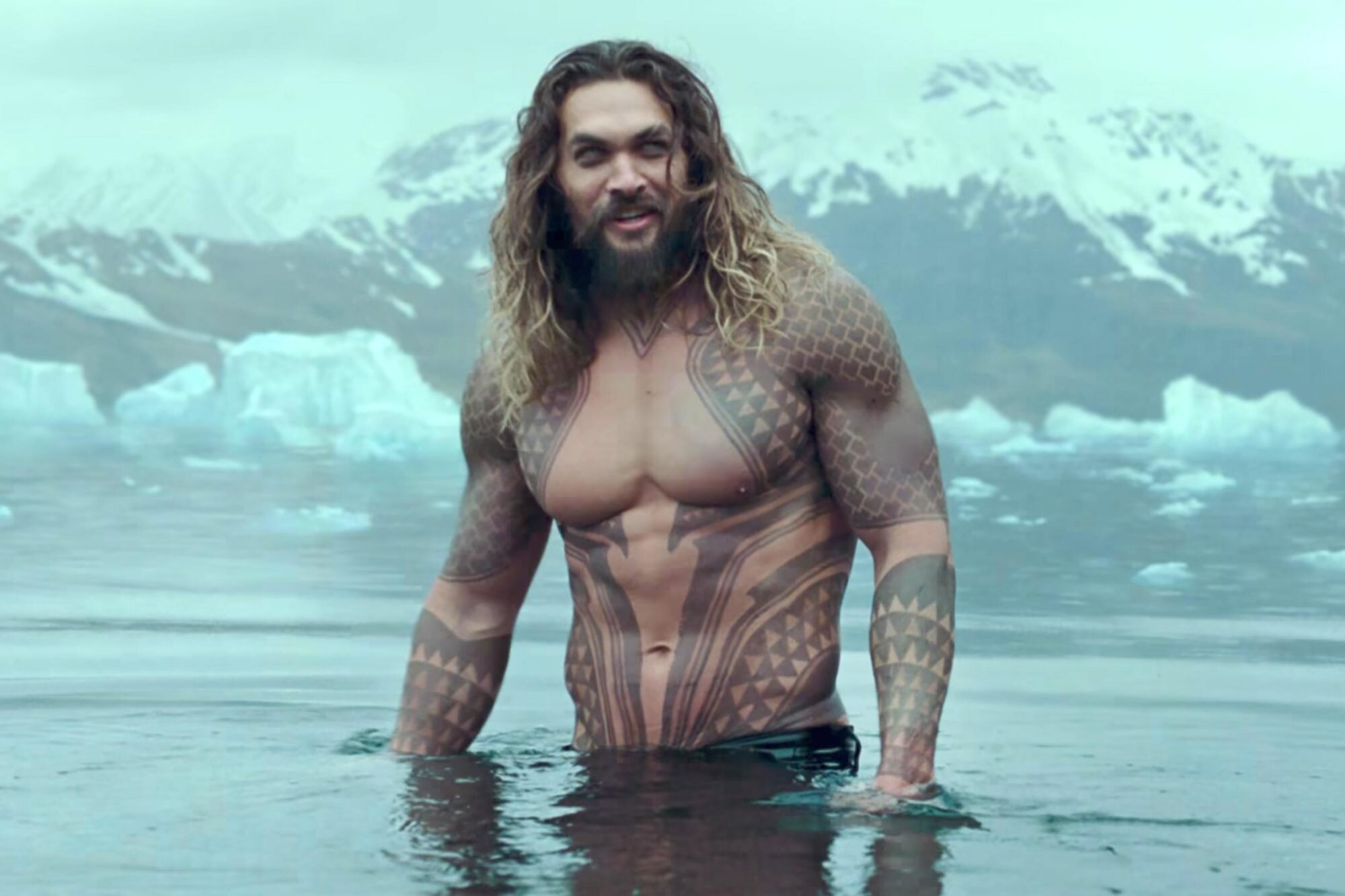 Together they run a scam from town to town, where Helsing pretends to kill the vampire for money. Now after a huge bounty is put in their head, everything becomes dangerous in the world. Every evil power, monsters, and hunters are after them. The movie will give you a feeling of Midnight run in a Bram Stoker World.

When is the movie releasing?

The movie is titled The Good, The Bad, and Undead. And will be directed by Max Barbakow, the movie is based on the book “Original Idea” by Mark Swift and Damian Shannon. Dinklage and Momoa will be producing the outlet reports. As of now there is no release date announced yet, nor any other casting detail as been made published.