Stephanie Beatriz Has Her Eyes On Batwoman’s Role, Latest Updates On Season 2 Of Batwoman!!

Though we are upset that Ruby Rose is stepping down from her role as Batwoman, we assure you that there is a 2nd season of the series. But who would be the next Batwoman? Read on to find out the answer.

After Ruby Rose stepped down from her role as Kate Kane aka Batwoman, Stephanie Beatriz has shown her interest in the role. The Brooklyn Nine-Nine’s actress seems to have a keen interest in the role. She recently tweeted, “reads everything about Batwoman” hinting that she would love to play that role. 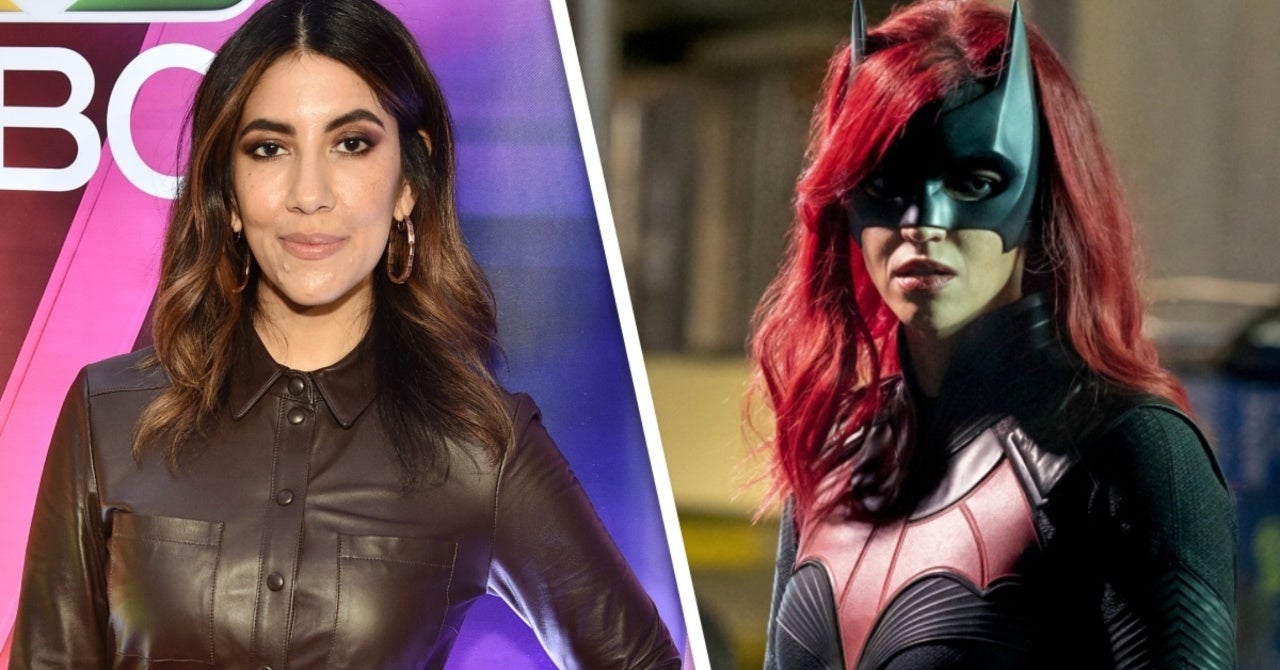 Furthermore, she even tweeted that she has dyed her hair red last month, which is Kate Kane’s hair colour. It clearly shows that the actress is quite interested in the role. The actress had previously played a superhero role, in Young Avengers, back in 2017. She was even shortlisted to play the role of She-Hulk last year. The actress was quite excited for the role and said that She-Hulk is one of the strongest characters in the Universe and she would be happy to play the role.

However, it is yet to be known whether Stephanie Beatriz would be cast for playing Batwoman in the 2nd season or not.

The shooting for the 2nd season of Batwoman was about to start this fall, but it seems the pandemic has pretty much messed up with the DC Universe. According to the DC tradition, all the shows of Arrowverse, start shooting during June and July in Vancouver. After that, the shows drop their first teaser in San Diego Comic-Con.

However, Comic-Con cancelled all the Arrowverse, which also had Batwoman in its list, due to the ongoing pandemic. Batwoman was set to have an early January 2021 release date, but it is not sure when we would see the 2nd season of the series now.