And just like how every good thing has to come to an end, the famous series The Voice seems to have followed the same path too. The Voice Season 18 has finally ended and the winner of the show is Todd Tilghman!!!! 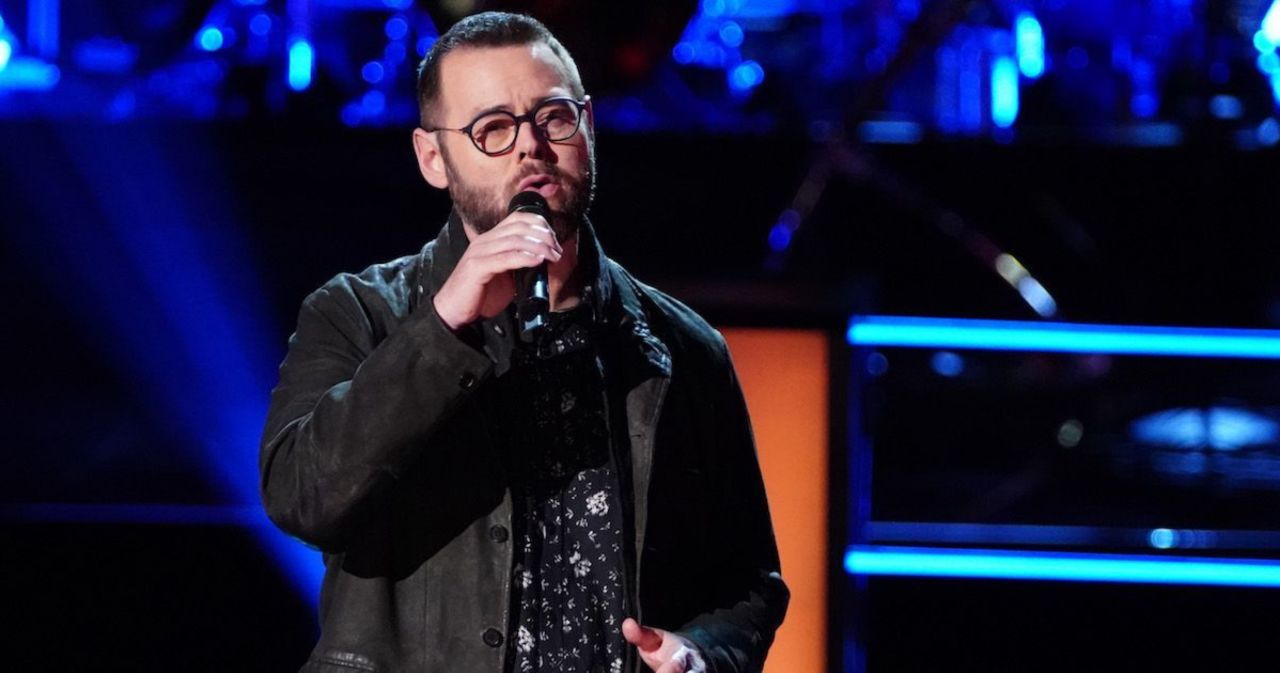 The winner was announced on Tuesday. The 41-year-old Todd Tilghman native from Mississippi had become known for his soulful country sound. Everyone was indeed rooting for him to win the show. The finale episode was aired from the homes of the contestants because of the coronavirus pandemic.

Tilghman is the head pastor at a church where he grew up. He is married to the high school love of his life and has four children, three of their own and one was adopted. With the support and help from friends and family, they could club $20,000 and got their daughter home.

A couple of months later, the agency from where they adopted the girl called them and told that her sister was is in need of home too. After someone donated anonymously, they adopted her as well. They are a big happy family with 8 children.

The singer in the show said they he doesn’t know what he would do if he wins, he’ll have to figure. But his wife has promised her kids a trip Disney World if he wins. And now that he has won, he owes the eight a trip to Disney World.

Talking to the press after finale Shelton said that Todd is as talented as everybody else. The reason why he was on top was because of relatability.

Jennifer Lopez Gets Back on Screen with Marry Me for Valentines...

Feud between Kim Kardashian and Taylor Swift Reignited over Leaked-Phonecall