Pamela Anderson: The New Creative Director Of ‘Jasmin’ Discusses Her Role And The Meaning Behind The Website!!

Seems like Baywatch hottie, Pamela Anderson is trying something different this time. Anderson who is famous for her bold portrayals on television, but, this time she is working behind the camera. Recently, we got to know that the 52-year-old model and actress will be the Creative Director of the new website, Jasmin. 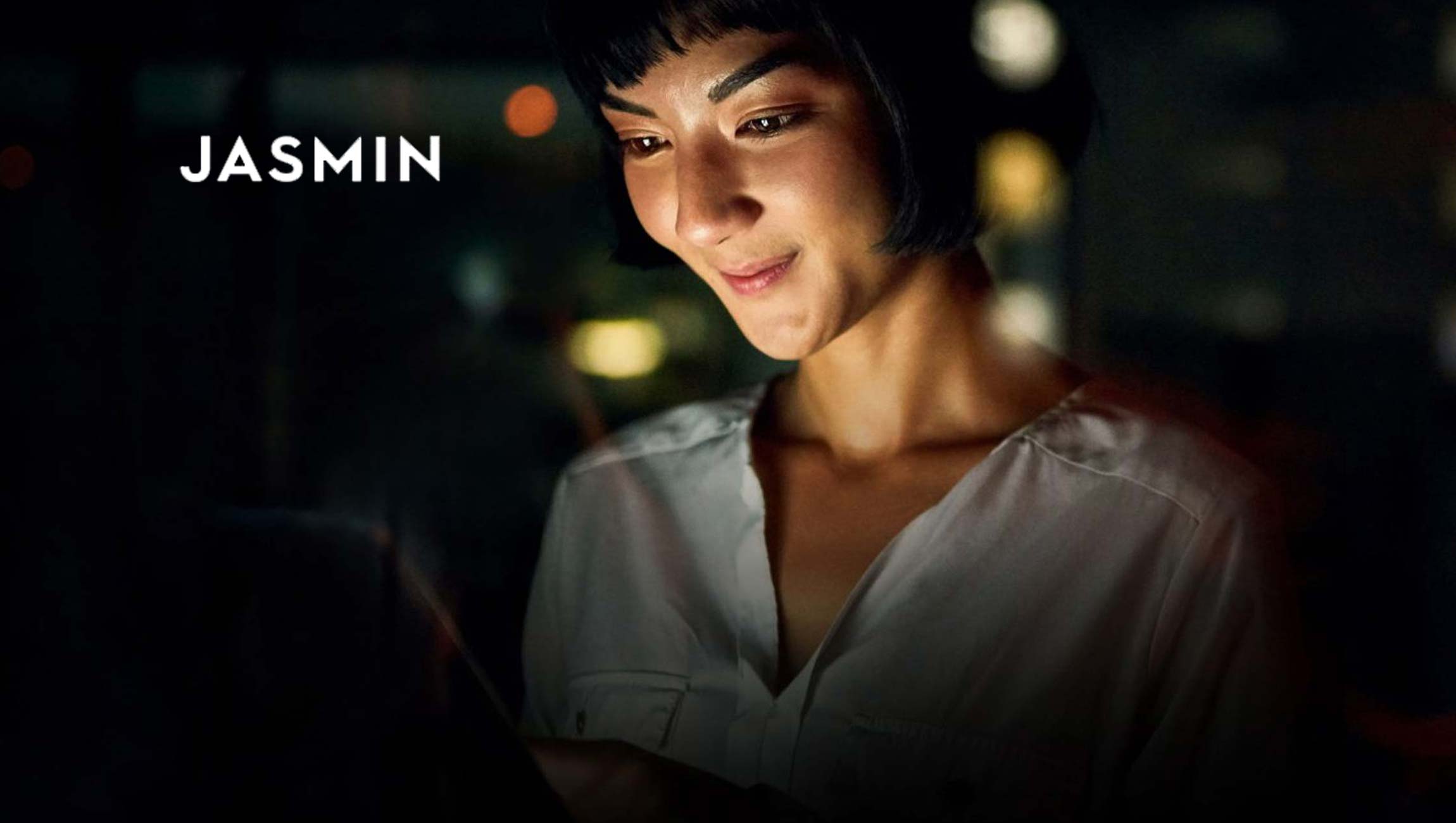 The new website definitely sounds very interesting. So, without further ado, let’s know about it more. And, also, discuss the role of Pamela Anderson in it.

A Brief Synopsis Of Jasmin.

Jasmin is the world’s first lifestyle-oriented mobile and desktop website with over 300 influencers. The website allows people to pay to interact with the 300 personalities via text, video chat, and direct messaging.

However, at Jasmin, the influencers make the rule, and, only they can choose the topic they want to talk about. The influencers will choose their audience as well as the charging amount.

The owners of LiveJasmin are the developers of Jasmin as well. LiveJasmin is the world’s most popular and largest web-camming destination. The website receives 50 million users every day. Woah!

However, Jasmin.com is designed to be a judgment-free area where people can develop friendships and emotional bonds. If you wanna know more, check out the website.

As we told you already, Anderson is appointed as the creative director of the website. Anderson said she is thrilled to be a part of the team. She also said, “At a moment when we’re more socially isolated than ever and loneliness is an epidemic, Jasmin offers a medium for real connections. The more we stay connected human to human, the better off we will be.” 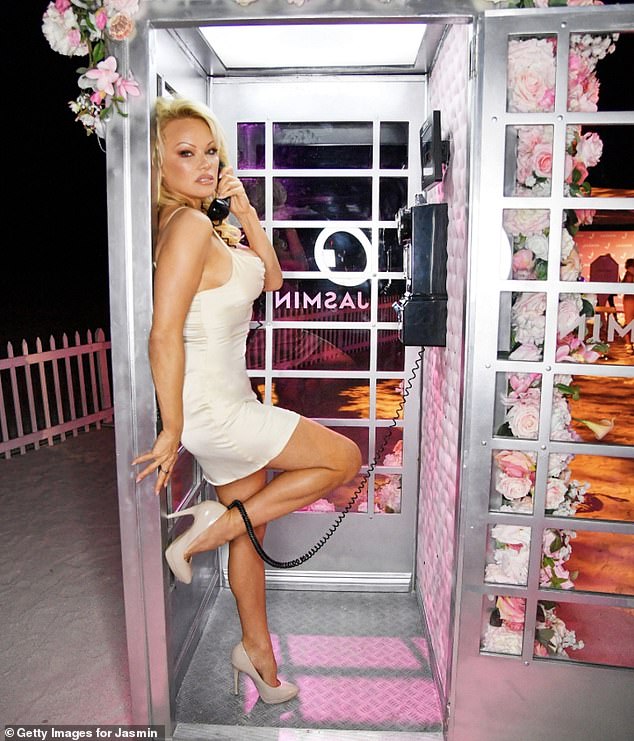 Meanwhile, being the most recognizable sex symbol in the world, Anderson is most suited for the job. The actress, model, and activist has spoken about sex positivity, which is the core subject at Jasmin.

Sauce Walka And Young Thug Plunge Into Yet Another Instagram Rant...