Netflix Finally Shares Updates On One Piece, Will It Be The Next King Of Anime?!!

Amidst the lockdown, we were still able to get some updates about the next anime series of Netflix, One Piece. The creator of the series, Mary Adelstein recently spoke about the series in an interview and revealed certain important details. What are they? Read on to find out.

Recent updates about One Piece

One Piece is a series which is adapted from the famous pirate manga with the same name. Netflix had previously announced in January 2020, that the manga would be turned into a series. the production was about to start this summer, but with the pandemic going on, everything seems a blur. 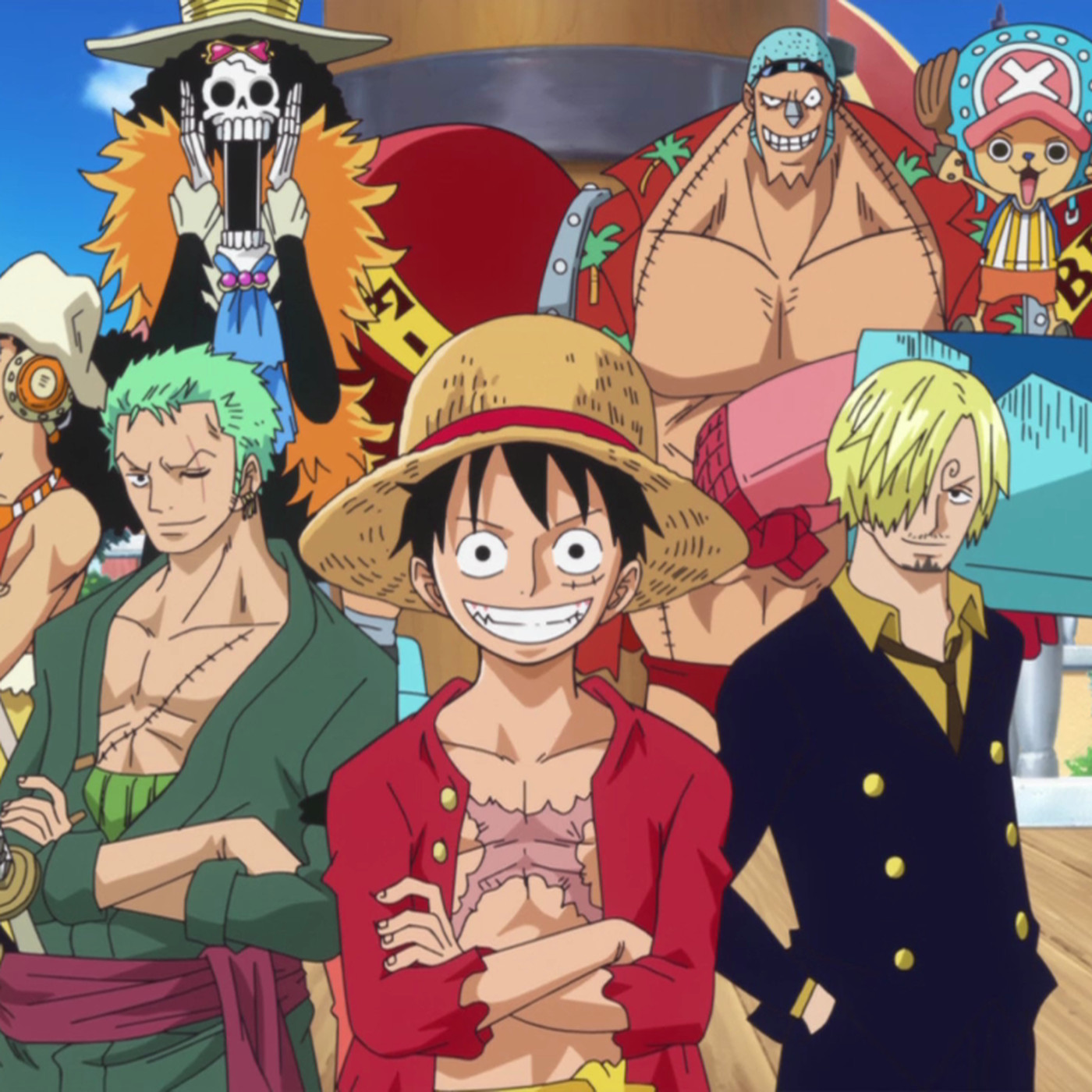 However, Mary Adelstein stated that they are overseeing the Netflix’s adaptation and the production would start by August or latest, by September. The creator even told that the shooting would be done in Cape Town, South Africa.

Furthermore, he even declared that they already have 10 scripts ready and would start the shooting as soon as the pandemic gets over. Before that, they would have to go through casting and he has not yet revealed the cast list. However, the creator does believe that One Piece could be the next King of Anime.

The storyline for One Piece

Written and illustrated by Eiichiro Oda, the story of One Piece revolves around the leader of a pirate crew. This leader, Monkey D. Luffy, has the power to transform his body into rubber after consuming a “Devil Fruit.”

However, the leader wants to become the next Pirate King and so he is on a journey to the exotic islands. He is in search of a legendary treasure, known as One Piece, acquiring which he could be the next Pirate King. But for this, he needs to travel through the vast oceans and face various hurdles. Will he be able to do so?

The manga is available on the internet for the readers. However, we are excited to see the adaption of this famous manga and watch our favourite characters come to life. This particular manga even has video games and movies based on it and Netflix would get one hell of a profit if the adaption goes right.