Angelina Jolie is rumoured to have called Brad Pitt. And warn the actor to keep Alia Shawkat away from the Jolie Pitt children. Just a few months ago rumours spread like wildfire. They are suggesting that Angelina Jolie has banned Jennifer Aniston. From meeting Jolie Pitt’s children. The speculations were on the results of Jennifer’s relation with Jolie and Pitt’s daughter Shiloh Jolie Pitt. However, the three actors have not addressed the rumours further.

Brad is spending his time in lockdown with Alia.

And now new reports claim that Angie doesn’t want her children anywhere near his platonic friend Alia Shawkat. However, the fact is that Brad and Alia have been spending their time together during the lockdown. 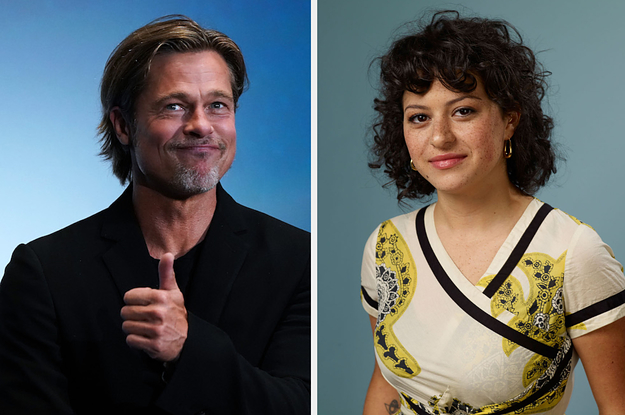 As per the report, Angelina reached out to the Once Upon A Time in Hollywood star after she learned that Shiloh had met Alia. Angie and Brad’s 13-year-old daughter was introduced to Alia. And they bot hit it off well. Even after returning home from Brad and Alia’s place, Shiloh cannot stop raving about Alia. And apparently, Shiloh’s friendship with Shiloh doesn’t go well with mother Angelina.

Brad, not helping Angie with the kids, makes her angry.

And a furious Angelina called Brad and warned him to keep their children away from Alia. It is important to note that Brad wants his daughter to have a friendship with Shiloh. But it doesn’t seem to go down well with Angelina. An insider reported that Angie doesn’t have a lot of female friends. And she has no intention of making Brad’s new babe one of them. 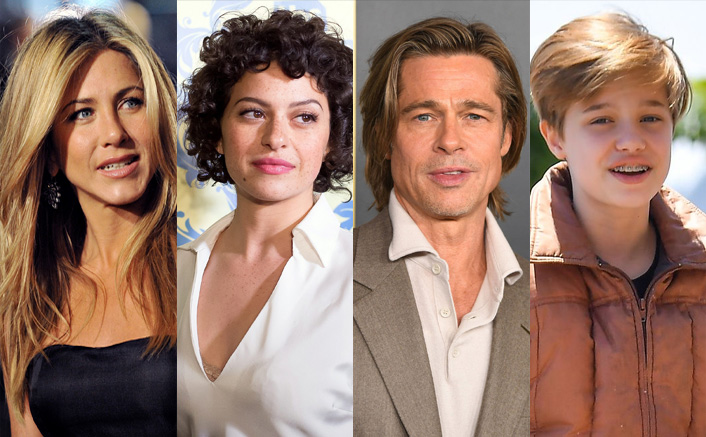 The insider also added that Jolie has no issue what the woman her ex-husband is dating. But she bothered by the fact that Brad is spending time bonding with his new lady. While she is left alone tending the kids, and Brad is not helping what makes her angry. However, both the actors Angelina and Brad Pitt haven’t addressed the rumours yet.

Disney Plus Planning To MAKE-IN Third Part Of Frozen Like Never...

Bella Hadid Leaves Little To IMAGINATION – Wears Nothing To Beat...