“Friends For Life” James And Suzy Cameron Files Petition Of Guardianship Of Their Daughter’s Friend!! 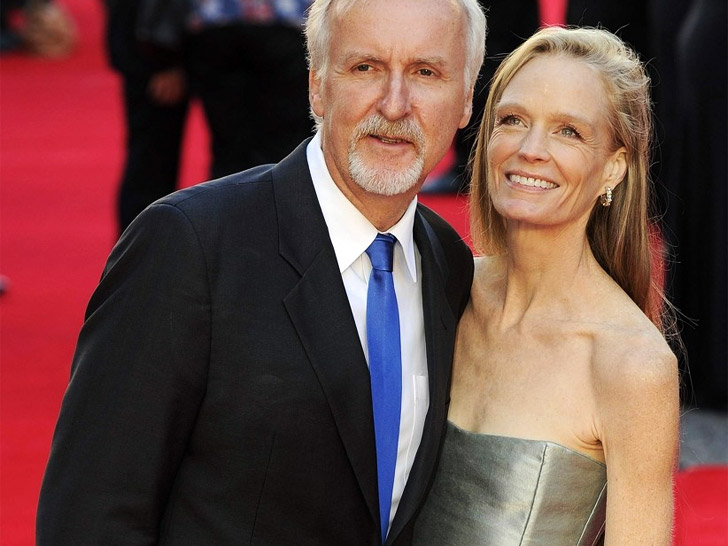 The Avatar director has said that the teenage girl used to live with her biological parents in New York until September 2019. But the girl’s parents started to have health challenges and also financial hardships. It was started almost one and a half years ago which left them increasingly unable to care for their daughter.

The teenager is a dear friend of one of their daughters.

James Cameron and his wife said that the girl’s parents have also separated and are currently homeless. And they live apart in two different states with no permanent residence for the teenager to be safe. The couple’s daughter and the teenager had maintained a close friendship connecting online daily. 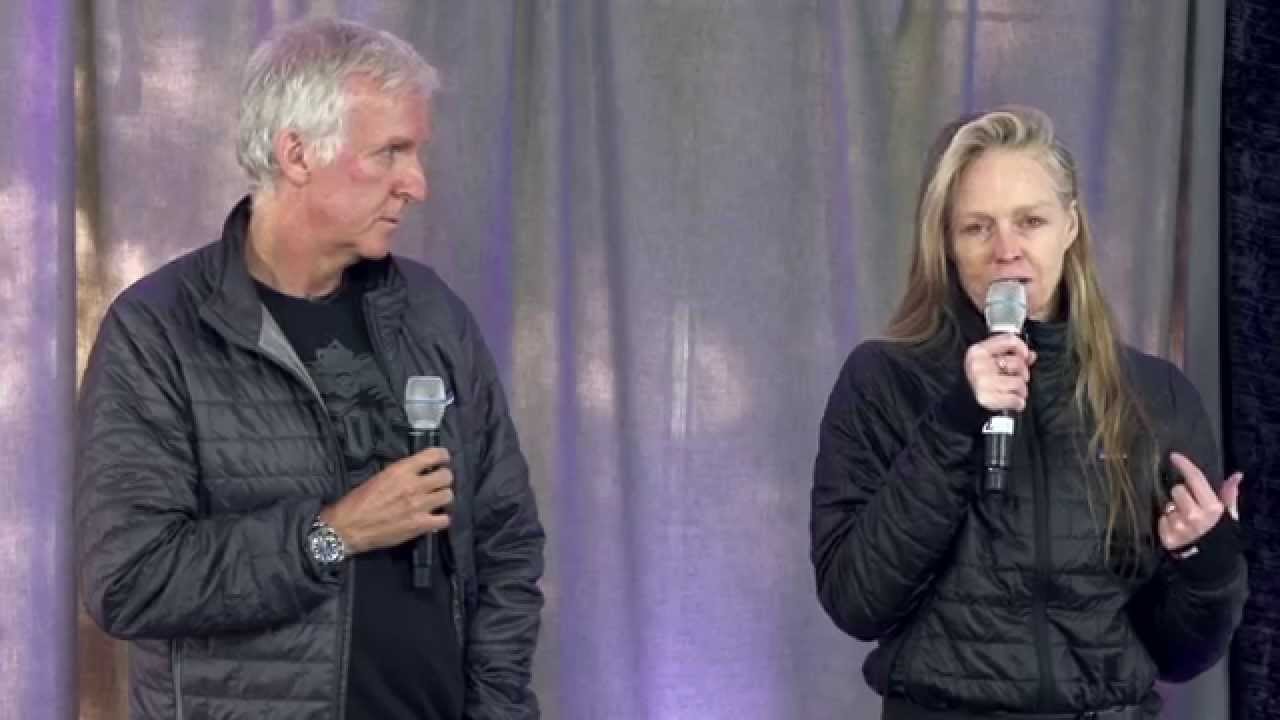 They even visit each other in their respective home towns. However, the teenager has been living in their home since September 2019. She is also has been enrolled at the private school that is funded by Amis Cameron, Muse School. And also provided the teen with a wholesome and stable home environment just like their own kids.

They are asking for temporary guardianship for the teenager.

James and his wife said in the court document that the teenager is now thriving under their care. And also said that the teen wishes to continue to have cared. The couple also said that they have full permission and support of the teenager’s parents and grandparents. The couple is asking the court to approve their petition for temporary guardianship to be able to travel out of state and international. As the Cameron couple is busy directing the Avatar sequels in New Zealand.