The Inner Sane
Home BUZZING CELEBS Brody Jenner Hits The Beach And Show Off His Hunky Body With A Mystery...
BUZZING CELEBS

Brody Jenner Hits The Beach And Show Off His Hunky Body With A Mystery Blonde “Bomshell”, Breaking Stay-At-Home Orders

Last August, Brody Jenner shocked the internet with his shocking split with Katelynn Carter. But it doesn’t seem Brody is going to stay single for a long time as he looks to be starting summer 2020 with a new blonde bombshell. 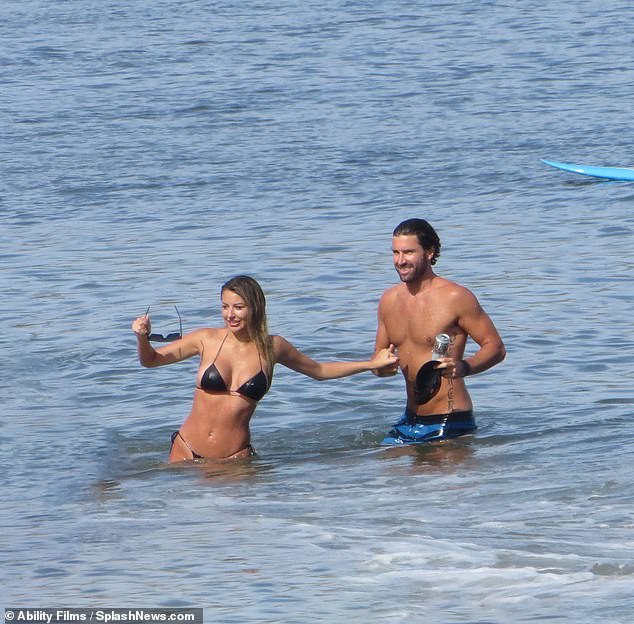 The 36 years old reality star can be seen holding hands with a mystery blonde bombshell at a crowded beach in Malibu on Sunday, which was violating the rules of social distancing or even stay at home orders.

Both of them seem exciting meeting for the first time after Lockdown.

The two of them certainly seemed very cozy as they splashed around in the water together before laying out on the sand next to one another. Brody can be seen shirtless with a pair of blue of stripped shorts. He was also wearing a black baseball cap. His stunning companion can be seen wearing a sported skimpy black thong bikini. 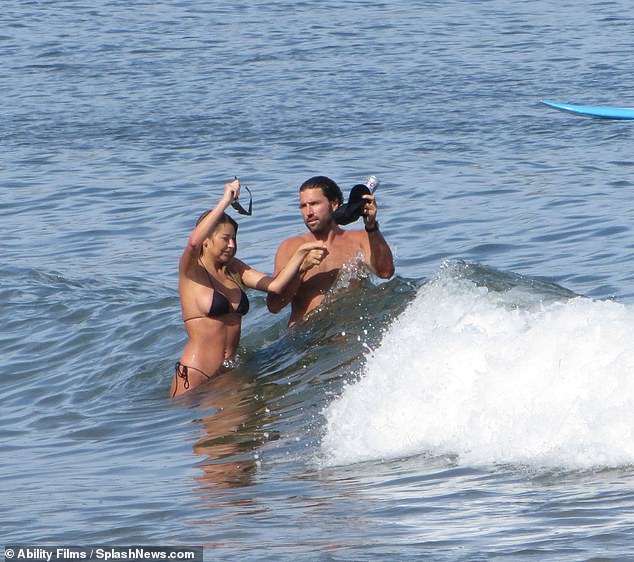 It is no doubt that the pair were seen excited. As it was the first weekend after Los Angeles County reopened. The beaches amid the COVID-19 pandemic. The outing came just nine months after Brody ended his long term relationship with Kaitlynn Carter. Brody and Kaitlynn started dating back in 2013. After dating for five long years, the couple finally had a lavish wedding ceremony in Indonesia.

Brody denied to marry Kaitlynn, which ended their marriage legally

It was at the beginning of August that it became clear that Brody and Kaitlynn had decided to call their married life over. The story got deeper with reports suggesting that Brody had declined to marry Kaitlynn legally. The relationship fell apart specifically because Brody refused to make the marriage legal. Brody and Kaitlynn even had a baby together. 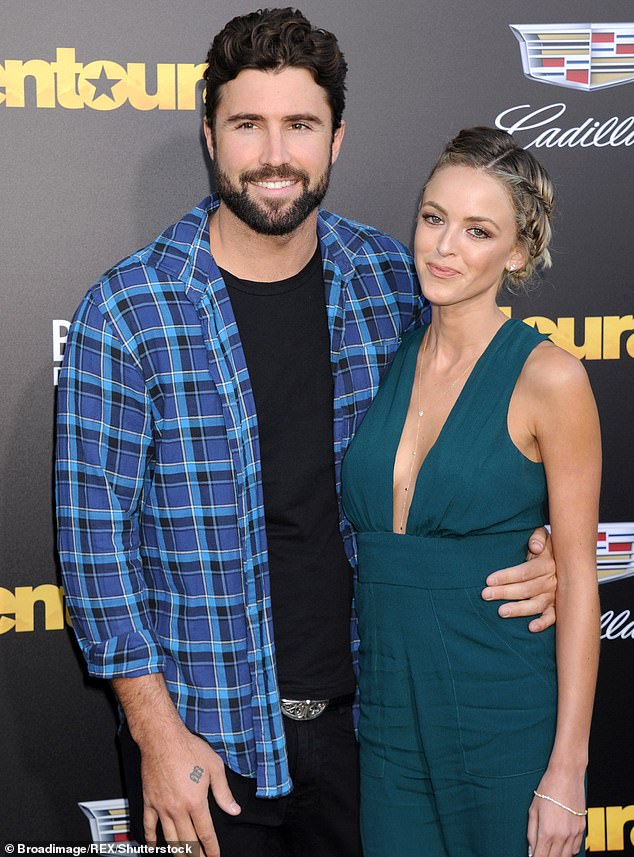 In an interview, Kaitlynn said that even though the legality of the marriage, it became a public debate. But for them, it was real. And she also said that Brody was quite possibly the most beautiful man on the planet.

After her breakup with Brody, Kaitlynn went on a brief whirlwind of summer romance with Miley Cyrus. And Brody started having a fling with the 23-year-old Playboy mate Josie Canseco.