Death Angel Drummer Met With Satan While In Coma!! Here’s What COVID-19 Has Done To The Drummer

The pandemic has been harsh to people in various ways. The economy of the world has gone down, deaths have occurred and many are still found positive. Meanwhile, Will Carroll, the drummer of Death Angel opens up about his experience with COVID-19.

Will Carroll, the metallic drummer of band Death Angel, was found COVID-19 positive and was admitted in the hospital in March. The drummer has finally regained his senses and is healthy now. When asked about his experience he stated that he had bad dreams in while in a coma.

The drummer had been in a coma and states that he dreamt about Satan, who was a woman, punishing him for his sin. The drummer recalls being turned into Jabba, the Hutt-like-monster and vomited blood. Due to continuous vomiting, he even had a heart attack last week, which caused a major problem.

Furthermore, when he regained his senses, his first question was, “Am I still in hell?” Though he could see the nurse and light and tubes, he was still in a sub-conscious state. The nurse ignored his questions and carried on with treatment.

The journey of Will Carroll through coronavirus was challenging. Though he was not getting worse, he was in a critical condition. The drummer was in ventilator for most of the time, fighting his battle with the COVID-19 satan. 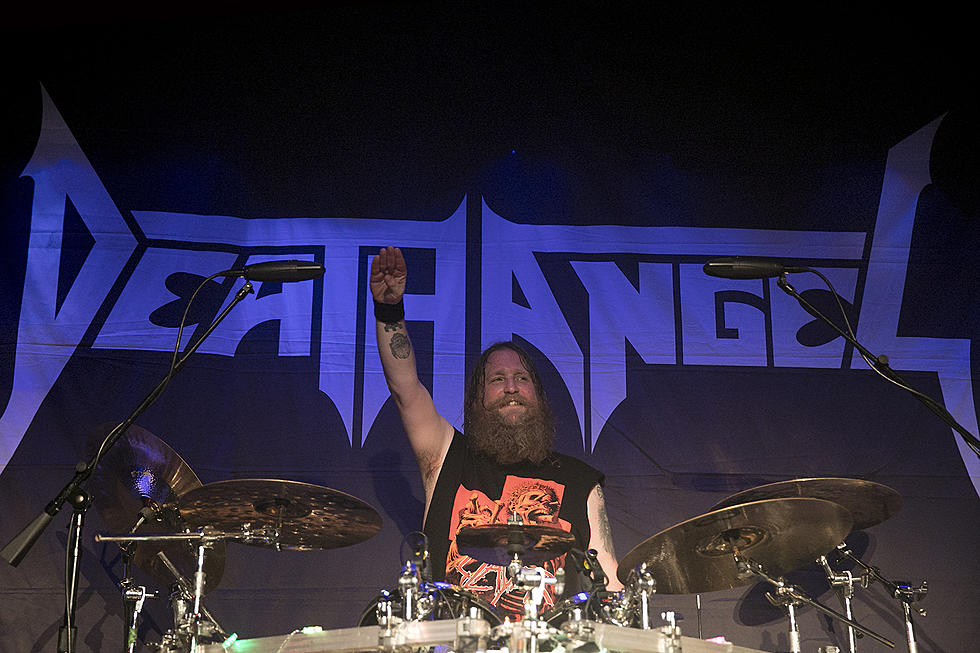 The doctors were worried that if his condition doesn’t improve, then nothing could be done. However, the drummer survived and to remain healthy he took some serious measures. Will Carroll decided to quit hard alcohol and hard cider. He has decided to adopt a healthy lifestyle and prays that such condition never happens.

However, he still agrees to listen to Satanic metal and said that Satan was not as cool as he thought it would be.