It looks like Jason Derulo has pressed the wrong button and is on the brink right now. He recently created a sample from the upcoming musician from New Zealand Joshua Nanai and posted it on Tik Tok. The melody created by Joshua went viral amongst the users. There were more than 750,000 Tik Toks a day and 43 million views. Jason posted a video on Tik Tok account without giving Nanai credits for the music and this seems to have upset his fans.

When Jason posted the video of Joshua’s music in the beat on his Tik Tok account with 20 million followers, he missed on giving the artist who created the beat his due credit. Joshua’s music was called “Laxed”. This was used in the latest song by Derulo, “Savage Love”. As per the sources, Jason neither gave the credit to Joshua nor do they have any legal agreements regarding the use of the beat in Derulo’s song.

Fans React To Jason’s Mistake Of Not Giving Due Credit 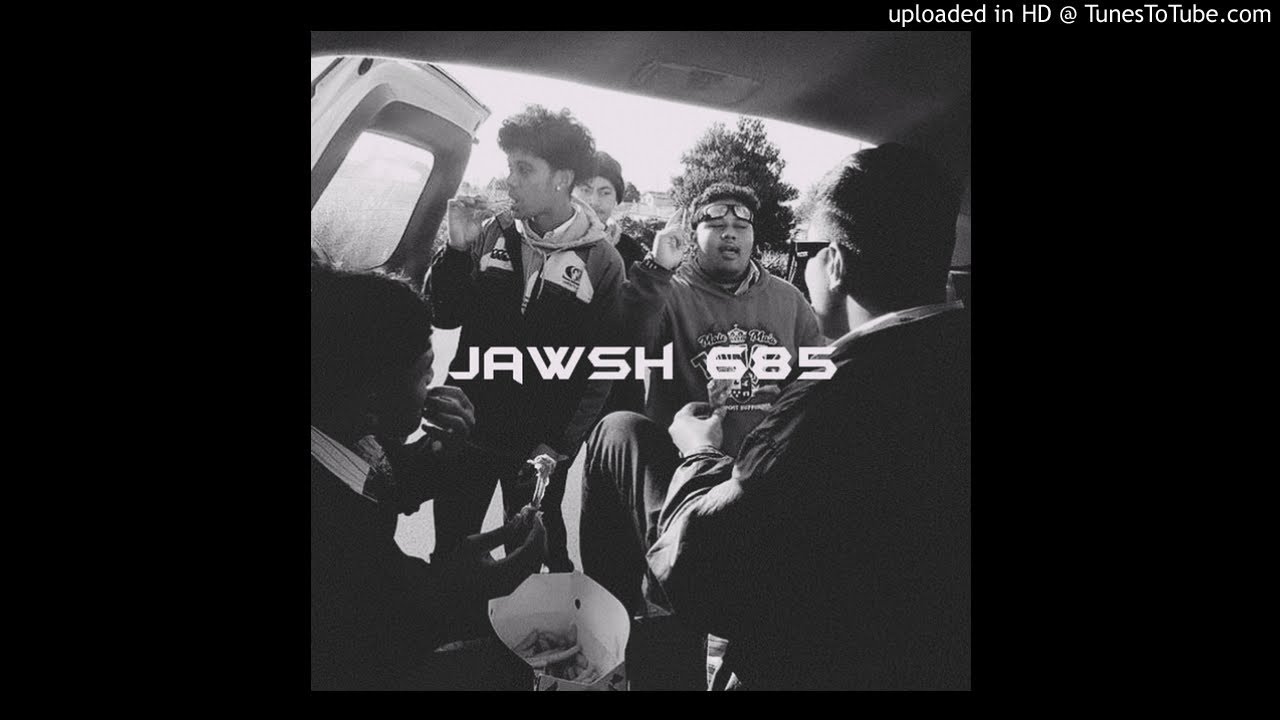 This incident of not giving the original artist the due credit for his work upset the fans and they took to social media to react. One of the fans wrote on twitter and asked Jason to give credits to Joshua for the original beat. A user accused Jason of making the path even more difficult for young singers. The user added that its sic that big artists like Jason have to “steal stuff to stay relevant”.

Joshua Nanai Thanked His Followers For His Support When this incident was going on all over the social media, Joshua was in the last stages of closing a deal with the Columbia Records after Sony Music Label literally had to hunt him down through his mother’s Facebook account.

As for the details, permission isn’t required from the music maker if someone wants to make a Tik Tok video with their music. But the source should duly be credited. However, using someone else’s melody and calling it your own is a completely different story.

Nanai posted on his social media account that he was thankful for the support he has received from the people. He is looking forward to positive things.